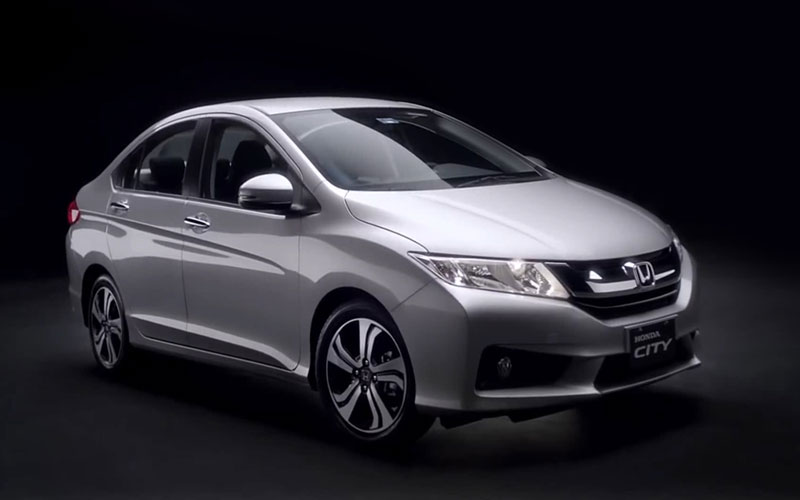 Honda Company is well Known among the best automobile producing companies in the world and for now this company has become the third Largest automobile producing in japan. With its lot of many other great cars there is City that also earned lot of fame and profit and for the Lovers of City Honda has added something new in better in Honda City 2017, With its best and stylish looks City has added some new and upgraded features.

By keeping in mind the Philosophy of Japanese its designed has been upgraded, Change has been made to its front bumper now that added sporty look to car that same was done with Honda Civic about which we can’t deny is an awesome looking car. Further Addition has been done to engine that will be available in Gasoline and Diesel Where by using its Gasoline engine this car will able to produce 119 horse power and 145 Nm peak torque while on the other Hand With Diesel configuration you will be able to get 98 Horse power with 200 Nm peak torque. Transmission setting for both version will be same six speed Manual and For making its Security better there are chances of addition two Airbags and Anti lock braking system. And at the end there is not price yet but expectations are there will be rise in price same like Honda Civic.