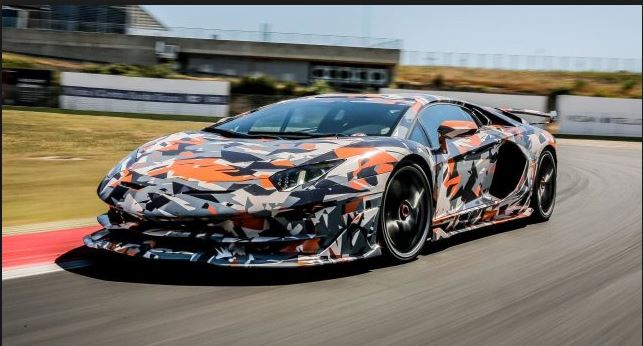 Super car manufacturers always have one thing in mind and that is to break and beat all the previous performance or speed records made by any other vehicle and sports car. Most of us have heard many times about Nurburgring Lap Track where many vehicles have set many records and the last fastest lap record was of Porsche 911 GT2 RS which recently break by Aventador SVJ that is new upcoming light weight version of Lamborghini V that and has more horse power than previous model. While having light weight material and 2.0 active aero system of Lamborghini this new Aventador SVJ has been able to beat Porsche 911 GT2 RS by 2 seconds and this is more amazing because this SVJ is still in test phase and not released yet.

This Nurburgring nordschleife has 12.9 mile track that is an ultimate performance test path for all the vehicles. On the same track Porsche 911 GT2 RS was set the record of 6:47.3 seconds which was more than Huracan while Aventador SVJ beat the Porsche by completing the same track in 6.44.97 seconds. Officially this vehicle will release in August during Moneterey car week but this upcoming SVJ has already become the king of ring.