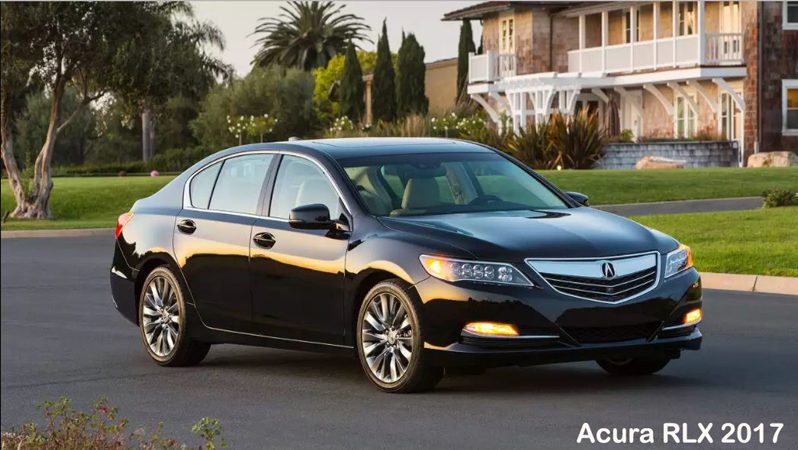 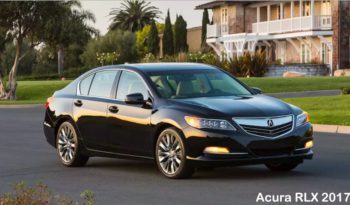 There are many things similar in Acura models, like Acura TLX and RLX has similar exterior and interior design. There was a time when Acura built car with name “legend” but this new model of RLX is not like it should be. This car was launched in the year of 2013 during that time this was really a competition for other companies but with passing time Acura didn’t showed as good as it has to be. Different people have different views some people say that this new model of RLX not able to inherit the true properties of ancestor but it is still a car that is fun to drive and look good. Let’s explore its some good and bad aspects after which you will be able to know if how good or how bad this car is?

As I mention earlier Acura cars usually give similar look, this Acura RLX 2017 have same shield looking or Mustache grill that look good to some people but lot of people didn’t like its appearance they want something new or something change.

One best thing in Acura is its July Headlamps that give sharp look and bold appearance to its overall design and front of car. Moving to side of Acura RLX it has 19 inch Aluminum alloy wheels, here one thing can be seen clearly if we see TLX and RLX they both look quite similar. 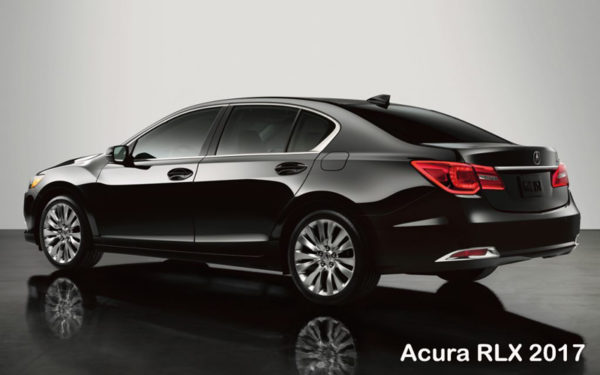 One nice thing about Acura car is its built quality that is absolutely outstanding, this is a solid car you can feel that thorough out its body by touching. On Rear it has led tail lamps that look much similar to front July head lamps.

Inside Acura RLX there has been used leather sitting but still there are many complaints by customers that they don’t feel if they are sitting inside a luxury vehicle. Console and dashboard of car give sporty look but design is little complicated and make it difficult to adjust with or to use it. 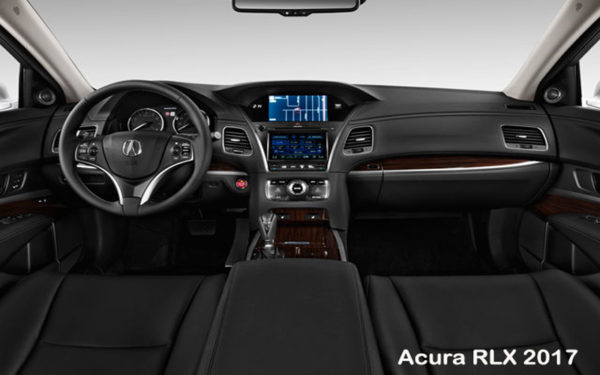 I will give full marks to its comfort zone, it’s both front and rear cabins are so much spacious there is plenty of head and leg room even adults with six feet  height will have no problem. Front driver and passenger seats have 12 way power adjustable and four way lumbar support.


All seats have heating option where front seats have ventilation too. Another important and good thing that may not present in lot of other cars is sunshade for all five windows. It has tri zone climate control with voice activation option; rear seats have their own air vents from where rear seats passengers can adjust temperature according to choice.