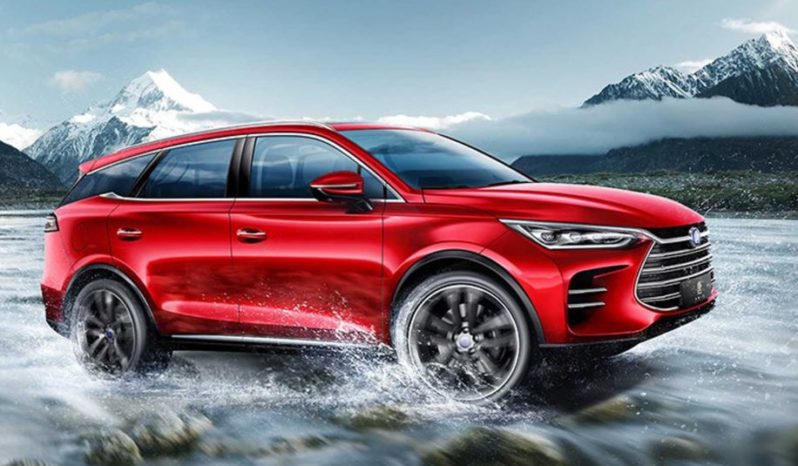 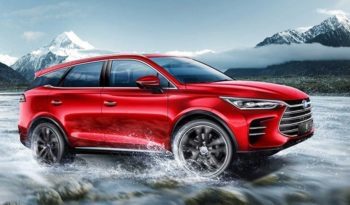 BYD China introduced its Tang in 2014 as a plug-in hybrid SUV at Beijing Auto Show and now BYD has started the sale of all-electric version of Tang as BYD has introduced many new electric cars in market. The second generation of Tang PHEV was launched in 2018 which became a top selling car very soon with the sales of seven thousand units per in January, 2019. The second generation of BYD Tang PHEV is a dual mode hybrid SUV that means it gives you the option of both pure electric mode and the hybrid electric mode which will deliver power through petrol engine and lithium iron phosphate battery.

It is a four wheel drive car that is based on the concept of BYD S7 and assembled in Shaanxi, China. Price of Tang PHEV is kept very affordable in China as government has given incentives to public to promote the sales of electric cars in country to make the environment human friendly to live. It has also started its export in United States, parts of Europe and Asia too. It is offered in different packages among which the ultimate addition package is the most VIP trim priced at 518,800 yuan and equipped with maximum features.

BYD Tang PHEV is also known as Tang DM that represents its dual mode hybrid technology and it is powered by two liters turbo charged engine generating a horsepower of 205 hp and torque of 320 Nm while the petrol engine is coupled with eighteen kilowatt hour lithium iron phosphate battery driving electric motor that generates a horsepower of 105 hp and torque of 250 Nm. It has the ability to hit hundred kilometers per hour in 4.9 seconds with a top speed of 113 kilometers per hour. The electric mode has a range of eighty kilometers and the battery can be charged to eight percent in just thirty minutes.

It offers all wheels driving option to the drivers that let him drive in every type of road conditions and provide you with maximum comfort and ease. There will be an option of two electric motors to be chosen that can either be 18kwh battery giving us an average range of eighty one kilometers and the twenty four kilowatt hour battery giving us the range of hundred kilometers. Front engine and all-wheel drive offers you a fast and smooth six speed automatic transmission provided by Macpherson strut suspension on front axle and multi-link suspension on rear axle.

BYD Tang PHEV delivers you with wonderful driving performance and give you the option of 4 driving modes that can be selected as per your requirements. These driving modes include:

Exterior and interior design and features:


Panoramic sunroof is given as standard while front and rear windows are heated and power control.