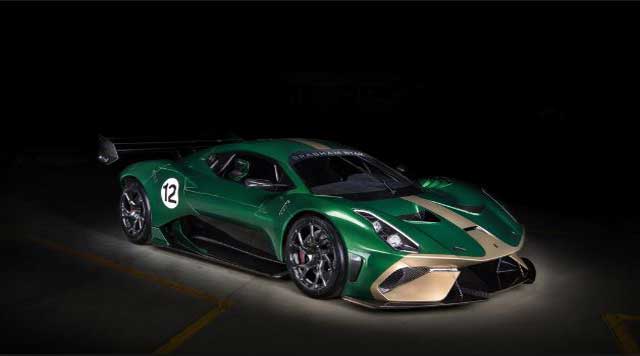 If you ever had interest in cars than you must have heard about formula 1 and Jack Brabham team, they won many championships with their racing machine but those names disappeared and never shown again. After many years not less than 30 Brabham name appeared again with a monster BT62 that has 700 HP, same like formula 1 this isn’t a fancy car to run on local streets but it is a racing machine that will run on racing track.

To tribute ancestors son of Jack Brabham “David Brabham” has made a strong plan in the shape of strong car BT62 that has panels made up of carbon fiber to reduce the weight of vehicle, Double wishbone suspensions and set of ohlins provide the damping.

Engine and Power of BT62:

This racing machine has been powered with 5.4 liter v8 engine that will produce 700 massive horse power with 492 pound feet of torque, this will work with six speed sequential gear box and rear wheel drive system. Because of added carbon fiber this vehicle weighs only 2142 pounds and to make it reach its maximum speed and acceleration without lifting in the air 2645 pounds down force will help as well. There are no details about its top speed and 0-60 miles acceleration time but measuring from added down force it will rival Apollo intense, Emozione and Mclaren senna. This vehicle will price round about 1.3 million dollars and according to details only 70 vehicles will be made by company.

This will produced with both left and right hand driving options, let’s wait and see if it will able beat the present racing machines. 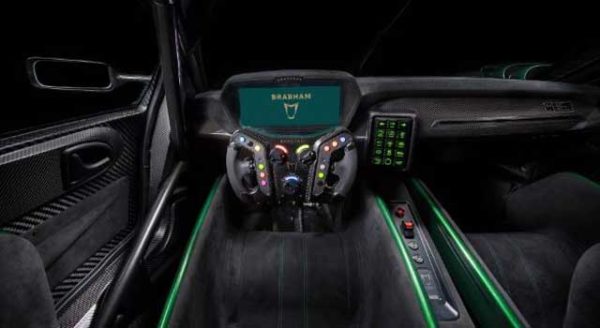