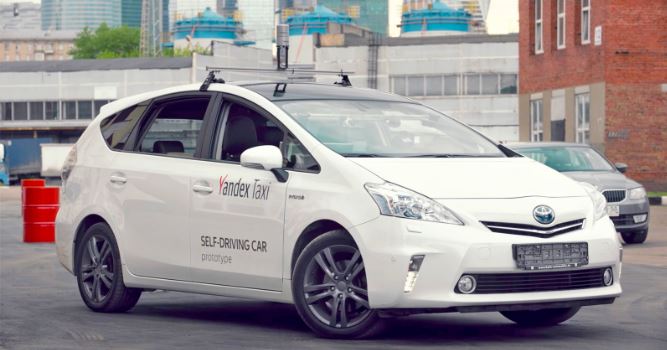 There is no doubt about the competition between internet giants and auto industry pioneers, first Google and now Russian Internet Giant Yandex investing in future technology of autonomous driving. Yandex is starting the testing of its driverless taxis for ride hailing service in innopolis Russia that was made a technology park in 2012 for working of high tech industries now has gained the status of a town.

Ride hailing services business has lot of profit and every existing and new company is already working on it to become first in this race, UBER and Google with waymo already testing their autonomous vehicles in various markets while recently in Tokyo self driving taxi service has also introduced that will launch during 2020 Olympic Games.

In the beginning yandex will set its two vehicles for giving free ride to different destinations and will full fill the testing purposes while around 100 people has also signed to participate in this project and will ride these driverless vehicles by yandex.

“Our self driving team plans to later expand the autonomous ride hailing service to include more destinations, additional vehicles and removing the safety driver in addition to improving the service based on user feedback.

First autonomous vehicle by Yandex was introduced in 2017 where they were explained about the utilization of maps navigation, image recognition and traffic surveillance for autonomous vehicles by providing UBER like ride hailing service.