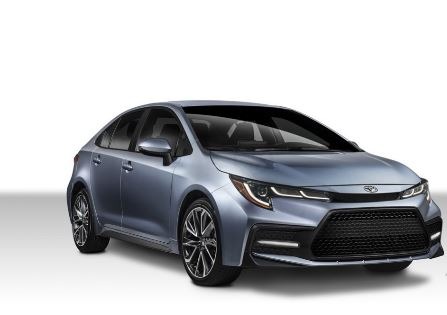 12th Generation of Toyota Corolla will be available in 2020

Hybrid Version of Toyota corolla 2020 has also introduced by IMC

New Toyota Corolla has better Road Presence Because of its design