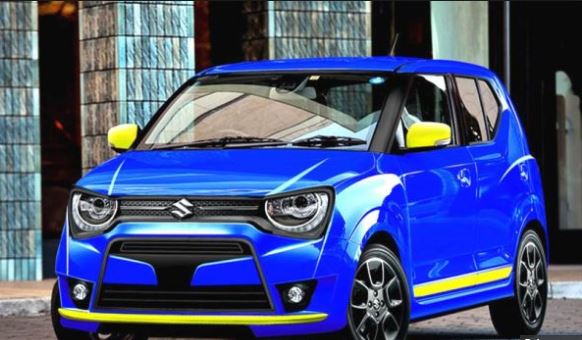 Not all around the world but in Asian countries Suzuki is known to be a worthy competitor. Suzuki is well known for its small and affordable cars and this is the reason people in under develop countries like India and Pakistan usually prefer Suzuki cars. In both the countries Suzuki holds about 40+ percent of market shares.

Suzuki alto is a small beautiful and well know car that earned so much fame in many countries. From 2010 old generation of alto was discontinued from the market of Pakistan and its been more than 10 years  none of the new model of alto being introduced again in Pakistan but in 2019 by discontinuing the Mehran, Suzuki is planning to bring back Alto again into the race.

Suzuki is going to launch 8th generation Suzuki in Pakistan

Alto is coming to replace Suzuki Mehran in Pakistan

Suzuki was aiming to Continue with Mehran but changed happened due to introduction of united bravo, an 800cc hatchback by united motors china. Some other Chinese manufacturers like FAW and Changan are already there in market with better quality vehicles that is why it was become important for Suzuki to introduce better quality vehicles in market to stay above the new competitors. This new 650cc Alto expected to have price around 1 million but as previously happened with wagon R, Price can increase as well but for staying as the most affordable brand in Pakistan they are constrained to assign price under 1 million.

Another variant of Alto ENS Hybrid is also available in market but there are no details if Suzuki will bring this one as well or not.