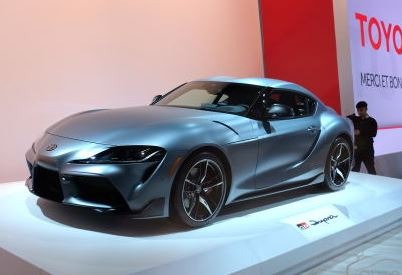 Toyota Supra iconic Sport’s car of Toyota Back into race