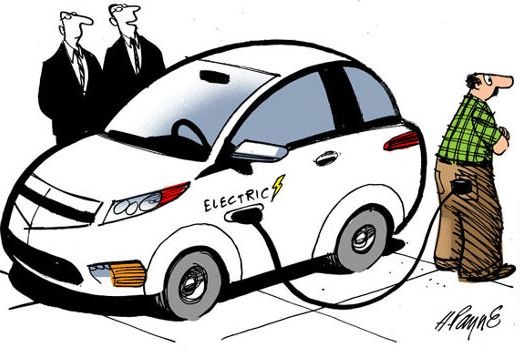 A recent survey has been conducted in UK which shows that driver’s are not buying more electric cars not because they are not interested but because of other concerns they have.

This survey is done by Yougov where it detailed out the reason because of which drivers are not buying EV’S.

According to YouGov UK people are interested in buying EV and about 57 percent of people are ready to buy if the EV’S are available at affordable prices. Moreover 73 percent of the surveyed consumers between 18 to 24 ages would prefer electric vehicle over gasoline or diesel powered.

Here is the question is than why they are not buying because affordability is not the only reason;

According to YouGov many of the people believed that owing and maintaining and EV is expensive than gasoline or diesel powered vehicle which will not be in their favor. Another concern related to battery and miles that vehicles covers on single charge as well as we cannot deny the truth that weather conditions also effect the battery range and timings of chagrining.

From top to Bottom Concerns included are:

According to quartz one of the reditor shared that those who don’t have parking at home would not prefer the EV if they cannot charge at home so according to him it’s important to provide charging points on the roads in reach.

Lastly and importantly government should give subsidy to the car owners and buyers so adoption of Electric vehicles could boost. All the concerns of drivers and customers are right but if they will have easy access to charging points it will surely boost the adoption as well.