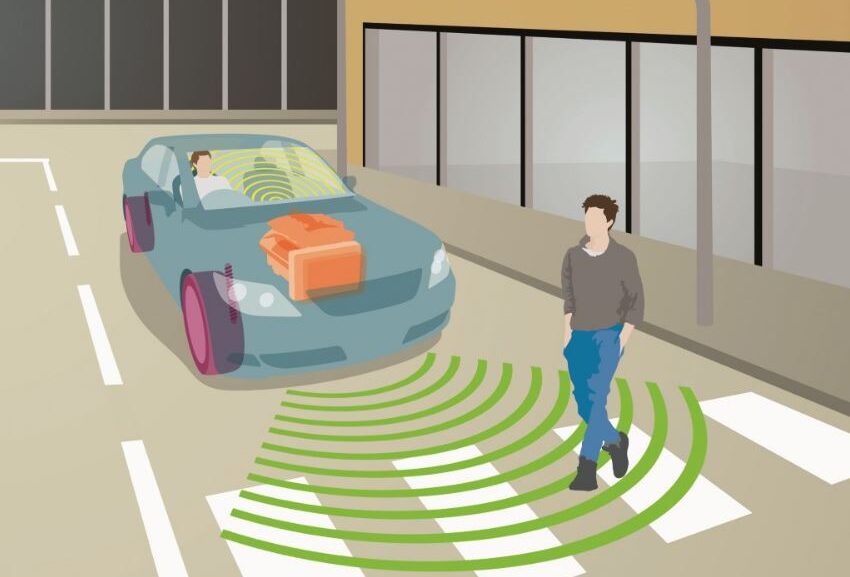 Engine sound through exhaust give the excitement to the driver but due to the rise of electric and hybrid cars Roads were becoming more quieter but for giving more stirring experience many of the electric manufacturers were adding fake engine sound with the help of speakers like New Porsche’s electric car Taycan turbo gets electric sport sound package with extra spending of 500$. Engine and Exhaust sound no doubt give thrilling experience to the driver but at the same time it creates lot of noise pollution but this noise pollution could become the requirement for the automakers to follow as rule could never be expected. Recently in the US car manufacturers are bound to follow the New regulations of “quiet car” according to which manufacturers are required to add sounds to their electric and hybrid vehicle to give warnings to pedestrians when they approach.

What will be the impact of new Quiet car Regulations?

According to new Law Electric and hybrid vehicles travelling with speed of 18.6 miles per hour should produce sounds to help in preventing pedestrians, blinds and cyclists from injuries but these new regulations will cost around 40$ million to the automakers while benefits of reduced injuries are estimated at 250$ to 320$ million per year.

“Congress first demanded action on this back in 2010, but the final date mentioned above is only one year behind the schedule put in place under President Obama’s administration.”

As the six months deadline was given to automakers but on the request of general motors, Volkswagen and Toyota deadline has extended by six months by NHTSA for which organization believes

“strikes a reasonable balance between providing necessary regulatory relief and implementing” the regulations as soon as possible. Automakers urged for the new regulations to be delayed since the shutdown of auto plants in North America during the pandemic has “impacted the ability of manufacturers to fully implement the quiet car rule.”