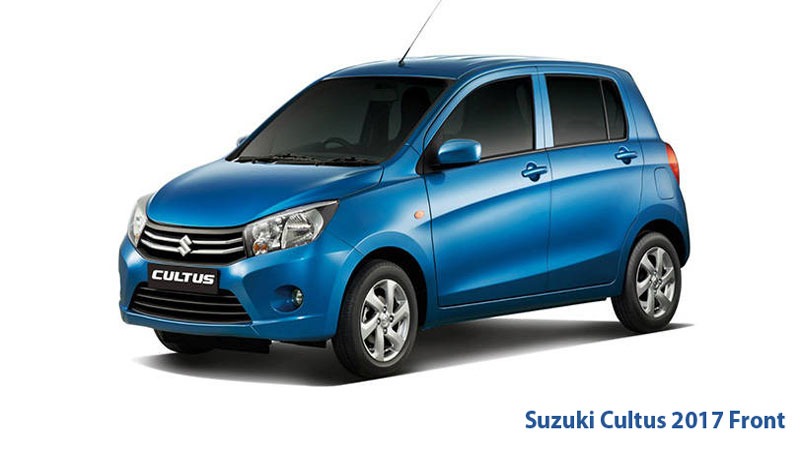 As the standards of cars increase in Pakistan and by counting this reason Pak-Suzuki auto manufacture brand is launched its new upgraded model cultus which is also known as celerio in other countries of the world. This car was release on April 22, 2017 with lot of changes. One important change is if you place old cultus with new one you can’t tell if these have same name because exterior of cultus totally changed which is more similar to alto than the previous cultus.

As the Previous model of cultus stayed at good position in markets of Pakistan for many years so expectation from this is same. Good thing about this new upgraded version is that there has been added many features that wasn’t available in old version plus improvement in security with abs and air bags.

Up gradations done to new cultus 2017:

Soon Complete Details about this low budge car will update on fairwheels.com. Before ending the last thing is this car has the same engine as the Suzuki wagon R that is quite popular in market because of high fuel efficiency.