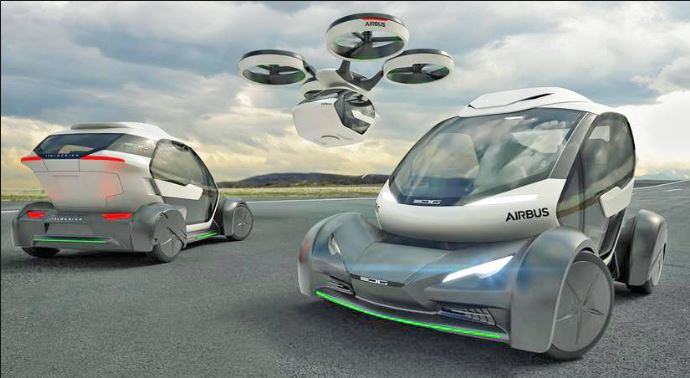 As none of the flying car being launched officially anywhere in the world and companies are still working on those to make flying cars a reality. Despite of the fact that none of the vehicle has been launched we all know very well that in coming couple of years we will be able to see and travel in one of those.

Because this is the expected future so does arrangements has already been started by some countries most importantly on the top of list is japan that is setting up a council of ministry officials and developers for deciding about the traffic rules of flying cars.

There is lot of traffic on Japanese roads and these new generation flying cars will surely help out to reduce the burden from the roads. According to chief cabinet secretary Yoshihide Suga before the end of this year designing of rules and regulations by council will be done. Formerly these flying cars are expected to be used in hilly areas most specifically for rescue and recovery services. There are so many chances that this new technology of flying cars will be showcased at 2020 Tokyo Olympic games and may operational by 2023.