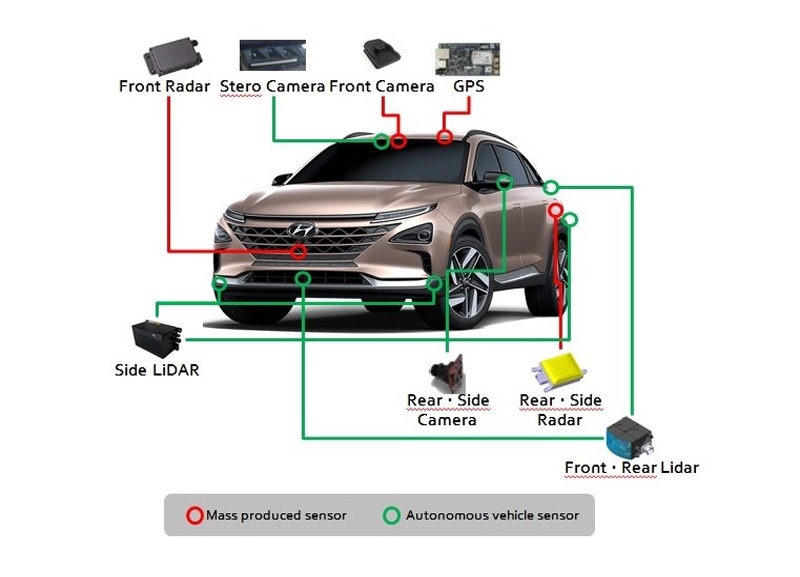 February 8, 2018
Posted by: fairwheels
No Comments

There are five different levels of autonomous driving where most of self driven vehicles are either on level three or on incomplete level four but here Hyundai makes a difference by introducing next generation fuel cell electric vehicles with fully achieved autonomous level four. These vehicles complete journey of 118 miles without driver on public roads where other autonomous or self driven vehicles only driven on selected paths & areas with limited speed while Hyundai’s EV goes on public roads with 110 km/h speed that is also maximum speed limit allowed by Korean law. There wasn’t a single vehicle of Hyundai that completed autonomous driving but three vehicles that were equipped with 5G technology and self driving technology as defined by SAE international standards. Many other companies like Volkswagen, Tesla & Honda also working on it but still on their way to achieve complete level four self driving. While covering 118 miles of distance these vehicles of Hyundai looked no different from natural flow of traffic and also pass toll gates while paying online using express way payment system. For handling such conditions where GPS signal get interrupted vehicles have external sensors to find their positions on map and act accordingly. So many tests being done by Hyundai to reach this level and according to company “they are working to develop autonomous vehicles with high safety and convenience for their customers”. As they have achieved level four but they will commercialize fully autonomous vehicles until 2021. 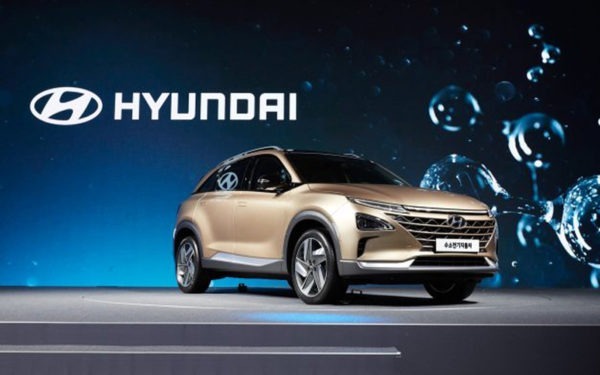