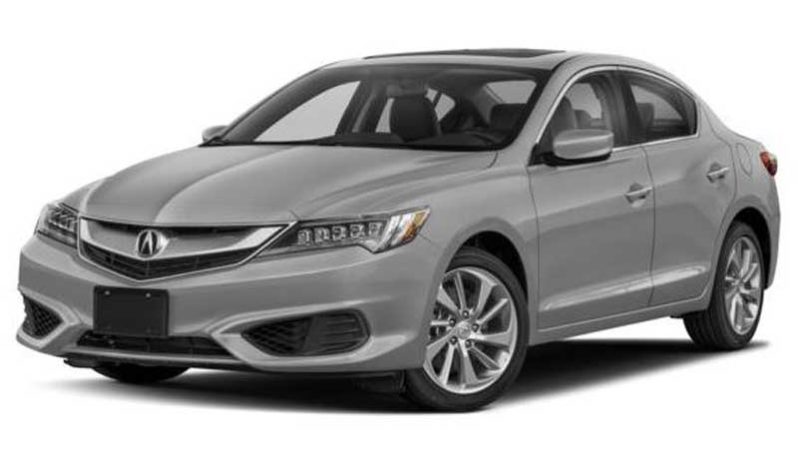 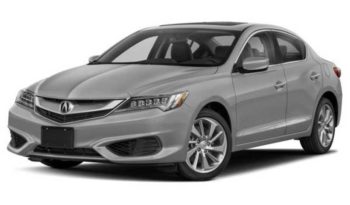 ILX is an executive car of luxury brand of Acura that was launched in 2012 and it became the successor of RSX which was discontinued in 2006 and since then Acura’s ILX became the first compact model of Acura in United States. ILX made a great success within these years in United States and managed sale of 11,273 units in 2018. The 2019 model of Acura ILX  has been refreshed with new exterior and interior design, availability of Apple Car play and Android Auto, standard Acura Watch Safety system and a lot of plenty features.  The 2019 model has been ranked number twenty four among Luxury small cars keeping in mind the reliability, safety features, interior, performance and critics rating. It is available in only one trim, however it offers variety of packages to its customers. The base trim offers many features including multi view rear view camera for parking, forward collision warning system, technological features like its heated front seats and five inches display screen.

Acura ILX 2019 is powered by 2.4 liters 4 cylinder sixteen valve DOHC i-VTEC engine that generates the horsepower of 201bhp at 6800rpm and torque of 180 lb-ft at 3600rpm. It offers a dual clutch automatic transmission that lets the car drive easily on city streets and highways on front wheels only. It offers a good fuel economy by offering twenty four miles per gallon in city and thirty four miles per gallon on highways. It offers a fuel tank capacity of 13.2 gallons. The Macpherson strut axles on front multi-link on rear provide a smooth and firm suspension.

The handling of the car is just satisfactory but it provides a very comfortable ride but sometimes it feels uncomfortable when passing over bumpy surfaces. The braking response of the car is very grabby with intuitive pedal and steering is light and easy to handle while among all the driving modes, the sport mode is most quick and responsive while the normal mode is economical to use and it is very easy to shift between different driving modes. When talking about the safety features of Acura ILX, then we must mention that it has been awarded with four stars out of ten by National Highway Traffic Safety Administration. IIHS gave it highest scores in various crash tests thus prove it that this is a safe vehicle to drive. Some of the safety features include forward collision warning system, lane keeping assistance, adaptive cruise control system, rear view parking camera, air bags, lane departure warning system and collision mitigation braking system.

Acura ILX 2019 is 182.2 inches in length, 70.6 inches in width, 55.6 inches in height and a ground clearance of 5.3 inches. It is a five door sedan with seating capacity for five passengers. There is a new design of frontal fascia with more aggressive looks. The beak grille on front has lumpy lines and Acura’s tag plate embossed on it. The A pillar has been redesigned with pentagon grille and Jewel eye shaped headlights. The rear is also very attractive with redesigned trunk lid, LED tail lights and sportier appearance. A spec package offers matte graphite grille, side sill extensions, piano theme color bumper accents and deck spoiler. It offers eighteen inches wheel wrapped with all-season tires.

Although Acura ILX 2019 has generous list of features and has a good affordability but Acura has no longer that fame as is past decades, the Acura badge on front grille is very large and not much liked by customers. There are total nineteen switches and buttons for various functions that looks very messy and low quality of material used for the cabin and it offers below average reliability.