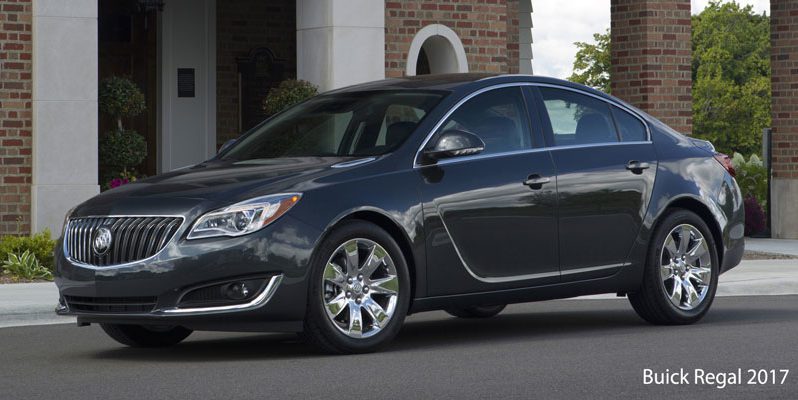 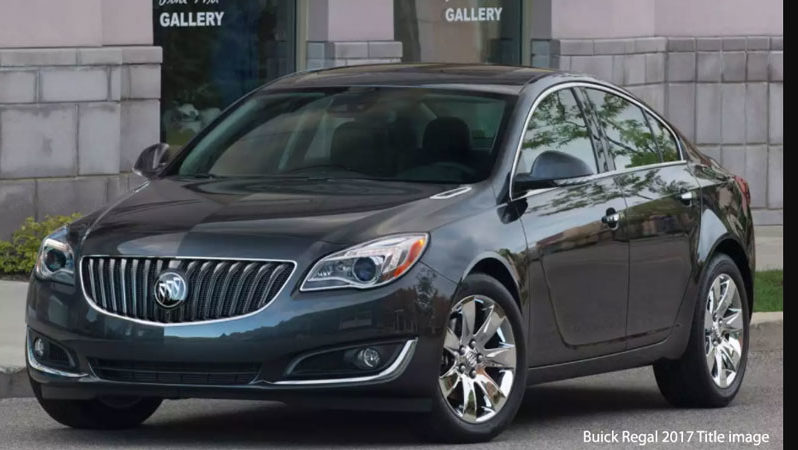 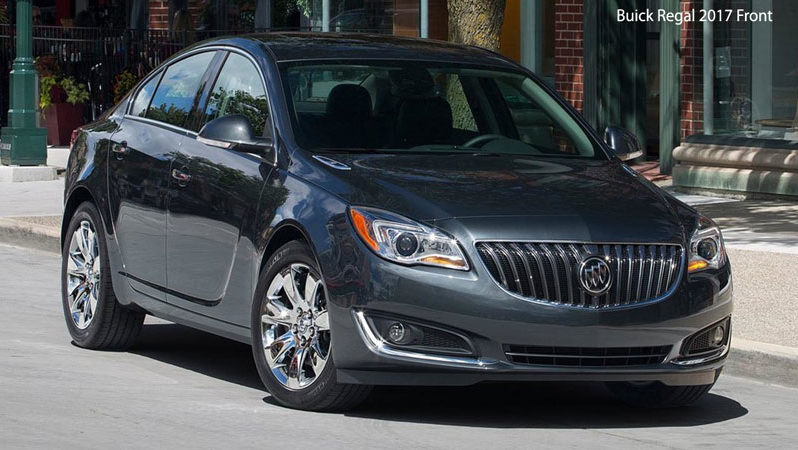 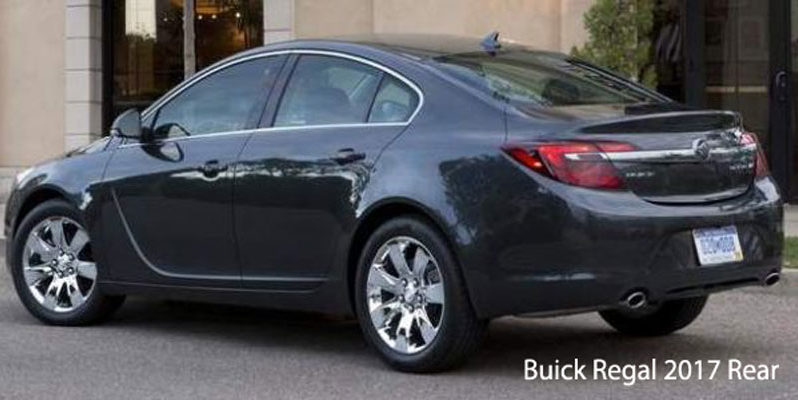 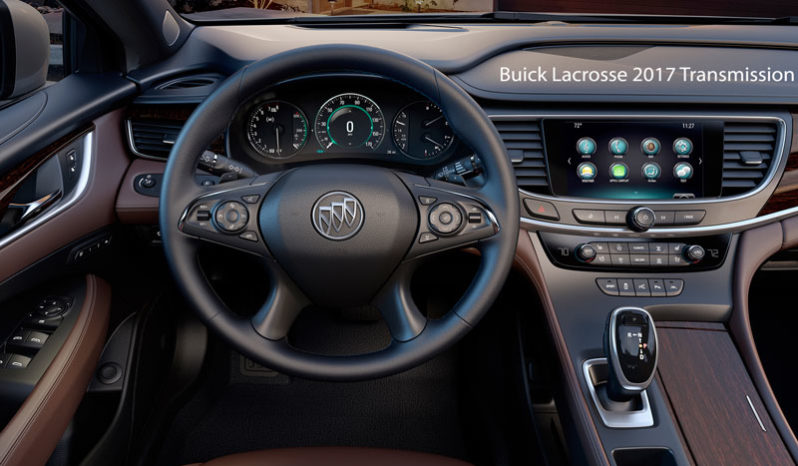 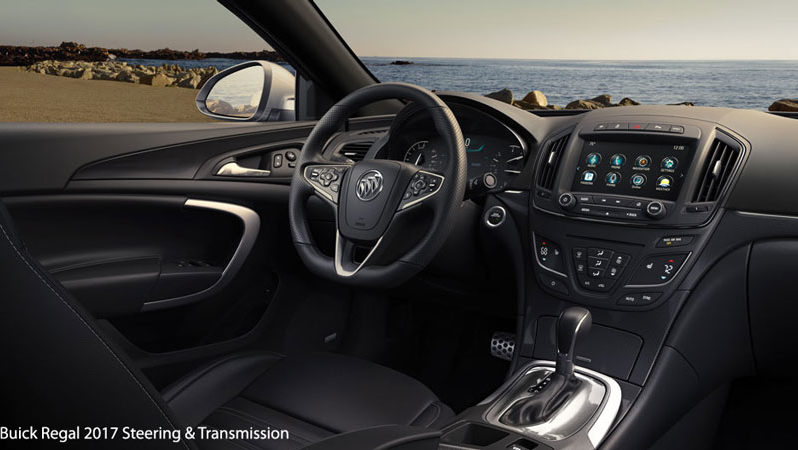 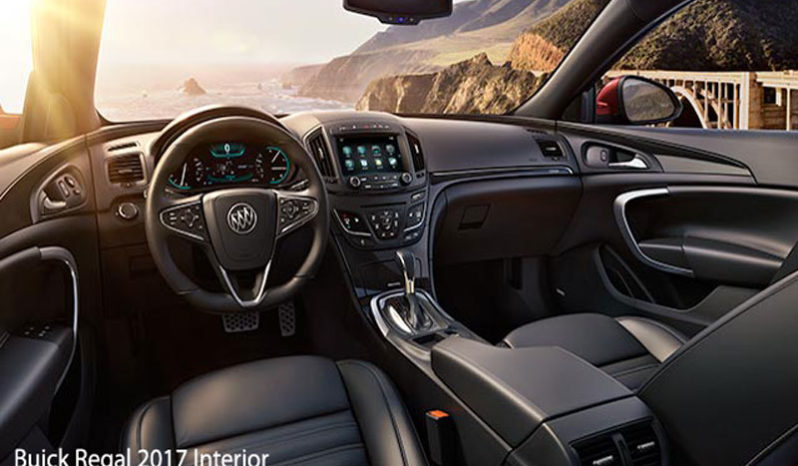 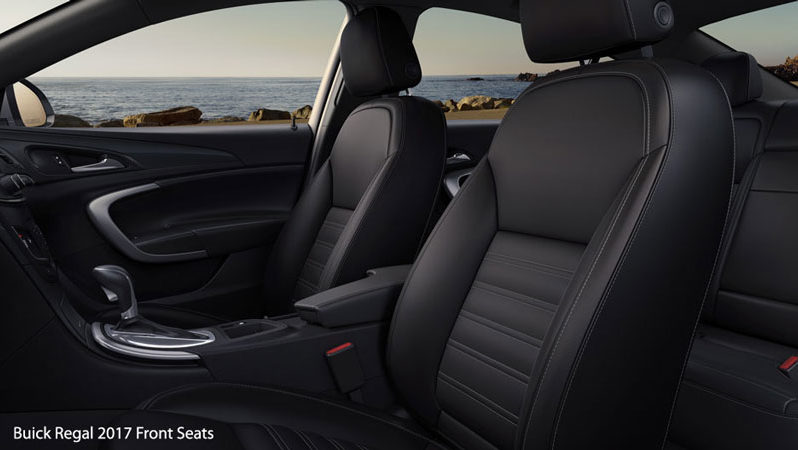 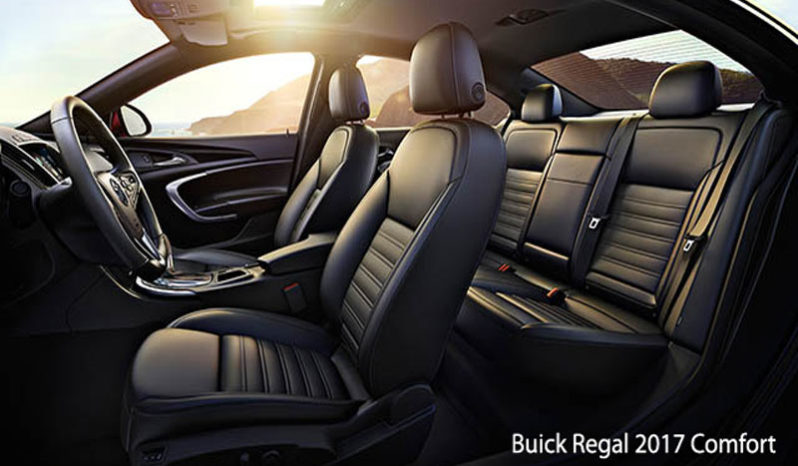 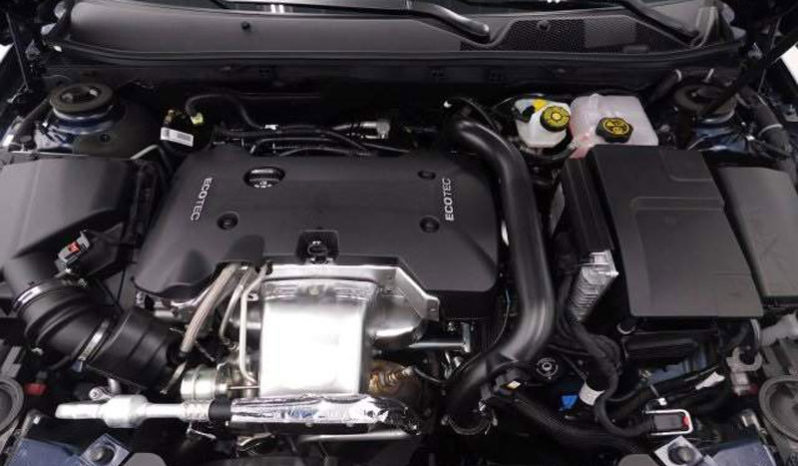 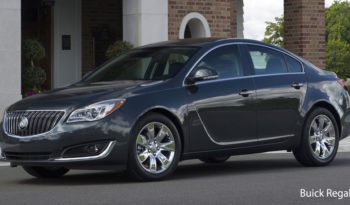 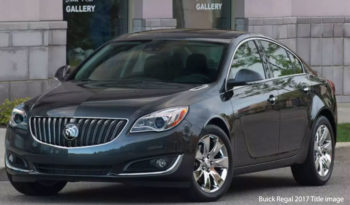 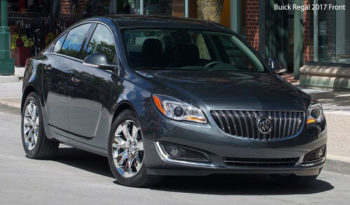 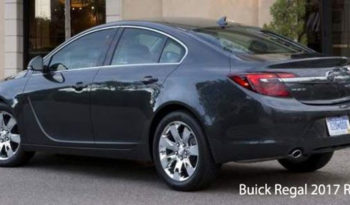 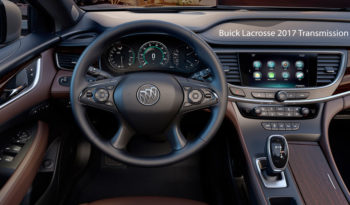 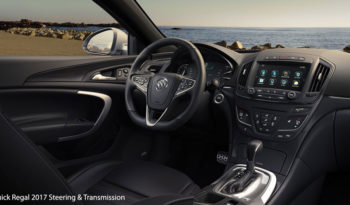 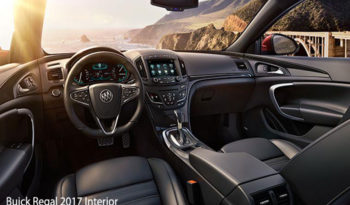 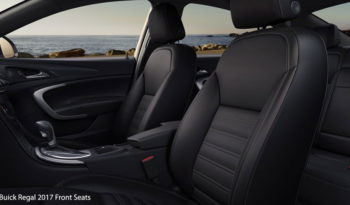 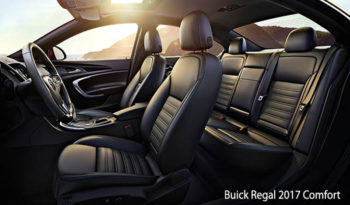 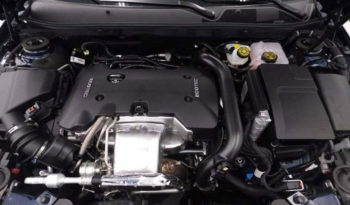 Entry Level Luxury sedan that you can have in affordable price, that has lot of appreciate able features to overcome demand of customers and their choices. This is the fifth Generation model car of Buick that was debuted in 2011; it is a premium looking semi luxury sedan that can become your next ride after reading complete details and knowing list of features available inside it.

Buick is the Luxury division of General Motors that is a well known automobile company of America; it is also known to be the oldest automobile American company. The biggest market of Buick is china where it sold large number of vehicles and in the year of 2015 it sold maximum vehicles, numbers are 1,231,941 which is the record of largest selling by Buick.

First regal car was introduced in 1973 and from that day there has been made so many changes to reach up to fifth generation which is the most advance and latest generation of Regal Vehicle. It beginning was as a coupe but now it has become a 4 door luxury sedan.

2017 Regal has a nice and decent design that has lot inside for their customers. From exterior on front it has beautiful waterfall black lines grill that resides Buick logo inside. There has been give HID BI-Xenon Projector Lamps and Halogen fog lamps below. It has body color bumpers, door handlers and mirrors with integrated turn lights while on side of car it has 18 inch silver alloy wheels with disc brakes.

On Rear side of car it has dual chromed tip exhaust and 402 Liter boot space that is less than sedans of same class but still enough to hold 3 to 5 luggage bags of different sizes but if you require more than Rear seats can be folded to get more.

Interior of Buick regal made luxurious as I mentioned earlier, there has been used leather trimming on seats, gear shift knob and steering wheel. Interior of Regal available in different colors but Black looks fantastic. It has beautiful designed dashboard, 8 inch touch screen display with nice touch interface powered by android.

There has been used ambient interior lighting that makes its interior more attractive and simply devastatingly designed.

This powerful engine also has a fine fuel economy that is 19 in city and 27 on highway. To have powerful drive this car has given 6 speed automatic transmission with power variable assist electric steering.

Buick Company updates its car features every year that’s why cars under Buick name are getting better and better without any doubt. There are so many features other than standard that are optional in it, Now it’s depend on you if what you want or need? So you can have all that with spending extra money.

For giving comfort to front driver and passenger seats have power lumbar support, 8 way power adjustable support and heating option. There are given arm rest both on front and rear with 2, 2 cup holders.

Rear seats are comfortable too but there is less Leg room where adults having height more than 5.8 can face problems. More it has dual zone climate control, Headrest on both front-rear and sunroof as optional that can be installed with little extra spending. For Confirming Customers Security so many features have been added that are standard. Here is the list of features added in Buick Regal 2017 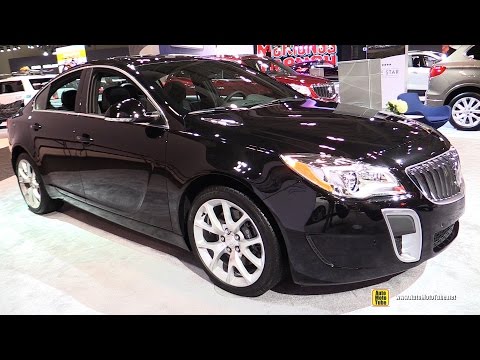