Daihatsu Mira x 2016 is a Japanese car Available in Pakistan and other countries, Price varies from country to country. Having a Small engine of 660 cc with a horsepower of 58. The good thing about Mira is that it is an Economical car that gives a fuel efficiency of 20 KM/L Highway 22 KM/L. Beautiful Car with Beautiful colors. Having Automatic Transmission which is 5 Speed CVT also equipped with Anti-lock Braking System and Electronic Brakeforce Distribution. Have power steering Power Windows. Price is about 9,70000 in Pakistan Which is quite high but the reason for this is because it is being imported from japan and lot of tax been conducted for importing. Good and beautiful car the most important thing about it is that its interior is quite spacious.

Daihatsu Mira is a Japanese Kei car that showed its presence in 1980 and is available up till now.L500 was the first Mira that had a four-cylinder engine with 660cc combustion. The latest Mira came into the market was LA350S in 2017 with a 658cc engine and automatic transmission. The predecessor of this version was LA300S that was available from 2012 to 2017. It was also powered by a 658cc engine offering automatic transmission. Daihatsu Mira made its fame in Pakistani automobile markets too. It is considered to be one of the best Japanese cars running on Pakistani roads. It is available in four variants including TL, TX, X, and L. it is known for its amazing drive, satisfactory fuel economy, and durability. The 2016 Daihatsu Mira X is available in used condition in markets from 11 to 13.5 lacs Pakistani rupees.

It is a powerful car that offers an engine of DOHC twelve valves 660cc generating horsepower of 58. It offers a good mileage of twenty-two kilometers per liter on highways while twenty kilometers per liter in the city. It provides an automatic transmission option only.it has a fuel tank capacity of thirty-six liters. It offers wonderful safety features that all other imported competitors of its age lack including airbags, an anti-lock braking system, a distance control system, a collision warning system, a rearview camera, seat belts, and an electronic brake-force distribution.

Mira 2016 comes with a total length of 3395 millimeters, a width of 1475 millimeters, a height of 1500 millimeters, and a ground clearance of 180 millimeters. It comes in various exterior colors including black metallic, white, silver metallic, light rose metallic and plum brown. It has a minivan appearance that enhances its beauty. The exterior features of the car include back fog lights, front fog lights, ultraviolet glass protection, body-colored bumpers, and body-colored door handles. It has thirteen inches steel wheels with silver-colored steel caps for adding a sporty look to the car. 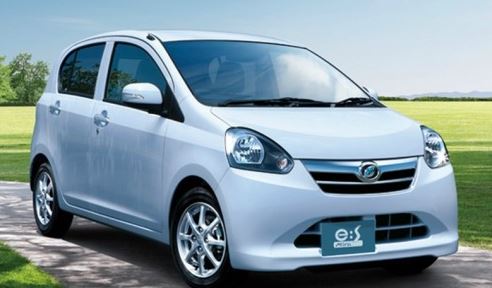 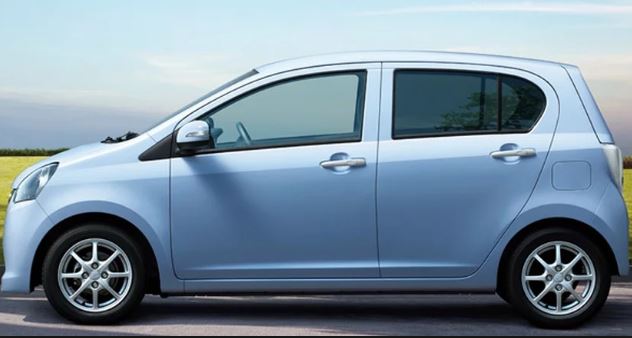 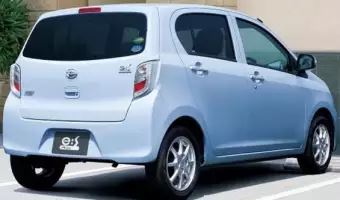 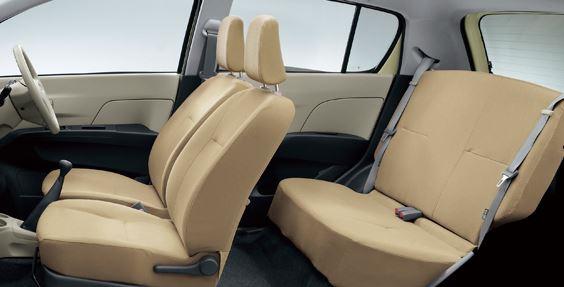 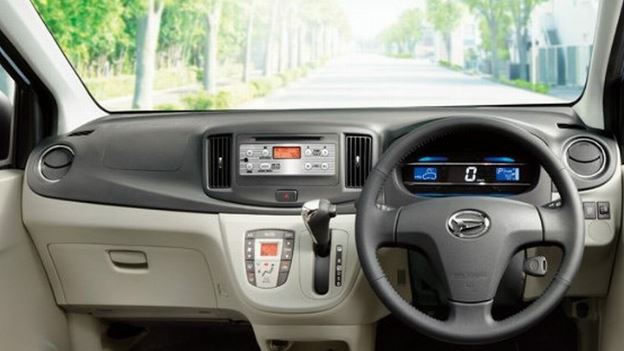 Major competitors of it include the Suzuki Wagon R, Honda N One, Suzuki Alto, Daihatsu Cuore, and the latest model of 2019 Mira introduced in markets. All these cars are available in the latest condition and advanced technology that is conquering the position of Mira in markets.

One of the best advantages of this mini-van is its fuel economy. It gives a good mileage while consuming very little fuel providing twenty to twenty kilometers per liter mileage. It provides the comfort of the drive with a soft suspension. It has a powerful and reliable engine with a beautiful and attractive exterior design. Another advantage of the car is its spacious cabin which can accommodate four to five passengers easily and the rear seats can be folded to carry luggage. Apart from it, it also provides basic safety features for the safety of its passengers.

The comfort provided by seats is just satisfactory and it is not suitable for longer distances. The performance of the car is just satisfying which again causes trouble on longer routes. The performance of the AC is also not too good that making the ride very uncomfortable on hot summer days. Its cost value is another issue for the customers because it is available at a high price as compared to the other 660cc competitors with new and advanced features. Spare parts of Mira are not readily available making its maintenance value very high and giving an average resale value as compared to locally assembled competitors available in the market.

Mira is available in the latest version of 2019 with an improved and redesigned facelift and added safety features providing greater mileage of 32.5 kilometers per liter. Many new 660cc cars are also introduced in markets with many advanced features just like FAW V2 providing new technological features that were lacking in the 2016 model of Mira. If you want 2016 model X of Mira then its fuel economy, flawless drive in heavy rain, power steering, traction control, climate control, airbags for safety, and reliability of Daihatsu will let you make your preference to 2016 Mira. Although new companies are on their way to conquering the small hatchback segment cars market in Pakistan it will take time to gain the trust and reliability as gained by Daihatsu especially its Mira that is most popular among ladies, students, and Uber or Careem usage.