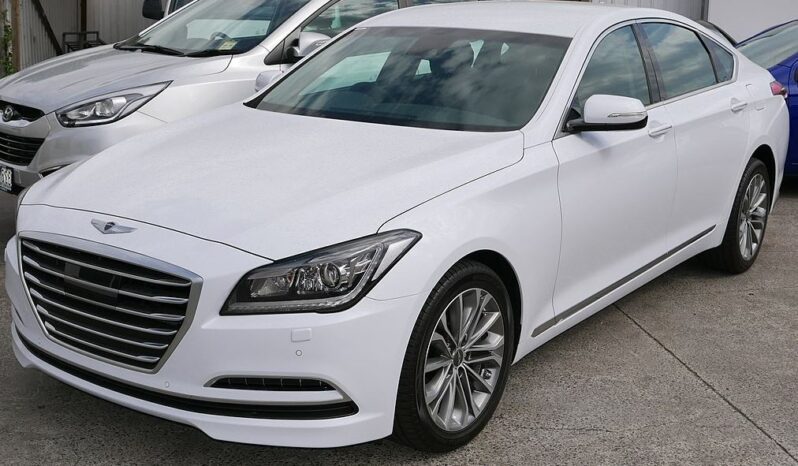 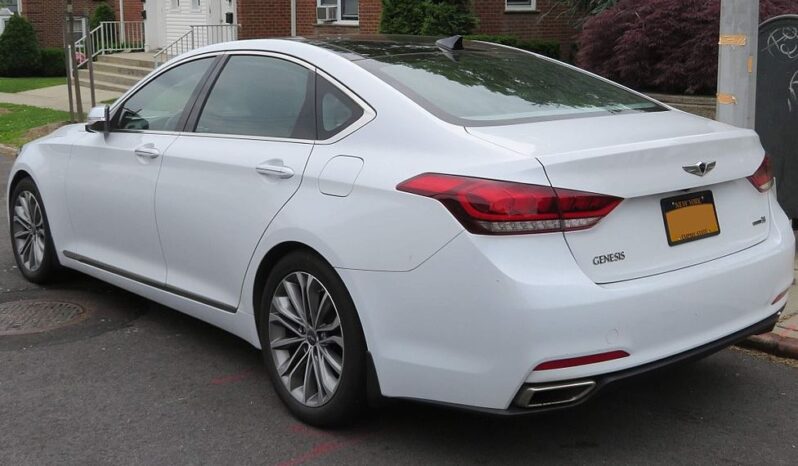 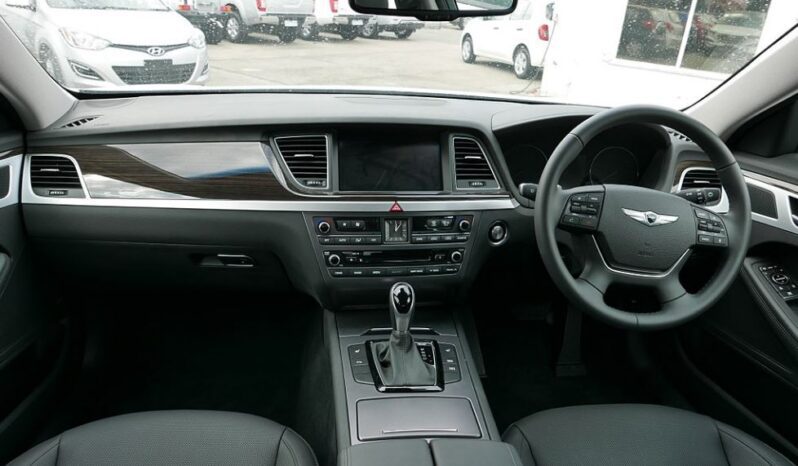 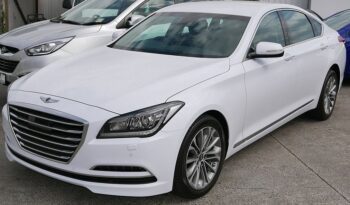 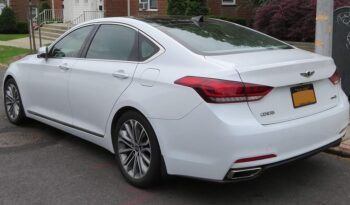 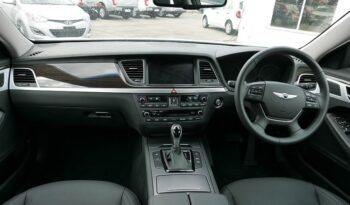 Genesis, as the name, tells it’s the beginning of something new, something more powerful that will define new era cars. Hyundai always comes up with some new ideas that effects design, looks, or style. The exterior looks of Genesis are so great. Front large headlights and large front clearly define the power of the car that is 348 horsepower produced using a 3.8 L large engine and six inline cylinders. The thing that is more notable here is cars with such extensive engine work on Gasoline and not using Diesel. The price of the vehicle, according to its specifications and design and features that is 39,999 dollars. Another most appreciate the able thing is that it has a seating capacity for five members. Now moving towards parts of the car, more significant the vehicle means more features embedded in it. Hyundai Genesis has an extensive list of features. The complete list is given below for users convenience, but some essential elements of Genesis have to be discussed here. G-con, Crumple zones, Leather interior with leather seats, Advance sensory technology, HID xenon Headlights that use less energy and shines more, Stunning panoramic sunroof, smart key start, glow on door handles, Rear led Fog lights, front console with audio controls, Rear console with audio controls, eight-speed automatic transmission, intelligent driving, CO2 sensors within the car, parking sensors, front – Rear and sides camera’s These features explain how Genesis has been made. Such extraordinary cars make users wish to have.