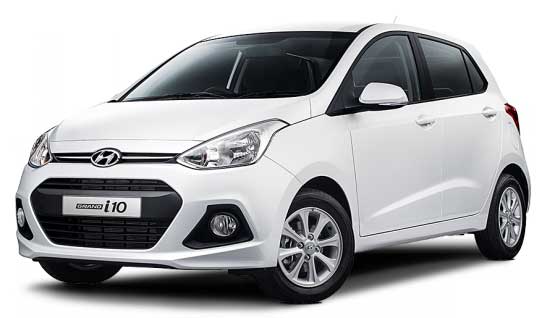 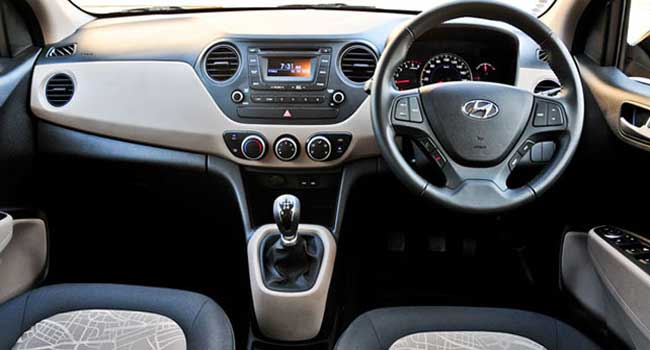 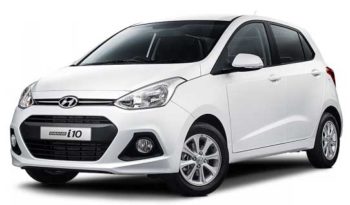 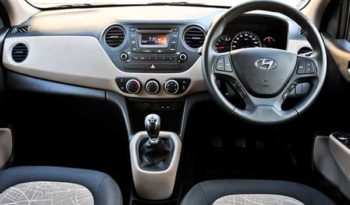 Hyundai has finished grand i10 manufacturing and now they have present it to all markets for the Hyundai Lovers. This car Hyundai Grand i10 has awesome looks which they complete using Hatchback body style with lot of functionalities on exterior as well as inside that can be only seen in expensive cars. Hyundai release this  car under two version to satisfy the different demands of their customers. Hyundai Grand I10 has 1.1 L engine in both version but one version operates on gasoline while other operates on diesel, both version produce 71 horse power in the presence of three inline cylinders. This car has 5 person seating capacity with 225 L boot space to facilitate maximum utilization of luggage. Forty three liters fuel tank capacity is available in both versions to make it more convenient on long drives. Another difference among these versions that it has different transmission of course for different mind set users by adding Manual and Automatic Transmissions in Hyundai Grand i10 2016. Fog lights has been fixed on front that enhance its looks at most and help by giving  clear view  in fog during winters along with auto defogging system to give clear view from mirrors and windows as well. Security system of Hyundai Grand I 10 2016 is strong enough to make it more trust able ad reliable specially because of body structured safety, anti lock braking system, power door locks, air bags on front and rear with seats belts also. Full specification and features are given below in details and don’t forget to share your reviews and comments about Hyundai Grand I10 2016.