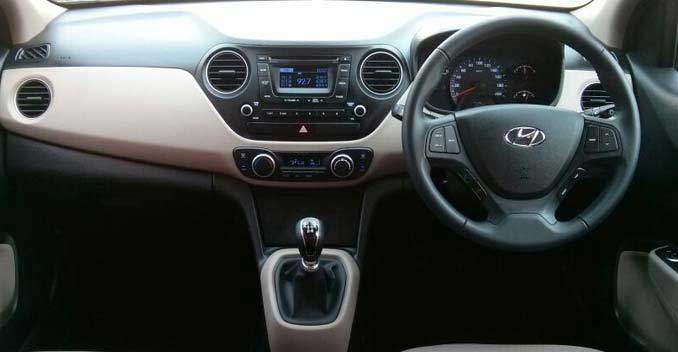 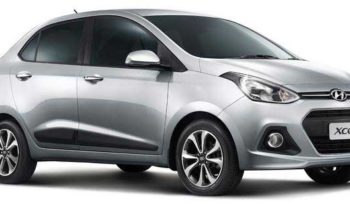 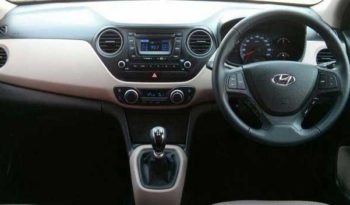 Hyundai has launched its new car under name Xcent, Further Xcent has two version one with Automatic Transmission and other with Manual transmission because different users has different choices. By checking its specification and features you will definitely amused and wish to buy this car. By the production of such nice cars Hyundai company is making its way toward heights.

Hyundai Xcent automatic 2016 made using Sedan body type, on front it has beautiful headlights accompany with fog lights that give you clear view in foggy day as well as night. Color combination of car always lift up the beauty so With black and cream interior color it gives great attraction to the user sitting in it. Height mount stop lamps on back also adjusted that not only give benefit but also make it more stylish. Chrome color door handlers, Mirror with integrated turn lights never let the user to think about any car other then Hyundai Xcent automatic 2016.

Hyundai Xcent 2016 engine is 1198 cc with support of four inline cylinder and 16 DOHC valves that has capacity to produce 88 horse power with 113Nm@6600 Rpm and Max out of 65 KW@4000 Rpm. Engine works on gasoline and storing capacity for gasoline in Hyundai Xcent is 43 liters that is enough to driver on long ways.

Security provided in Hyundai Xcent 2016 for users is nice that help users to stay harmless from any serious injuries if there happen any accident, Added features for saving users during accidents are air bags, seat belts on front as well as on rear. Other features are also added to avoid injures that can happen to driver during driving or to user while sitting on long drives like front and center console for arm resting, driver seat height adjuster so driver can set according to his/her comfort, Relining and sliding front seats for seating with more comfort. Long list of features and reaming specification of Hyundai Xcent 2016 are given below you can check them all. Must share your reviews and comments about Hyundai Xcent.