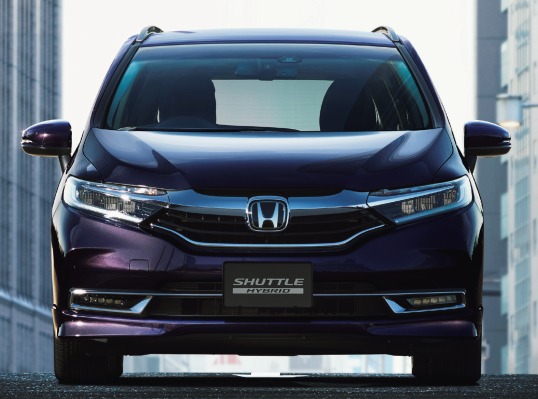 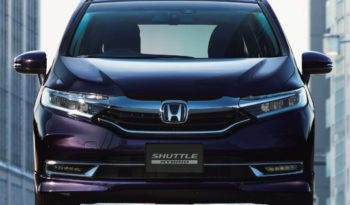 Honda Shuttle as the name suggests comes under the Station Wagon/ Estate car category, whatever they like to call over in your automotive surrounding. The Station Wagon or as I would like to call it shuttle style has a two-box design along with a large cargo area and tailgate attached at the back. The name “Station Wagon” or “Estate Car” is derived since initially this design was used to transport people along with luggage as compared to sedans or hatchbacks which offer less space for cargo and seating. In simple words, Station Wagon is in the shape of a hatchback with the difference of being longer.

Japanese manufacturer Honda is among the names that produce every kind of daily-driven automobile to cater to different consumer needs worldwide. Henceforth from smaller hatchbacks to compact and then mid-size sedans to station wagons, Honda has it all covered straight from Japan. Honda Fit Shuttle is such a fine example of it.

Honda Fit Shuttle carries the concept of its ancestor Honda Airwave after 2010. The first-generation Honda Fit Shuttle arrived in 2011 in the Japanese Domestic Market known as JDM. Shortly after its arrival, the Honda Fit Shuttle was awarded Car of the Year in 2012. Initially, it had a 1.5L i-VTEC engine making around 110 hp. Along with that, you could also get a Hybrid version with a 1.3L engine. Five-speed automatic transmission is standard in those AWD models whereas the CVT transmission was standard for FWD models. 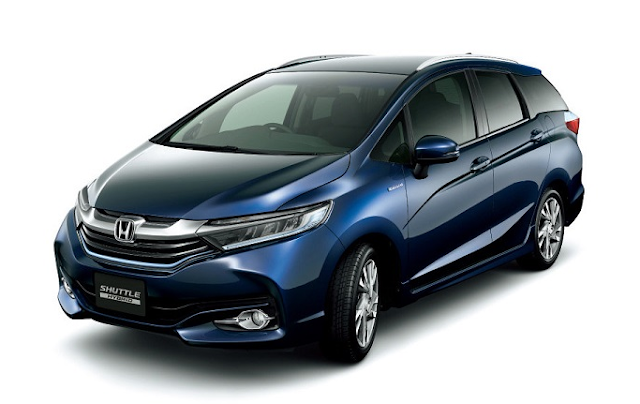 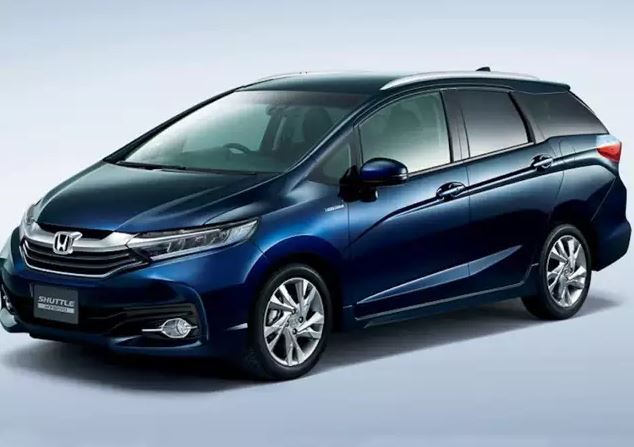 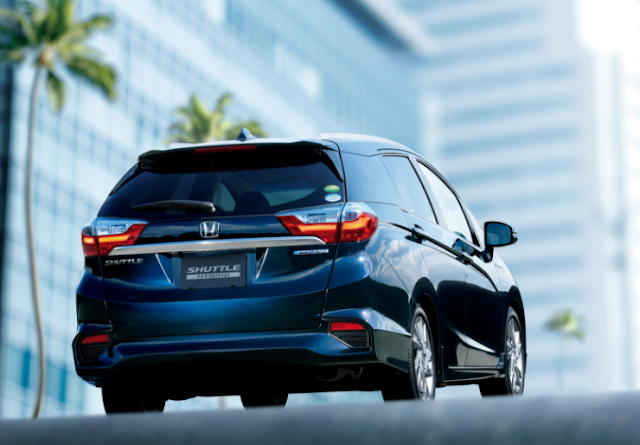 Honda Shuttle is available in mainly two different options. The engine is a 1.5L direct-injection DOHC i-VTEC engine. The 1.5L engine can either be mated to CVT transmission in the case of a Gasoline engine. However, the Hybrid option comes with Sport Hybrid i-DCD system. In the case of the Hybrid version, the engine is mated to an electric motor integrated into a 7-speed DCT transmission. The Hybrid battery pack boosts up the standard 130 hp into 135 hp in the case of a Hybrid Shuttle.

Honda Shuttle comes with a bucket full of standard features that one requires in a daily driven vehicle.

Safety is no compromise when it comes to Japanese vehicles. Therefore Honda Shuttle comes with 7 airbags and an advanced safety kit. Honda Shuttle is awarded 5-star JNCAP safety ratings, therefore, making it extremely safe to travel on road in short and long travels with the family around. The Honda Shuttle has radar braking along with parking sensors for a better drive. In some models, you also get blind-spot monitoring.

As you open the door and step inside, it’s not hard to realize the interior is identical to the Fit hatchback. Almost everything from the multimedia steering wheel to the infotainment cluster and touchscreen panel is the same in both cars. In terms of interior Honda has always one up its competitors in the league. Therefore Honda Shuttle has a nice soothing interior crafted in black with silver accents on the A/C vents and silver lining on the gear console. The Head and leg room is spacious enough for a comfortable drive. However, there is nothing posh to be noticed in the interior that you’d expect in a standard Station Wagon. 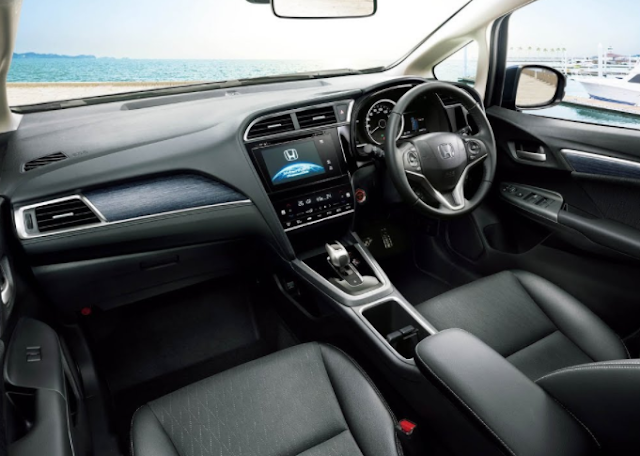 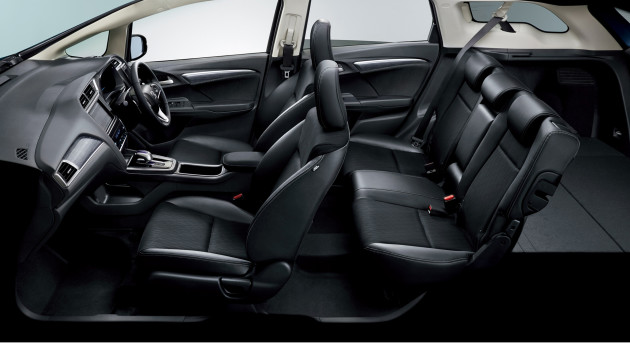 Among the list of features discussed above the Honda, Shuttle comes with plenty of features as below.

Power steering same as standard features in vehicles. The braking is responsible by ABS and Vehicle Stability Control known as VSC.

As you walk toward the vehicle, keyless entry will let you inside paired with Push Start. While the Push Start may not seem a big deal now that every other vehicle has it, it really saves you the hassle to put the key inside and turn it on, thus the push start is a significant step towards the comfort and premium feel.

Digital Climate Control again gives you a good feeling instead of turning the knobs. The rear defroster clears up the back window for a better view in the rear view mirror. Cruise Control ads up for long drives along with the lane assist.

In terms of space and utility, it offers massive luggage space. The magic seats folding towards the side make loading of taller items easier in the Honda Shuttle. Honda Shuttle on road gives 25-28 kmp/l.