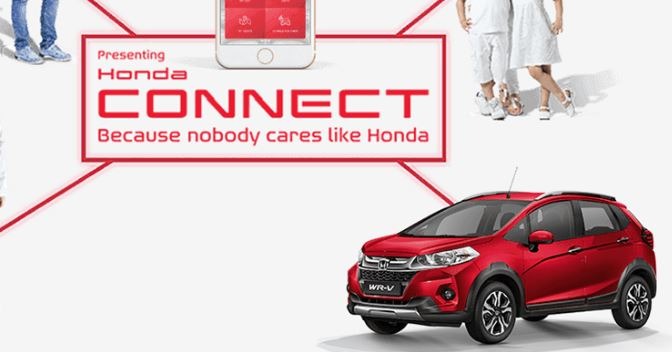 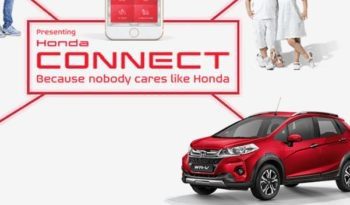 Honda WR-V is a front engine front wheel subcompact crossover introduced by Honda Motors exclusively for India and South America in 2017. Honda launched the version of WR-V in India with some facelift changes and upgraded technological features. The Honda WR-V is two inches more in length, six centimeters more in height, and two centimeters larger wheelbase than the Honda Fit which is otherwise quite similar to the WR-V, and the overall shape of the Honda HR-V remains a bit boxy but it will be offering promising interior space providing you with enough legroom to enjoy your rides comfortably.  The all-new WR-V will be manufactured on a new platform as that of the Amaze making the Honda WR-V more economical than before.

It has been offered in two versions at the dealer’s shop and that includes Honda WR-V SV and Honda WR-V VX. SV is the base trim equipped with a reverse camera, fog lights, rear window wiper, micro antenna on the back, central locks, and power steering. VX is the highest end trim equipped with a driver’s seat with power height adjustment, airbags for drivers and passengers, internal illumination of the trunk, leather upholstery, an Electric Sunroof, and security locks on rear doors. Ful Comparison Can be viewed in Specs & features Section.

It is powered by 1.5 liters sixteen valve SOHC I-VTEC diesel engine producing a maximum power of 97 hp at 3600 rpm and torque of 200 Nm at 1750 rpm. It is also available in 1.2 liters petrol engine generating 88 hp at 6000 rpm power and torque of 110 Nm at 4800 rpm while the six-speed manual transmission is standard with both engine types whereas it may also introduce continuously varying transmission with a diesel engine. 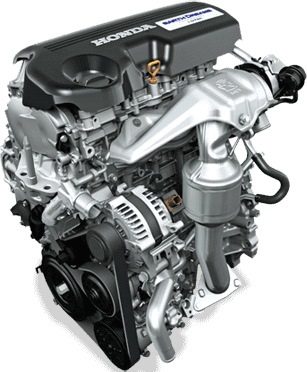 Fuel Economy: Honda WR-V is quite a fuel-efficient offering you a budget-friendly car that provides you a mileage of twelve kilometers per liter in the city and sixteen kilometers per liter on highways with a petrol engine while the diesel engine gives you a mileage of seventeen kilometers per liter in city and twenty-two kilometers per liter on highways. The suspension has also been improved which ensures a smooth balanced ride made convenient with multifunction power control steering. It will be equipped with dual airbags and an anti-lock braking system along with electronic brake distribution to avoid collisions and crashes and minimizes the damage during accidents. Handling of Honda WR-V is efficient enough to give enough confidence to drivers to make challenging turns and twists in narrow city streets and even in traffic.

All-new Honda WR-V will be launching in a different look as compared to the previous model built on the Amaze platform. It will have a more SUV-like appearance than the typical crossover design while having an aggressive bold front end featuring sleek headlights provided with daytime running lights and projector headlamps that comes with automatic adjustment.


Rear-end is boxy with muscular looks coming in blackened pillars, scuff plates, and attractive roof rails while LED taillights provide it a beauty along with assistance in driving, and the sixteen inches alloy wheels give it a strong and bold appearance making it convenient to cruise effortlessly in city streets.

Interior premises of Honda WR-V is a statement of comfort and relaxation featured with a fresh dashboard design that holds on a 17.7 cm touch screen display giving you infotainment having comfortability with Android Auto and Apple Car play interface providing you the facility of navigation, entertainment, and smartphone control.

A newly designed instrumental panel gives the cabin an attractive look while the steering wheel is featured with audio controls to make your ride convenient. The model will also be having a panoramic sunroof to brighten your cabin and provide you with fresh air while cruise control will also be newly introduced in it. It will also be giving you generous storage spaces and a cargo area for carrying enough amount of luggage with you that can be increased by folding the rear seats.