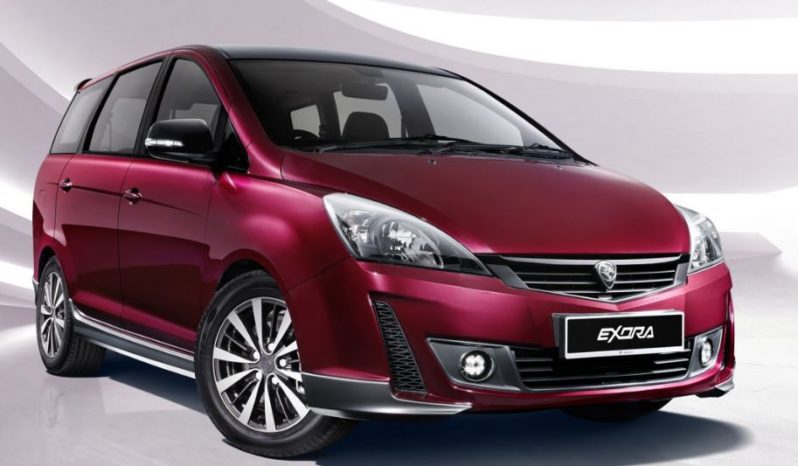 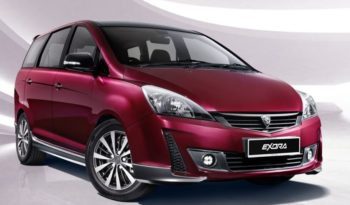 Proton Exora was launched in 2009 in Malaysia and became the first MPV to be manufactured on the P2 platform and used the CamPro CFE engine while it receive a major facelift in 2011. Proton worked on and give facelift changes and up gradations to all the PIES models and so the Proton Exora that get some major changes in 2020. Proton Exora is already among Proton UK’s lineup models that are loved a lot by the customers and the model has also been launched at the start of 2021. It has an updated infotainment system, a more spacious interior, and upgraded safety features. Proton Exora has already received updates three times since its launch and the latest cosmetic update was seen in 2020.

It will be available in two trims that are mentioned Proton Exora 1.6 Executive CVT and Proton Exora 1.6 Premium CVT. Both the trims have similar power trains and offer continuously varying transmission. Proton Exora is the most affordable MPV that offers an electronic stability control system paired with traction control.

It is charged by 1.6 liters four inline cylinders and sixteen DOHC valves; this turbocharged engine gives maximum power of 103 KW/140 HP at 5000 rpm and torque of 205 Nm at 4000 rpm. It offers six-speed automatic transmission with balanced and smooth throttle changes. It gives the quick acceleration and lets the drivers reach 100 kilometers per hour from an initial zero in just 11 seconds while it decelerates from 100 to 0 kilometers per hour in 15 seconds without giving any jerk.

One of the drawbacks of the 2019 Exora was its heavy steering that made its handling a bit tricky requiring extra effort from the driver, especially when driving on narrow streets and roads so the 2020-onward version is updated to remove all these drawbacks. The fuel economy of Proton Exora is also not very bad as it requires 9.78 liters of fuel to run a total mileage of hundred kilometers while having a fuel tank capacity of fifty-five liters. The suspension system will also be updated to deliver you a less bumpy and comfortable ride, especially when driving over imperfections of the road ensuring passenger safety.

Proton Exora spells style from top to bottom featuring a black colored shark fin-shaped antenna design giving it a sleek look and the front end is also eye-catching displaying a chrome-accented spectacular grille in the center coupled with sweeping LED headlights sideways with LED daytime running lights those to shine bright in every light condition.

Rear-end is as stylish as the front and featured rear fog lamps that assist the driver in bad weather providing safe drive. The beauty of Proton Exora is further enhanced with its side skirting adding more masculine looks in its sleek design while sixteen inches alloy wheels give sportiness to the next level. Some new exterior colors have also been offered in the latest model of Exora.

The interior space of the Proton Exora is comfortable and stylish equipped with three-row leather-covered seats giving accommodation to seven passengers and offering enough space for passengers to enjoy a comfortable ride. The third row of seats can be accessed by folding the second row while the cabin of Exora is not the quietest but still it’s good in such a price range. It has many storage spaces like cup holders and bins satisfying your comfort and accommodating huge families.