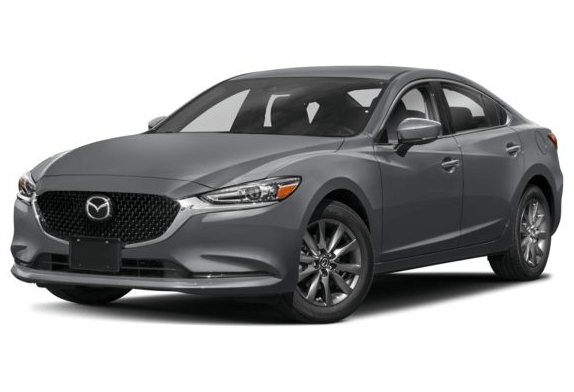 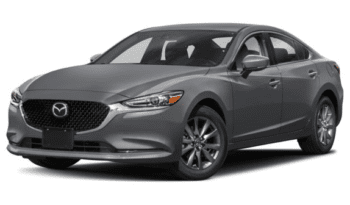 In 2002 Mazda announced the first generation of Mazda Atenza which is known as Mazda6 Signature today with production lasting in 2007. The 2nd generation was then launched in 2008 with entitling it to the name Mazda6 formally and lasting till 2012. The 3rd current generation of Mazda6 hit the market in 2012 which has been in production to the present, with every year the car receives major upgrades in terms of shape and features.

The Mazda6 Signature comes with Nappa leather interior with real wood in door and dashboard panels, Leather stitching for the seats with cooling/heating function. The seats therefore are a major upgrade in terms of quality and comfort they offer during your daily commute. The tech section of vehicle is one of most noticeable concern by any car buyer nowadays; the Mazda6 Signature has improved heads-up display with centrally mounted infotainment system for audio and video functions, navigations, cabin control etc. The Mazda6 Signature in terms of safety comes with automatic emergency braking system, adaptive cruise control and adaptive lane-keep assist, Bluetooth connectivity for music entertainment and calls while parking sensors for convenience. The privacy glass also comes as standard along with heated wing mirrors for a better view during frost snowy days to rainy blurring mirrors.  However what Mazda6 Signature 2018 offers in addition to these features is adaptive front-lamps function which enables the head-lamps to “bend” in dark corners to provide more light in the desired destination. The wheels in Mazda6 Signature 2018 are in 19 inches size. When it comes to fuel economy and efficiency the Mazda6 again performs excellent in this section, The Mazda6 2018 Signature with any of its trim can easily go up to 36mpg.


Mazda6 Sedan is still in Demand: