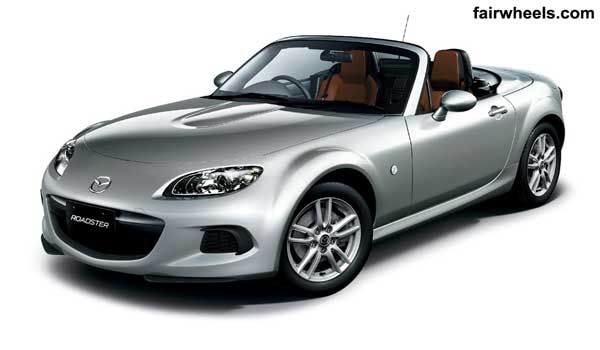 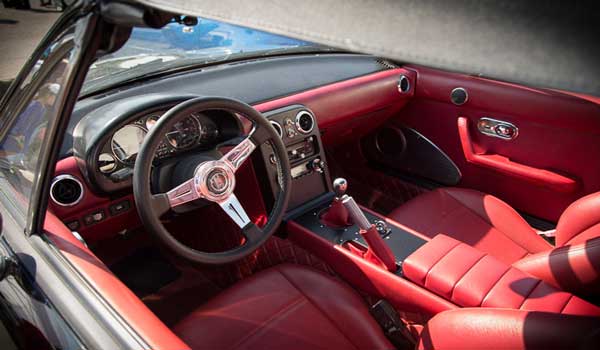 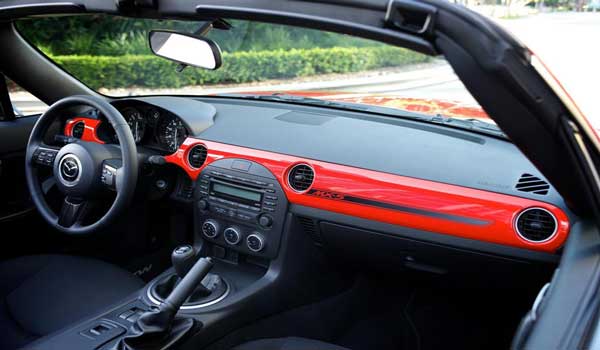 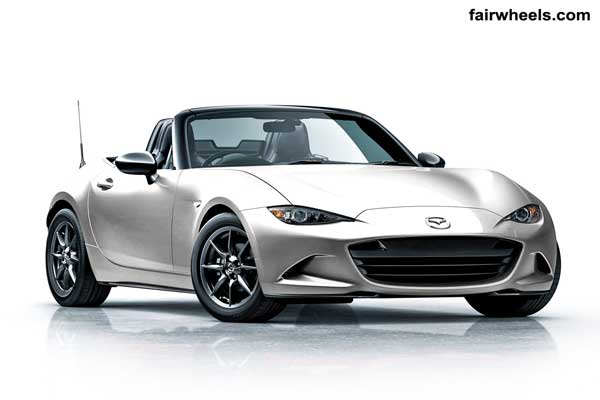 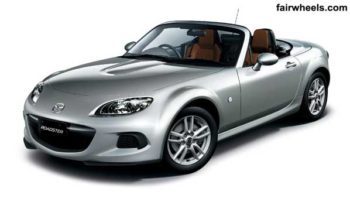 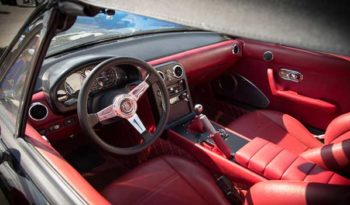 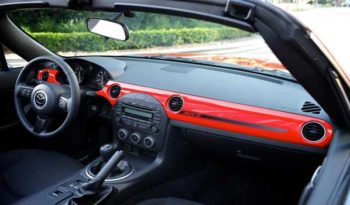 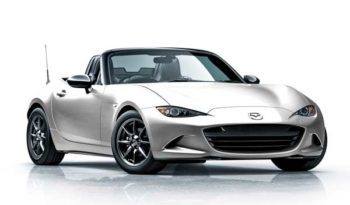 Among the cars that are famous for their beauty, luxury interior, and style Company Mazda introduced many of its cars among them to stay in the competition. Like a lot of other cars of Mazda, the Mazda MX5 Miata club 2016 is another that makes its place. The Interior and exterior of this car are nicely made and obviously touch the hearts of customers. Where there is beauty in cars there are many other features that get to gather to make it beautiful. In Mazda MX5 Miata features that help to make this car tremendous are many but a few important among them can be listed here.

are just a few features among a lot of others that are given below increase comfort, style, and beauty. Now talking about car specifications which can be used to measure its performance.

The performance of the car depends on the engine of the car combined with transmission. This Mazda MX5 Miata club 2016 powered with SKY ACTIV 2.0 L engine work with gasoline while combining with 4 inline cylinders produce 155 Horsepower that is quite high for this car. Talking about the compression ratio of engine and valves train the Mazda MX5 club is equipped with DOHC 16 valves and a compression ratio of 13.1. Other things include a push-button ignition system, Manual transmission for better power use. It allows 2 people to use its luxurious seats.
Available in beautiful colors, Blue Reflex Mica, Polar white, Metallic Mica, and other beautiful colors. Images for the interior are attached for viewers.