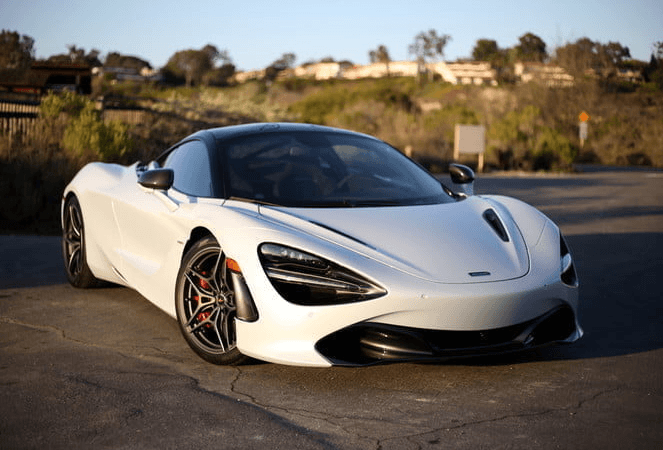 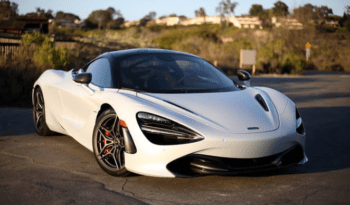 British automotive manufacturer McLaren Automotive since its comeback in 2011 the Super car manufacturing has quickly acquired the attention of car makers in field of super car manufacturing. While it has been looking directly into the eye of other super cars, the 720s increases the reasoning of why McLaren should be taken seriously; Tons of Carbon-Fiber, sleek aerodynamics, super performance and superior looks is what makes the McLaren 720s so special.

Mclaren 720s is Made to Perform:

McLaren introduced the successor of 650s during the Geneva Motor Show on 7th March 2017 named as the McLaren 720s. The name 720s is because of the figures car produces i.e. 720ps, the 720s is a special rare breed car with Carbon monocoque. It has Carbon fiber Monocage II which is lightweight chassis that reduces the weight while increasing the strength therefore from the launch it was evident that the McLaren 720s is lighter as well as stiffer than the 650s. However this is not the only thing that makes the 720s so special and worth the hype. When diving further into the details of McLaren 720s, it goes from 0-60mph (0-100km/h) in 2.9 seconds. The 720s has a top speed of 212 mph (341km/h) while it finishes the ¼ mile strip in just 10.3 seconds. The McLaren 720s is equipped with Proactively Controlled Chassis along with a variable drift mode in the car, the other two driving modes are comfort and track mode. As soon as you put the 720s into track mode the infotainment system hides inside the dashboard with digital gauge cluster popping up for optimal shifting during race. The doors in McLaren 720s are shaped into air channels that provide excess air to the engine whereas 2 exhaust pipes that scream the engine revs at the back of this beast.

Coming onto the interior details of the McLaren 720s its doors open into dihedral position on the top while the McLaren is featured with MonoCage-ll features it still requires an extra effort to get in due to extremely low sitting in the super car. However the car turns into spacious area as soon as you set yourself within bucket seats with snug holds feeling to hold you tight. On the top of your head is a glass roof which enhances the concept of openness in the super car. In the center the 720s is fitted with a portrait 8.0 inches infotainment panel whereas the driver side has a foldable driving display unit that can be folded into smaller unit displaying tachometer and speedometer only instead of other driving information that appear in standard unit such as fuel gauge, driving info and monitors etc. This provides greater visibility and assist in precise shifting during your day at the race track.

The most important factor in reviewing any super car is the performance it puts from engine onto the road. Previously the McLarens were powered by 3.8L in case of 650S however the McLaren 720s is powered by a newly developed 4.0L V8 engine with twin-turbo chargers with engine entitled to the codename M480T, Thus enabling the engine to produce 710hp @ 7,000 rpm with a torque of 770 Nm. The McLaren 720s runs on rear mounted engine with rear wheels driven by a 7-speed dual-clutch automatic transmission. These performance figures sets the 720s directly in competition with the Italian Ferrari 488 GTB.

Moving onto the features of 720s. The McLaren 720s either comes with a fully customized vehicle according to your choices or in 3 different trims.

The 720s in basic trim comes with a dark trim in exterior whereas for the interior customers get choice between Alcantara or Nappa interior.

The luxury trim comes with engine bay lighting along with luxurious leather interior. Seats in this version are electric heated seats with memory and a sporty interior.

The McLaren 720s Performance trim is the most appraised trim among the car enthusiasts. While this trim may compromise you on the leather interior and heated electric seats with Alcantara and Nappa interior but it adds a lot of Carbon fiber to the interior panels.

McLaren 720s undoubtedly delivers monstrous performance along with being a practical daily driven super car with comfort; the 720s is for sure a head turner for providing an ultimate driving experience to super car enthusiast.