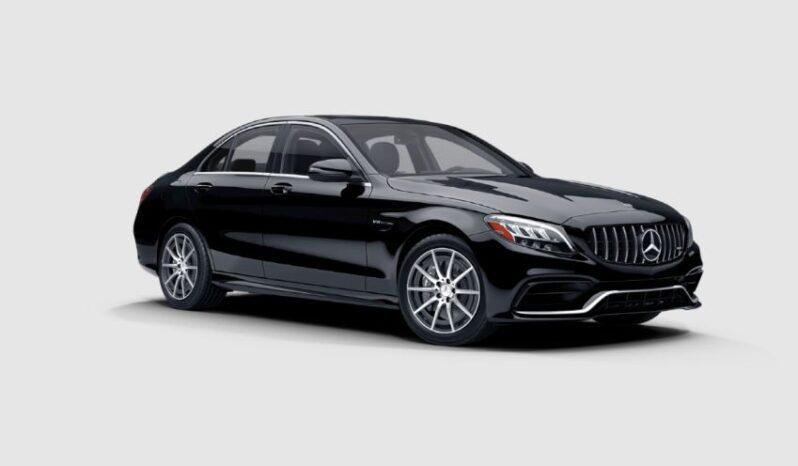 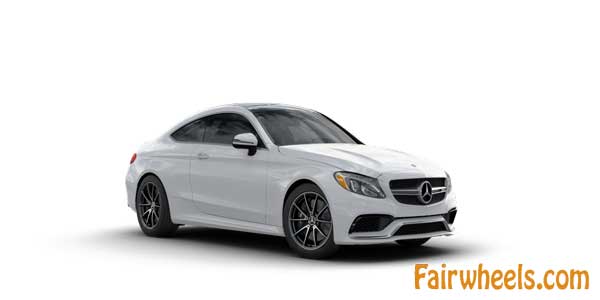 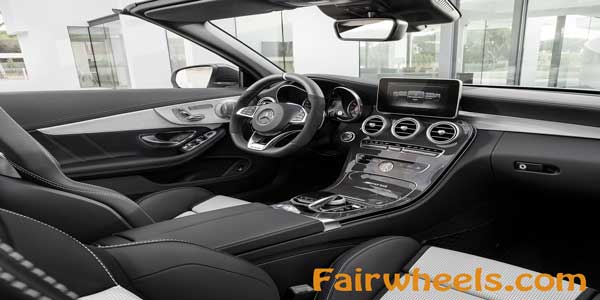 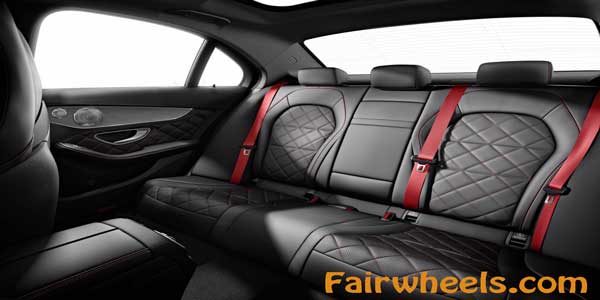 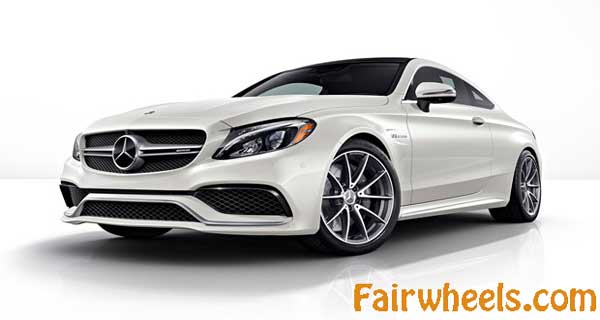 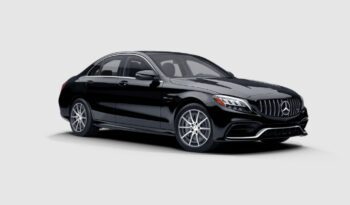 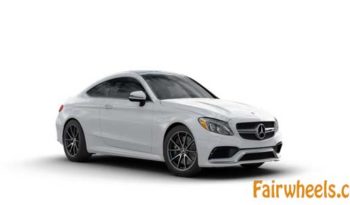 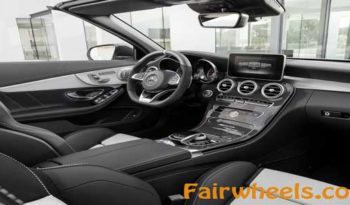 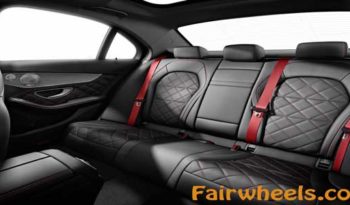 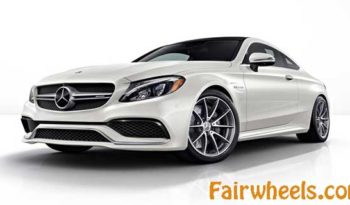 In recent years most of the cars are launched in different versions which have the same design little difference in the specification and the major difference among features. Adding more features to the car to make or increase the value of the car. Talking about Mercedes Benz AMG c63 it is also available in two versions one is simple AMG c63 and the other is AMG c63 S both cars have the same design but differences are among specifications and features. First, let see the major specification of AMG c63.

The C 63 should also be able to complete the 0-62 mph (0–100 km/h) sprint in 4.1 seconds with a top speed limited to 155 mph (249 km/h), and 4.0 seconds in the S with a top speed of 180 mph (290 km/h) with a special request from AMG to raise the speed limiter. The car still uses a seven-speed automatic transmission that sends power to the rear wheels and gets three-stage adaptive dampers specific to AMG models along with speed-sensitive variable steering. High-performance brakes are also a part of the package with 390 mm (15.4 in) discs in front and 360 mm (14.2 in) discs in the rear. On both ends of the car, there are red AMG-branded calipers. Its first deliveries took place in early 2015 for the European market with a U.S. debut later in the year

Like its other version C63 S, its engine is also 4.0 L V8 with piston displacement of 2998 cc and 4 inline cylinders. The difference among specifications of the version comes between kerb weight, peak torque, max out, and horsepower.

Major differences among the cars Rise as the number of features increase and decrease. More the features more will be the price of the car. Almost all the features of Mercedes Benz AMG C63 versions are the same but  AMG c63 S has some extra features which increase its value as well price.

Extra Features in AMG C63 S or Feautres not present in AMG c63 :