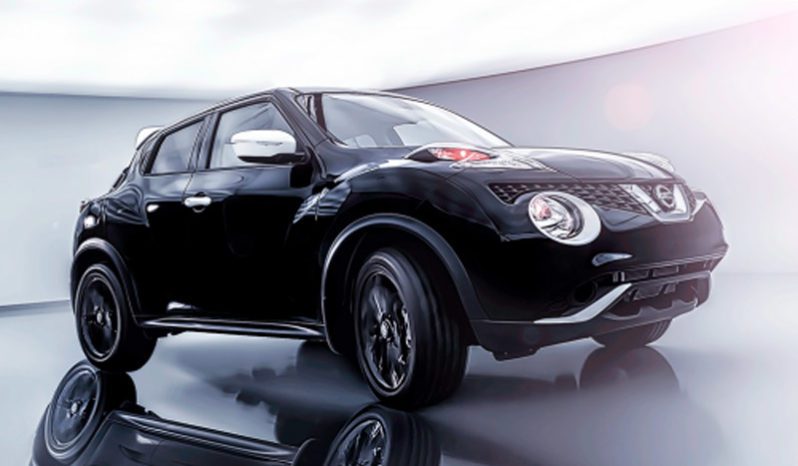 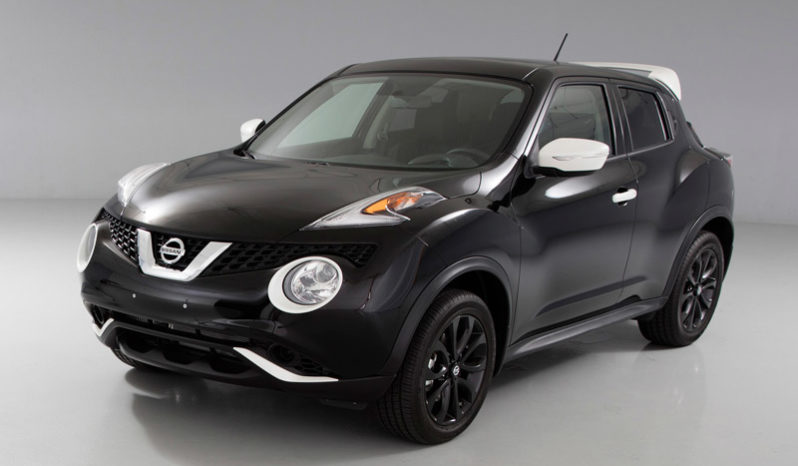 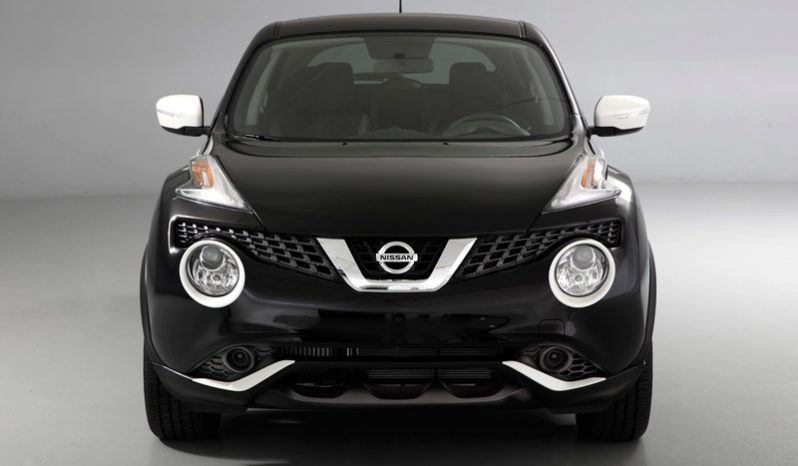 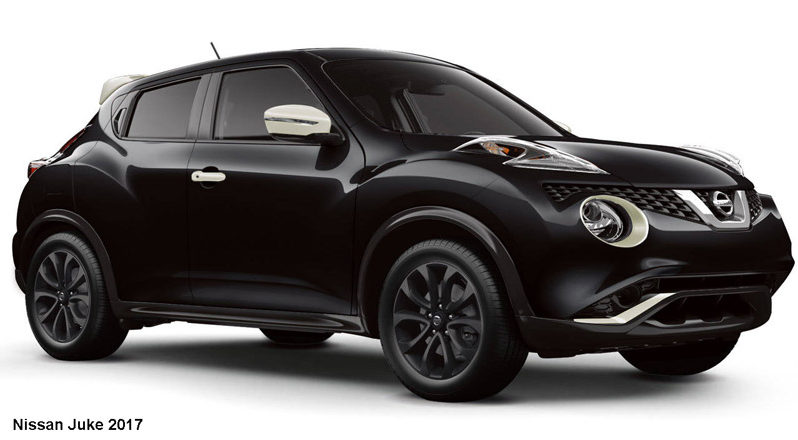 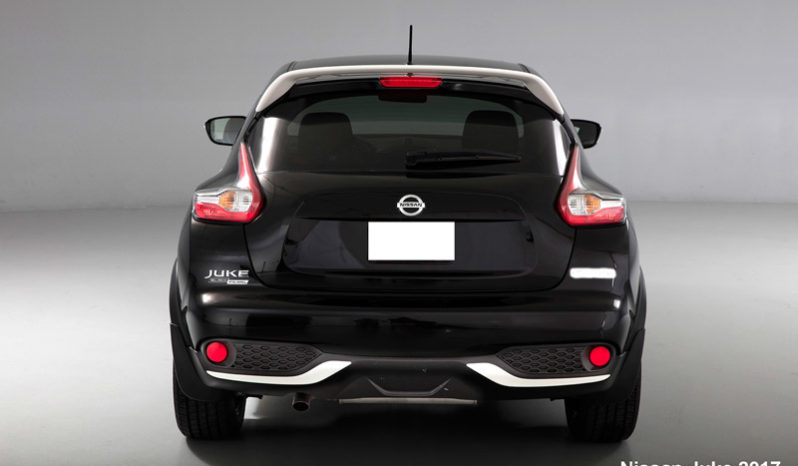 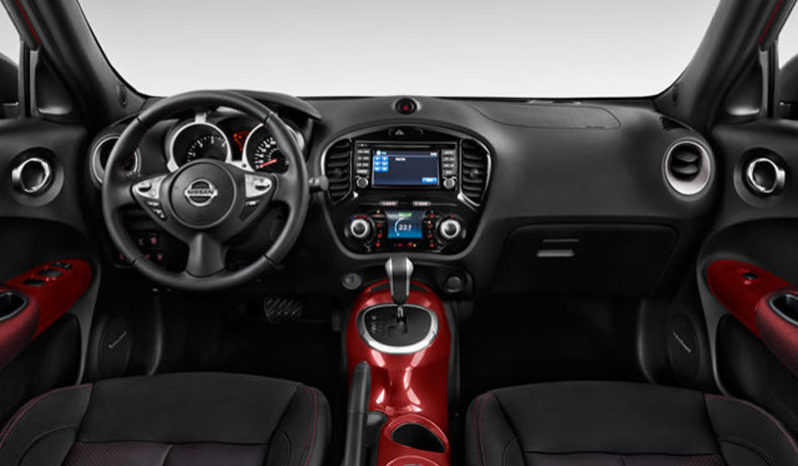 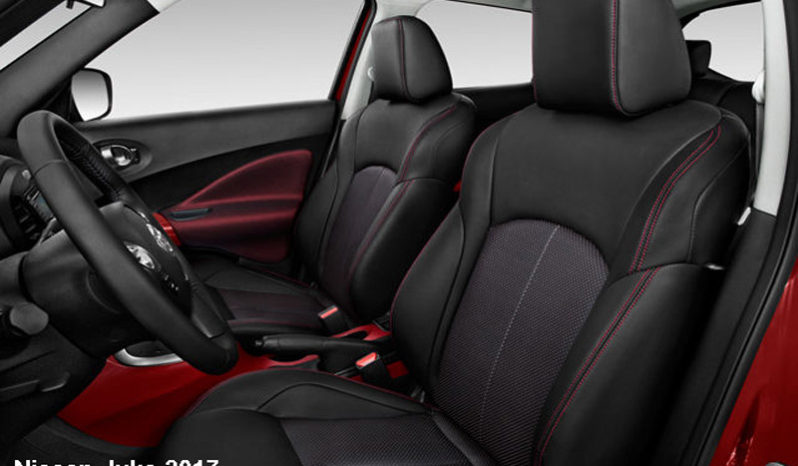 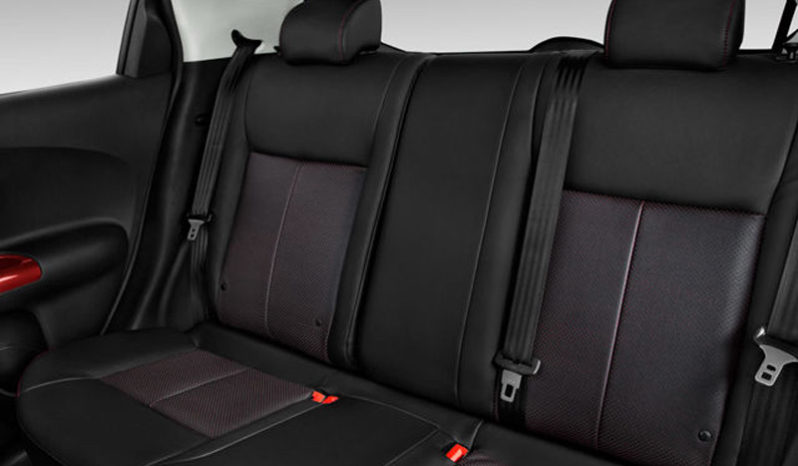 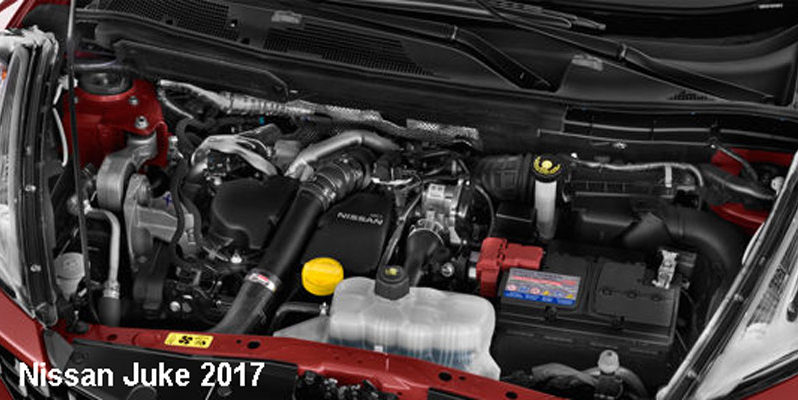 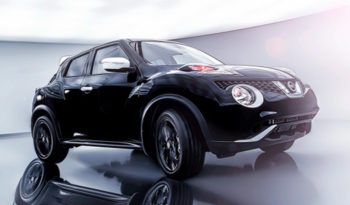 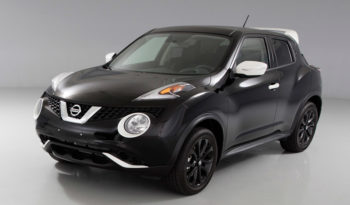 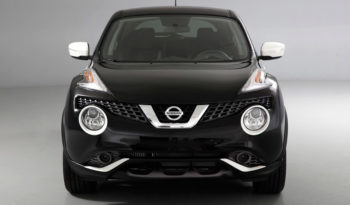 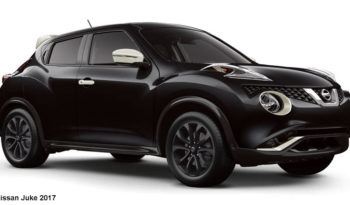 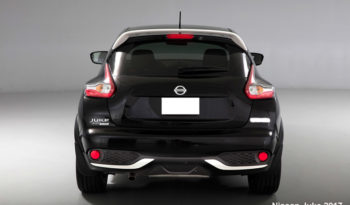 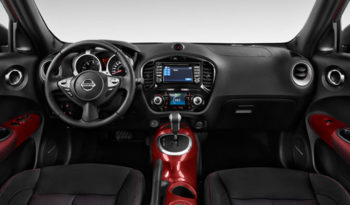 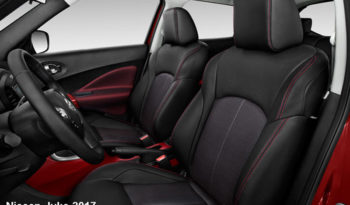 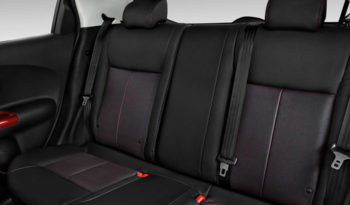 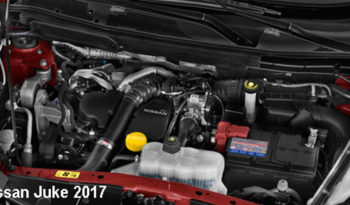 In the present age most of people usually like to look different & if you are also among those who like to be little different than here is a car that you will prefer on other. This different hatchback more than average is Nissan juke, loaded with personality, new technology & all this in an affordable price. Nissan juke subcompact crossover SUV production was started in june 2010 sometimes also called infiniti ESQ in china. This subcompact SUV has many good things that make it better than its competitors.

This different vehicle has different design having some quirk styling with its V shaped signature grill, sporty looks & 300 customization color combos give it plenty of scope to perfectly match your personality. Like its sporty exterior that is inspired by Nissan 370 Z, interior has inspiration from bikes which shows from gauges under circular hood & center console that look more like a bike fuel tank.

If any tire slip while traveling on UN balanced paths Nissan juke detects and enable 4×4 system that distributes torque evenly in all four wheels that gives maximum traction. Duke Safety shield is specifically designed to protect you by focusing on three different areas  by assisting you in handling, keeping eye on surroundings & importantly keep you protect in unfortunate event of an accident. Its 1.6 liter engine gives more fuel efficiency while giving high power as well.

What does Nissan Juke Lack?

This subcompact crossover suv has limited space inside that make it difficult to adjust on rear seats because of less head & leg room if you are little taller. Steering wheel is to light and dead even in sport mode & suspensions of vehicle are not among best cars of same class. This will not be wrong to say it can be entertaining but not fun.

This can be called a best car in terms of value to money and this is among those that just you like or just you don’t. 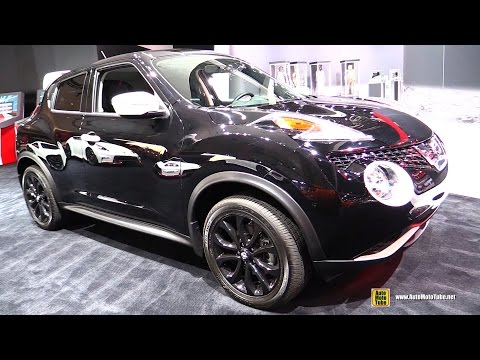