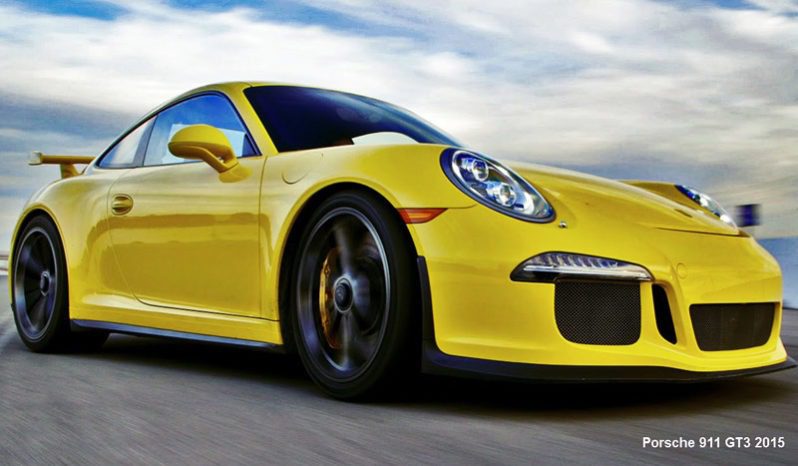 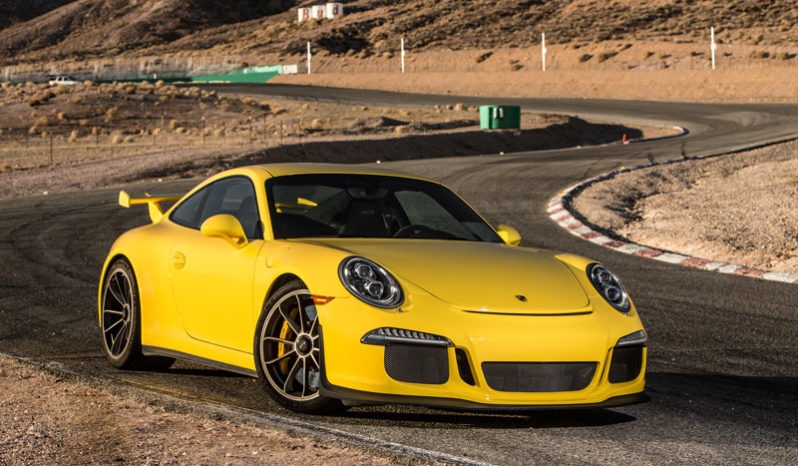 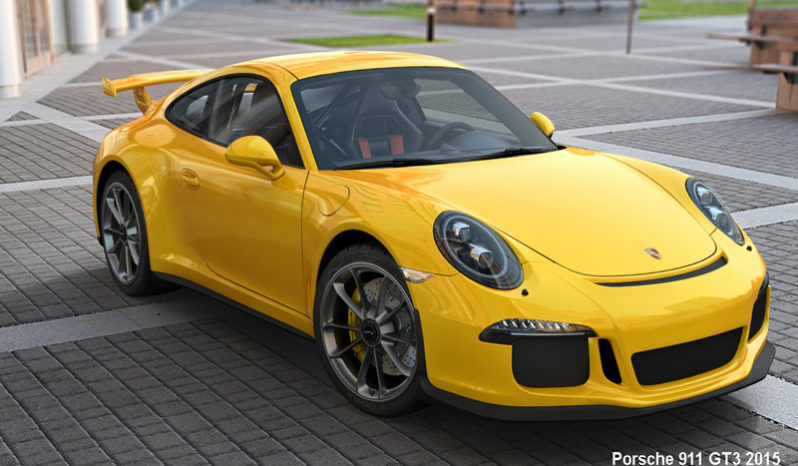 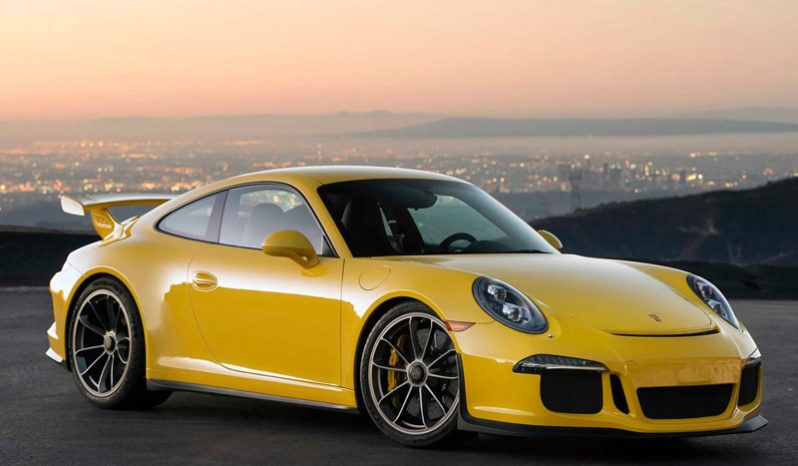 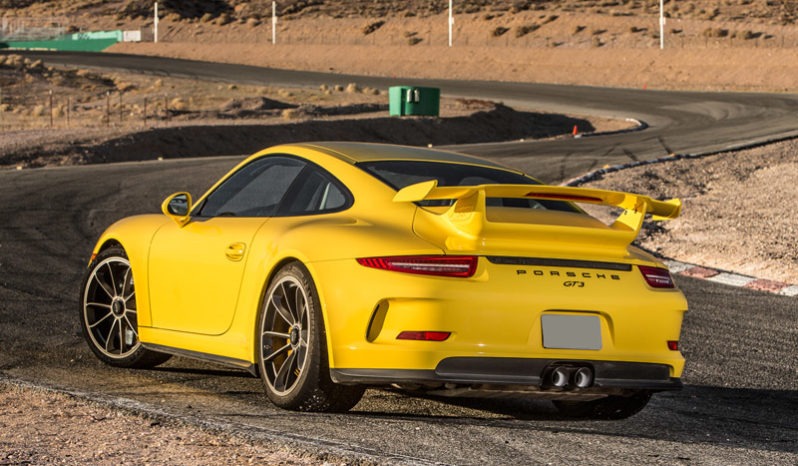 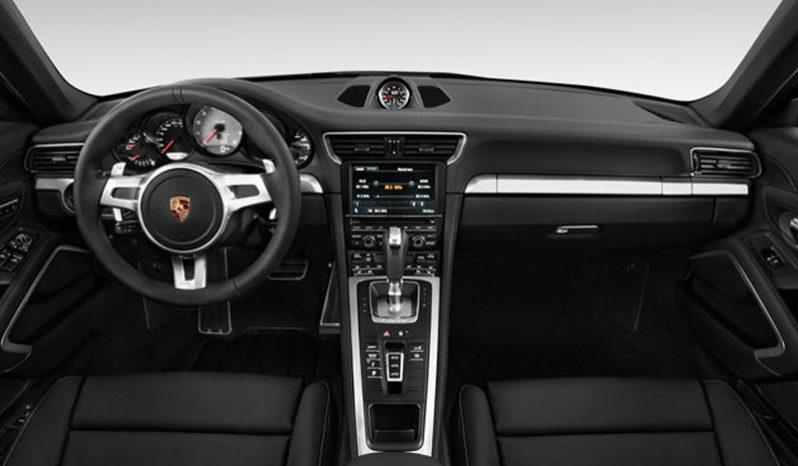 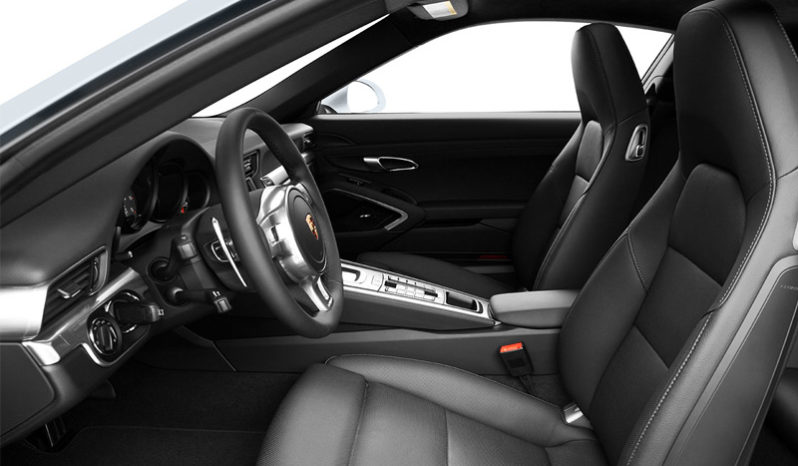 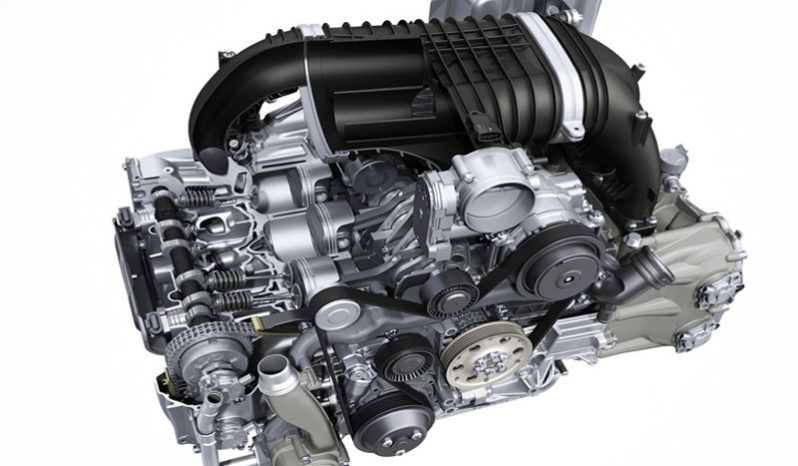 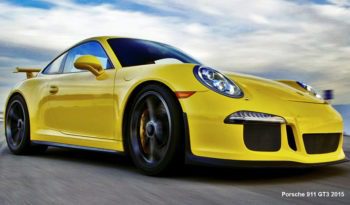 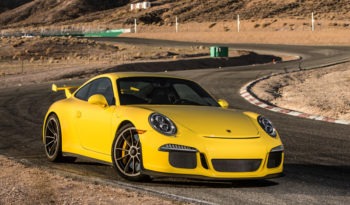 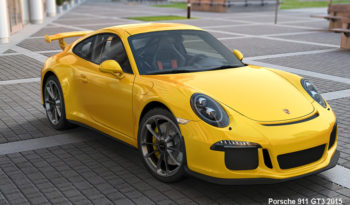 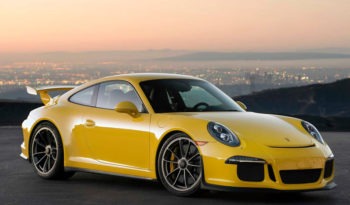 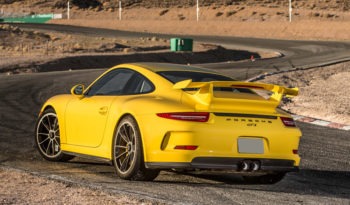 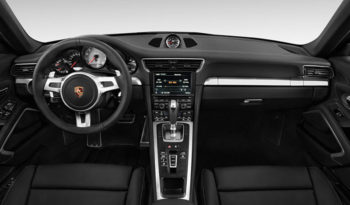 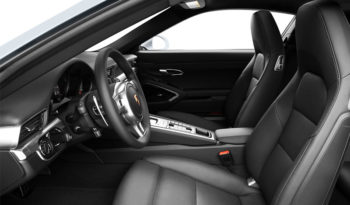 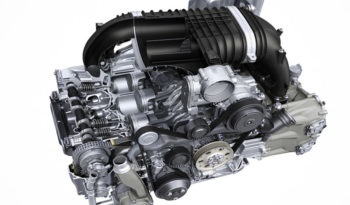 911 GT3 is purely made for racing that is why users measure this car on the basis of performance instead of features inside. This two seated high performance version of 911 is in race since 1999 and even today this is known to be among best racing cars. 2015 911 GT3 is powered with 3.8 Liter H-6 engine that produces 475 horse power with 44Nm@6250 Rpm peak torque. This is the car that gets high ratings & reviews everywhere all because of its performance and the way it responds.

When it comes to GT3 expectations goes high UN-intentionally that is why for confronting us this has come with 9000 Rpm red line, this amazing vehicle gives extreme performance & satisfaction. As engine of vehicle is placed on rear side that is why its light weight front end give better visibility that makes you drive more clearly. This balanced vehicle reach up to sixty miles per hour in just 3.1 seconds where Porsche claims to give 195 miles per hour with GT3. This bigger and faster vehicle has adjustable suspensions & wings that make it more adjustable with the conditions of track. With its Brake actuator, torque vectoring system, four wheel drive system & active engine mounts things gets soften while commuting. This is a more aggressive & sophisticated that surely match the taste of racing users.

While upgrading the vehicle & for making it better sometimes something’s got miss that can become a reason to move to for another vehicle. There is a big disappointment to notice even it is a race it didn’t have clutch pedal. If you have plans to drive it on daily basis than this will make you suffers a bit that all because of its hard and rough drive. If you have plan to drive it more for racing than may you didn’t feel but in case of daily driving it suspensions will not meet your expectations, even after turning suspension to softer mode it still give aggressive rough drive.

Some minor changes has been made for 2015 GT3 most important of which is acceleration that make it faster than predecessor with 0-60 in just 3.1 seconds, other changes include converting gear shift from manual to PDK automatic & there is no hydraulic steering wheel that has been changed with electronic power assist steering wheel. 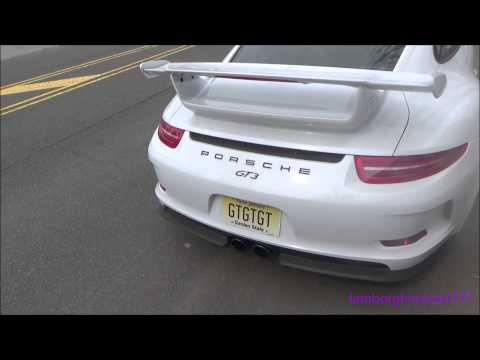