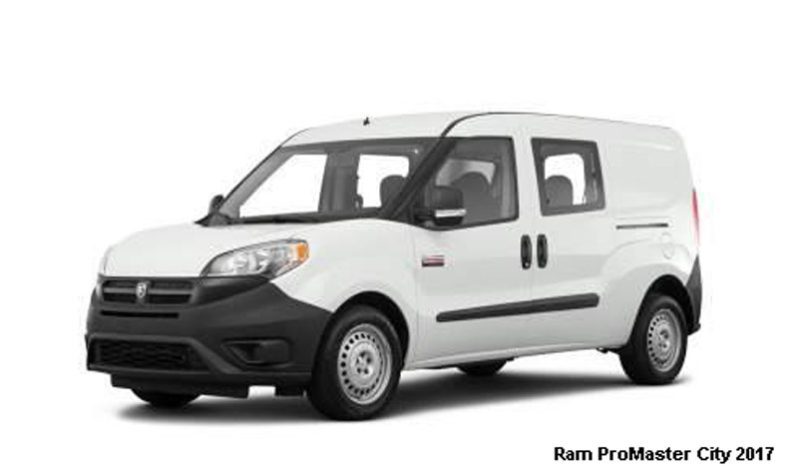 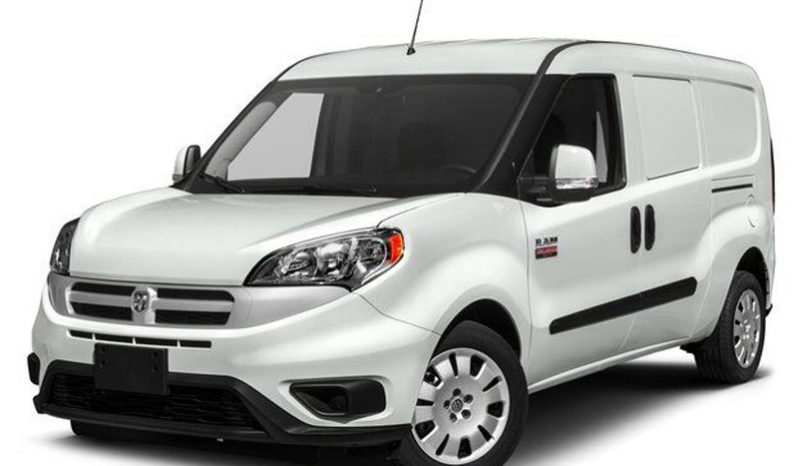 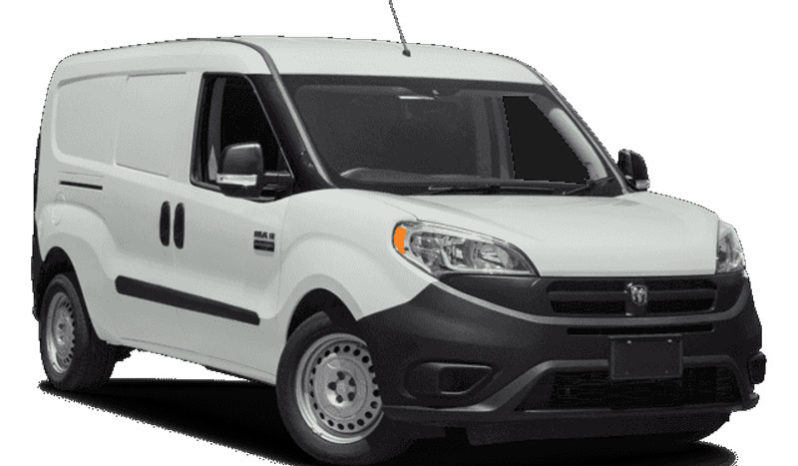 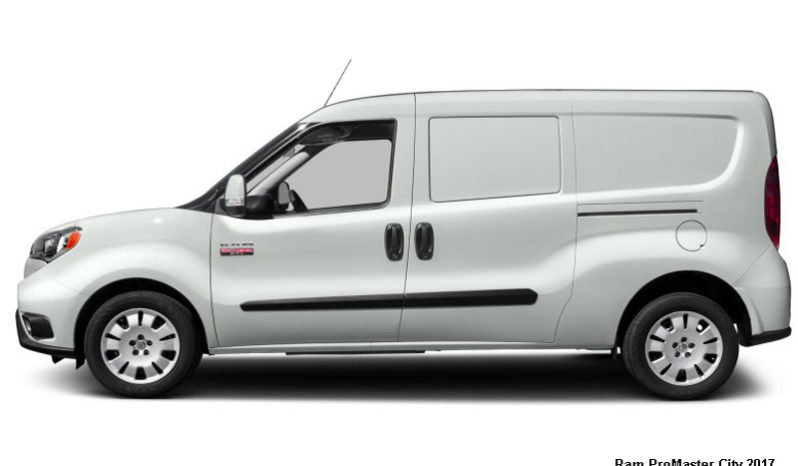 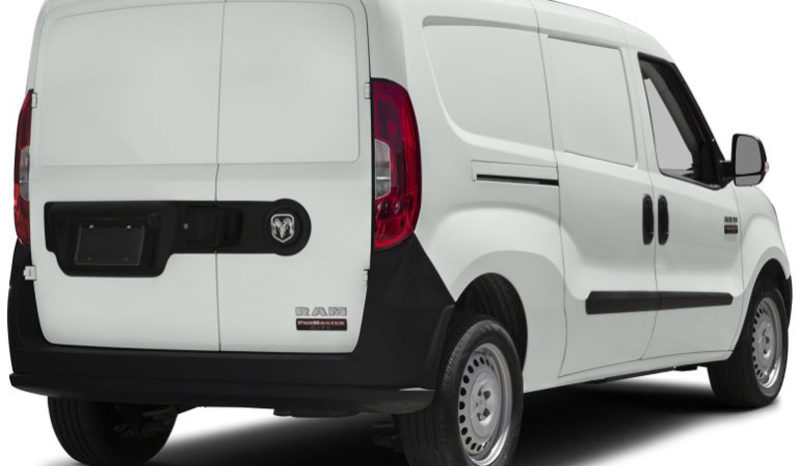 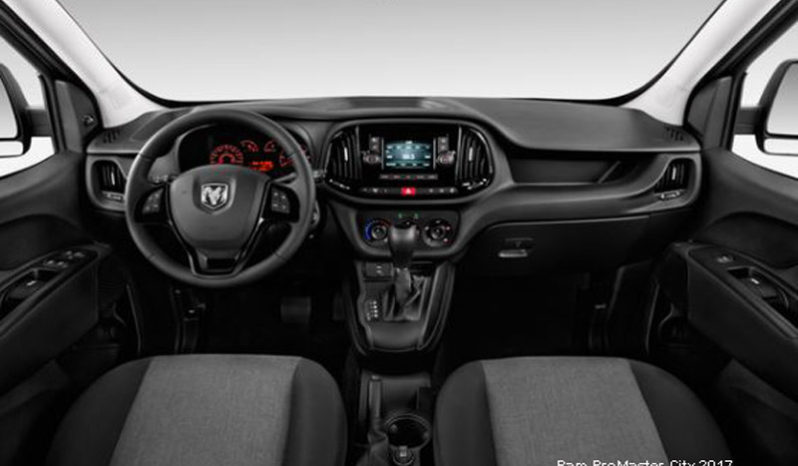 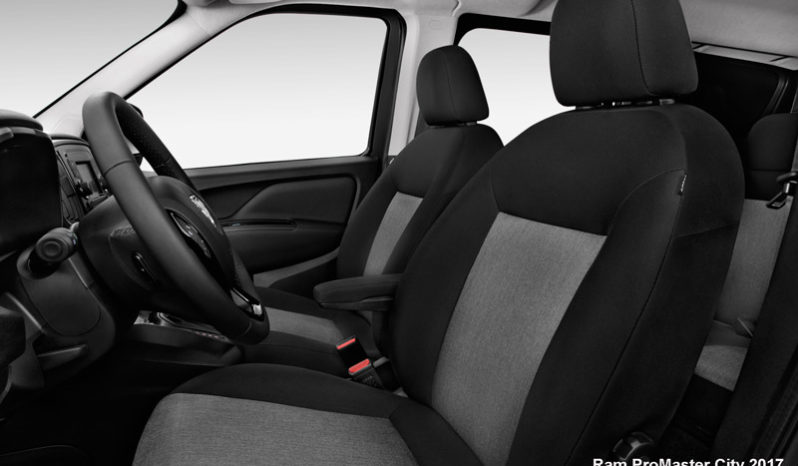 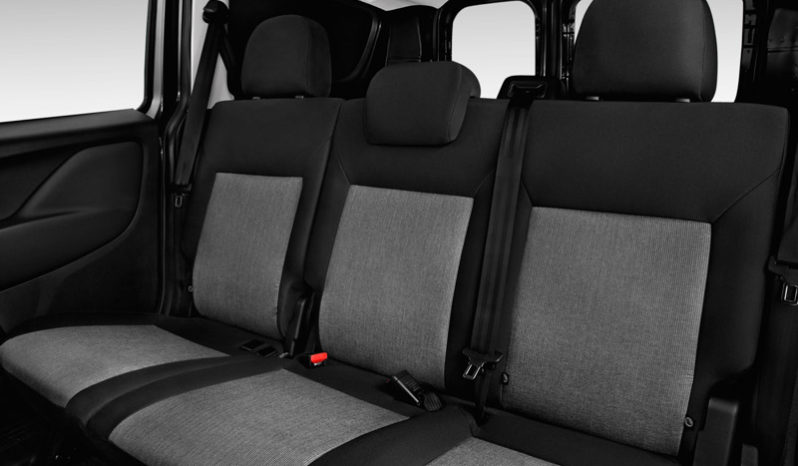 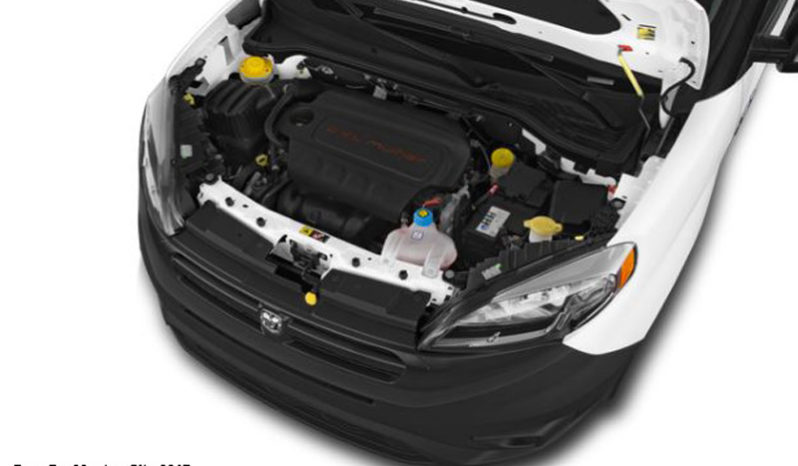 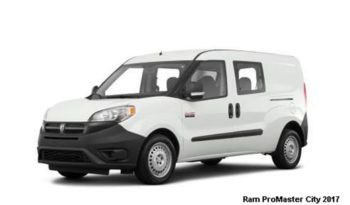 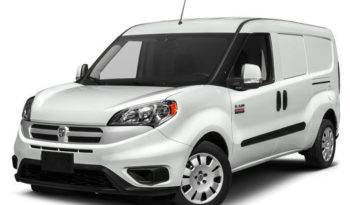 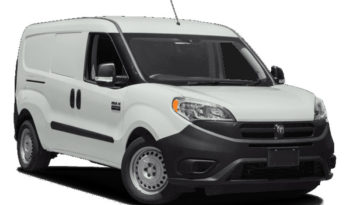 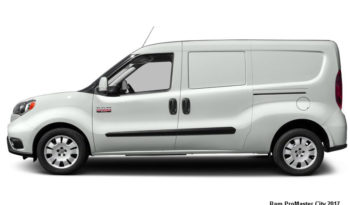 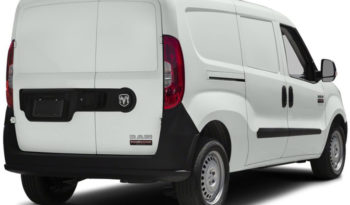 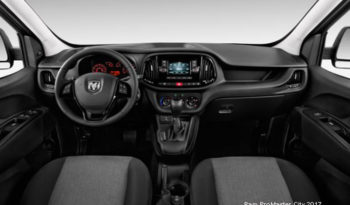 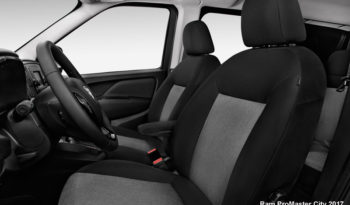 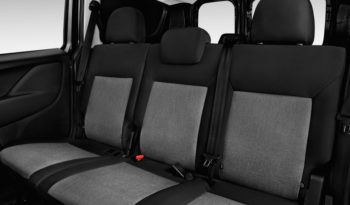 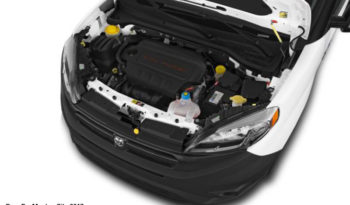 From fiat Doblo to ram promaster; it took a whole generation to move from Netherlands to America, yes  both of these vehicles are same the only difference is the difference of name that used as Ram promaster in America & Fiat Doblo at other places. This vehicle was first introduced in 2000 but today these wagons are well known everywhere especially in America where these usually attracts companies that require low price & more fuel efficient vehicles for the businesses. This remain same with its design & appearance where in 2015 there was given a facelift with new headlamps, grille & front bumper. From 2015 to onward there are no major changes being made with this vehicle excluding few minor ones that is discussed later in this article. First let see if what is good in Ram Promaster Wagon or why shall we prefer this vehicle over others?

What is good in Ram Promaster Wagon?

This vehicle is suitable both as a compact passenger or commercial wagon especially for urban areas where there is more traffic & tight roads, If you are thinking to use this vehicle for your cargo business than this vehicle has 1900 pound capacity that is greater than most of its rivals. Ram promaster gives nice fuel economy that is about 21 within city while 23 on highways. One major thing that makes this vehicle a best & suitable choice is the price of vehicle that is less about among all its competitors. Its transmission shift quite smoothly & also delivers smooth ride plus stable handling within city & on highways. Some of its competitors includes Nissan NV 200 & Chevrolet city Express but again these cannot beat promaster in pricing. All trims or version of Promaster wagon have same 2.4 liter 4 cylinder engine that produces 178 horse power & 135 Nm @ 6400 Rpm torque that is quite respectable in this class of vehicles.

What is bad in Ram Promaster Wagon?

Ram promaster city have sitting capacity for five persons but because of its height you cannot stand comfortably inside this vehicle. All trim levels of Promaster have same engine with same horse power so there is no room for selection if you requirement is more than this. As it is a tall and narrow vehicle but handling this vehicle around the turns still requires extra effort. Some important features like rear view camera & parking sensors are optional that require extra spending where blind spot monitoring is not available in promaster. Trying accelerating on highways with full of cargo will not give you better results even though it has nice acceleration. If you are looking to use this vehicle for family purposes some other factors are important to know; Cabin is quite noisy at highway speeds while Comparing to Passengers SUV it lack comfort & safety features where because of its simple interior it is not much entertaining while moving around with family or spending more time inside.