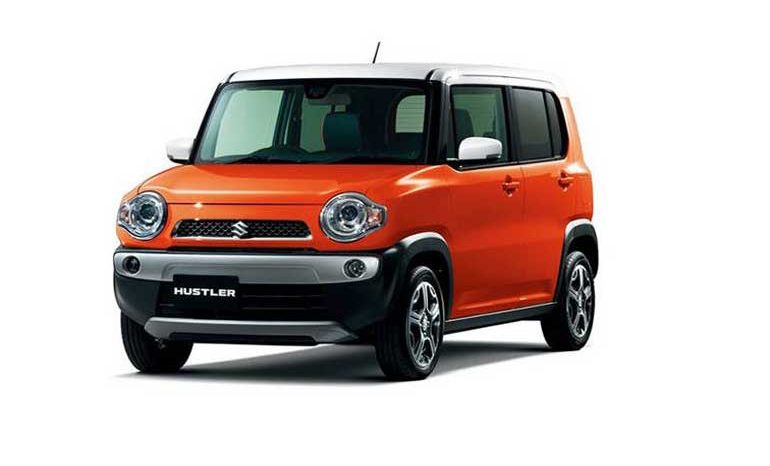 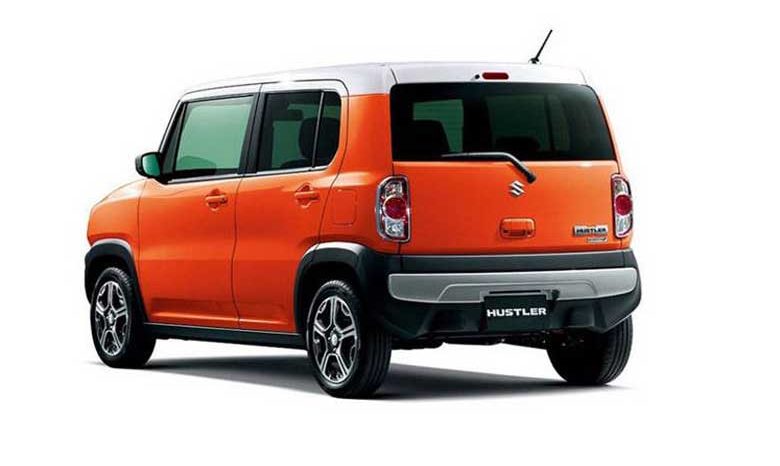 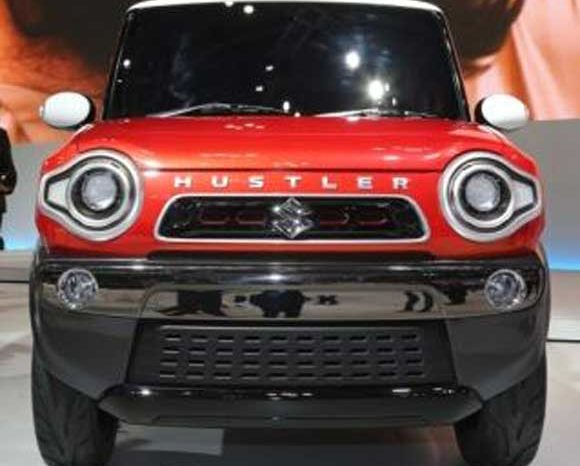 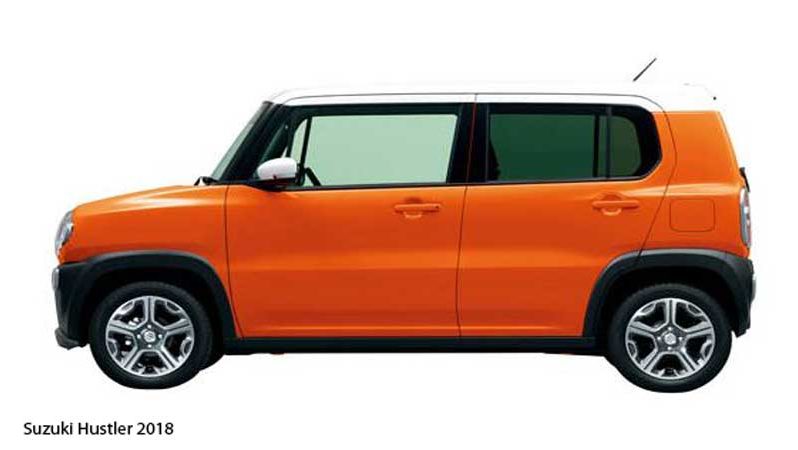 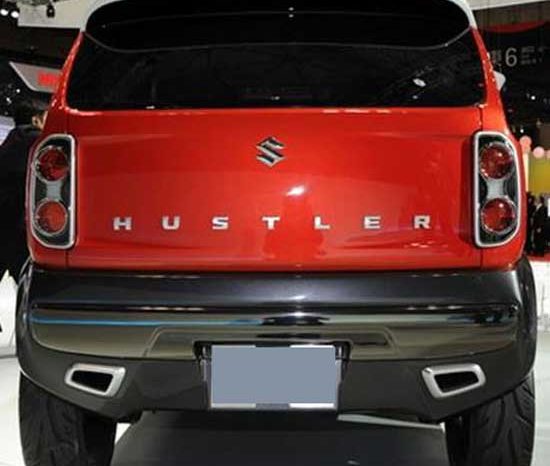 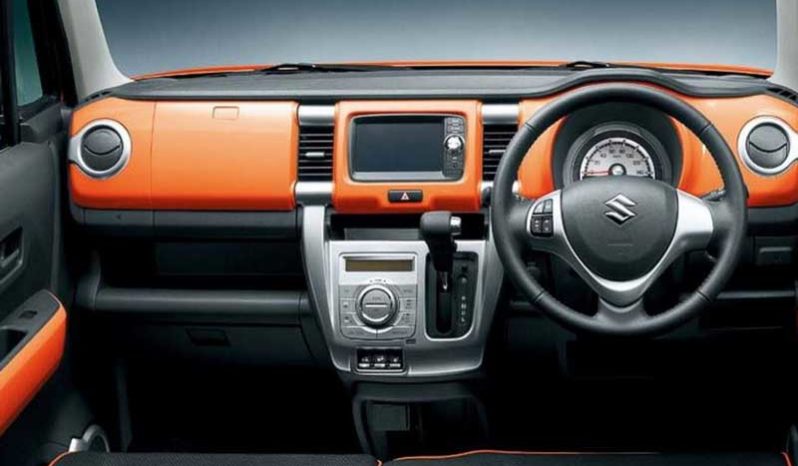 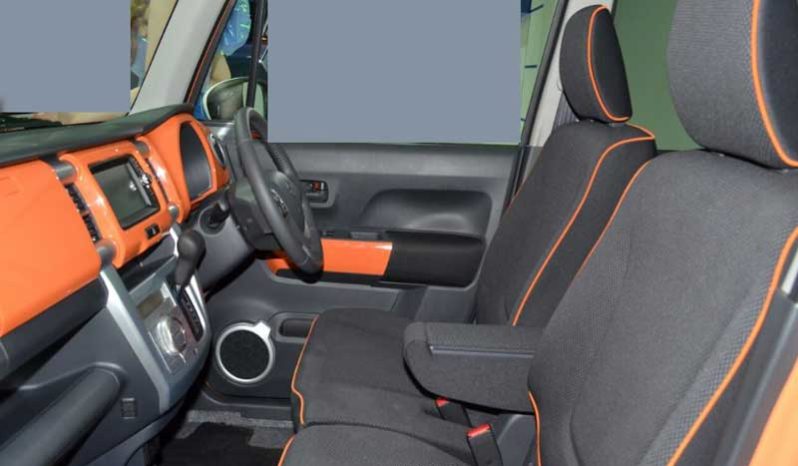 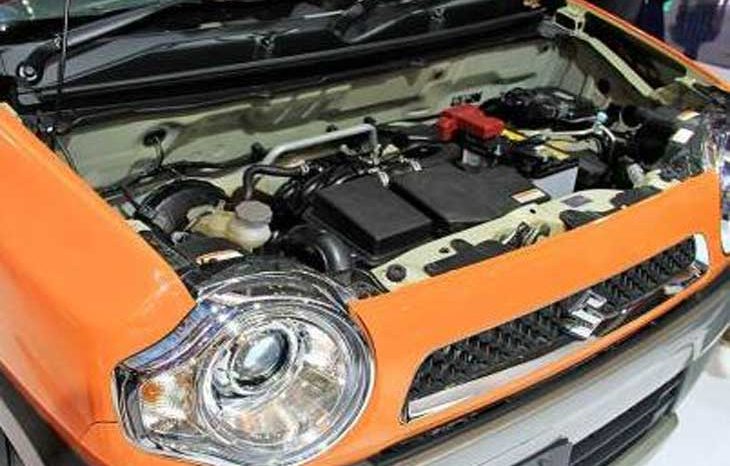 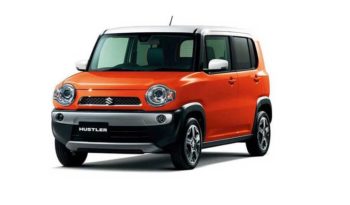 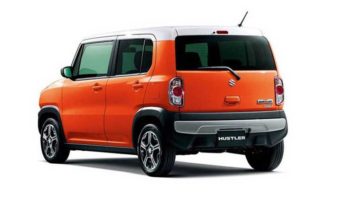 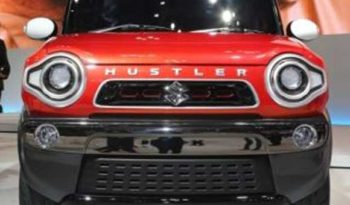 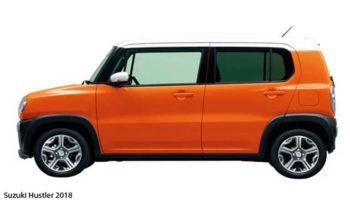 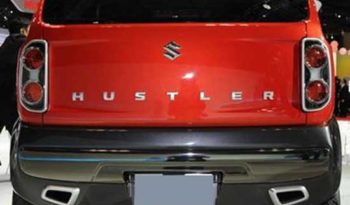 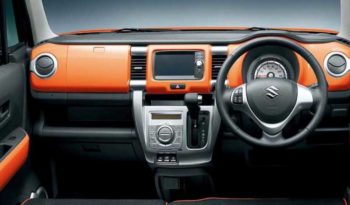 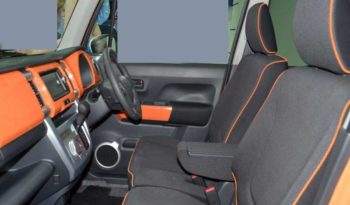 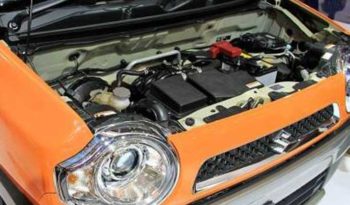 As with many other Japanese cars this vehicle is far much better than cars manufactured locally in Pakistan, Suzuki Hustler was introduced in 2013 in Japan where people like this vehicle so much and it received so much fame as well, In the first year of release Suzuki sold about 1 lac vehicles in Japan.

Its design is not so much impressive it is a simple square-shaped vehicle but this square-shaped design makes this vehicle more spacious from the inside.

We usually consider this a hatchback vehicle but it is not a hatchback because in Japan it is considered as a Mini SUV or Mini Van.  As the mentioned earlier design is not much impressive but in the latest model, there has been done few changes, its front has been made a little more attractive than the previous year but things are the same including Halogen headlamps, fog lights, and small chrome grille, front of the vehicle is not aggressive but decent and good looking. The Turbo version of Suzuki hustler has a little different rear side with round tail lights and two exhaust-looking shapes in the rear bumper.

All old hustlers interior is about the same with the black and white theme used everywhere inside on different places but in latest models, an important change that has been done both on exterior and interior is the choice for colors, instead of having the same combination of the white and black square now hustler have beautiful color choices outside and inside. In the latest models, there has been done addition of display screen that isn’t present in old models.

It has a 660 cc three-cylinder engine that produces 62 horsepower and 95nm@3000rpm torque that is not good but full fill the purpose for which people prefer this vehicle. As the engine is small that is why it does not give you great acceleration but better fuel economy which is about 25 kmpl in the city and 30 kmpl on the highway, again this fuel economy is for the latest models.

You cannot expect more from a 660 cc engine vehicle but still, it gives you a smooth ride on the roads, because it has soft suspensions that is why you can feel bumps on Pakistani roads, otherwise, seats are comfortable and spacious while rear seats also have enough head and legroom. The air conditioner is good that also has a climate control option and another good thing is; it also has a heated seat option for front passengers.

Like many other vehicles, it has basic safety which includes seat belts for all passengers and airbags for front seats. Other safety features that are usually not found in locally manufactured vehicles of the same price are traction control, ABS brakes, and forward-collision warning.

In terms of storage, it is the best, it has a lot of space inside the dashboard, behind the seats, and under the armrest. The trunk of the vehicle is not big but it has the option of seats folding where every seat can be folded separately. One issue that you can face is the sitting capacity; this is not a five-person vehicle like others but a four-person car which can make it a little uncomfortable for you.

Nice car at this price which gives you great visibility, easy handling, and a good number of safety features.

Write Your comments & Reviews Below: