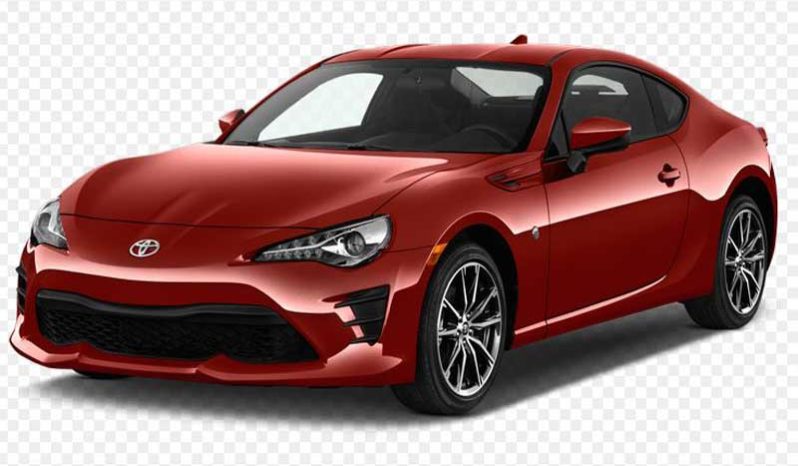 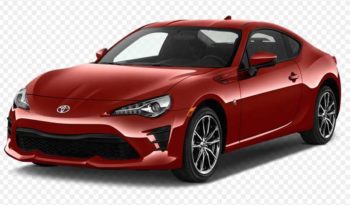 Toyota 86 is a two door fastback coupe manufactured at Subaru’s Gunma plant as a joint venture between Toyota and Subaru. Toyota 86 had a sale of 4146 units in 2018 in United States and 2019 Toyota 86 GT has been introduced with new TRD Special edition offering excellent steering and handling techniques along with a list of variety of standard features and it has been scored 7.6 out of ten stars.it has been featured with playful handling, upgraded braking hardware and precise steering. It runs best by and fastest by skilled drivers but the best part is that you do not have to be an aspiring racer to enjoy the ride, it gives you fun of drive no matter what type of driver you are.

It is available in 3 trim levels including the 86 base trim, 86 GT and Special Edition TRD.

TRD Special Edition is equipped with eighteen inches wheels, high performance tires, differently designed front and back bumpers, upgraded exhaust system, leather covered seats with red and black contrast stitching and red colored seat belts. Every trim has its own specialty but we will discuss the Toyota 86 GT 2019 in detail.

Engine and performance of Toyota 86 GT:

The flat four cylinder engine is quite responsive with aggressive performance. It quickly hits sixty miles per hour in 6.7 seconds. The braking system of 86 GT is satisfactory with initial response being very good but the pedal becomes hard on aggressive driving and the panic stop requires 109 feet to stop from sixty miles per hour. The steering response is very precise and quick with smooth grip of tires on roads and it delivers all- wheel drive behavior making your rides more fun loving while it’s most fun on twisty roads allowing more chassis movement because of its upgraded suspension.

The classic sports profile of 86 GT consists of long hood and short rear deck. The 2019 model is changed a bit with modern designs with every surface being sculpted. The large sized chin spoiler functions in keeping the front end planted firmly to ground while the rear diffuser helps in improving airflow and reducing turbulent air. The front is designed beautiful with LED headlights that accentuates the cutting edge design of 86 GT while these headlights are given with automatic high and low beam lights and day time running lights that ensure you a safe and brightened ride. LED fog lights integrates into the bumper ensuring you a perfect fit and providing you with more light even when weather becomes dirty. The fenders are equipped with vortex generators to control turbulent airflow. The chrome tipped dual exhaust at back is constructed from corrosion resistant steel, gives an aggressive look to the back of GT 86 and bends for smoother flow of air. The rear wing of GT 86 blends expertly and designed aerodynamically to achieve a drag coefficient of 0.27 and ensures outclass performance.


The interior of the car is made sophisticated with suede leather trim accents and leather covered seats provided with contrast stitching. The front seats are deeply bolstered that provides you comfort while the silver contrast stitching provides you with extra premium feeling. It features leather wrapped steering wheel that lets everything within drive’s range providing the audio controls and paddles shifters being mounted on it. The rear seats can be folded easily and once folded it increases a 6.9 cubic feet of space in trunk allowing you to carry large amount of luggage and cargo with you.

The instrumental panel is uniquely designed and featured with toggle style switches and push button start. It features a seven inches touch screen on front provided with six speakers, iPod connectivity and one USB port to provide you infotainment. It is also equipped with all standard safety features including hill start assistance control helping the vehicle from rolling backward, smart stop technology that reduces the engine power when braking pedal and gas pedal are pressed simultaneously, star safety system consisting of vehicle stability control, traction control, electronic force distribution, anti-lock braking system and braking assistance. Six airbags provides protection against collisions for all passengers and minimize the loss during accidents.