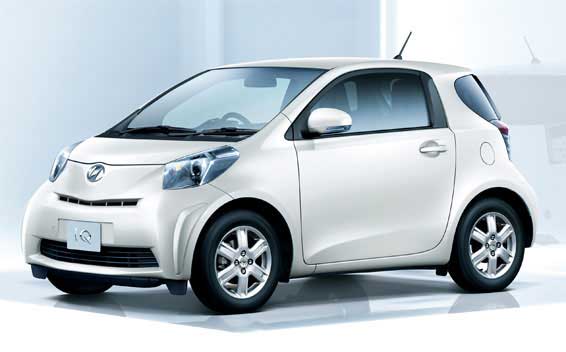 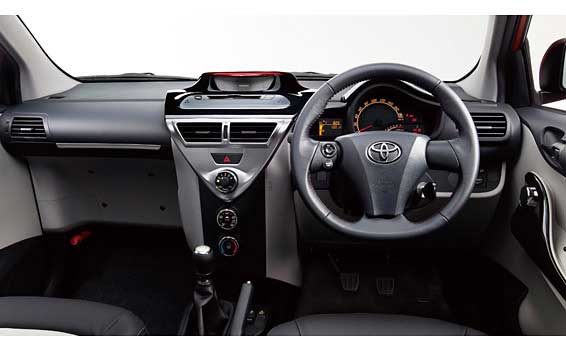 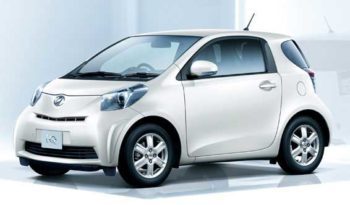 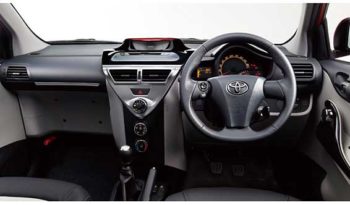 Toyota Presents all kind of cars including wagons, hatchback, sedan, SUV and many sport cars too but when it come to small cars how can Toyota sit back??? for full filling it Toyota release a small car Toyota IQ 130G that is hatchback with 1.4 engine and 4 inline cylinders and produce 94 horse power that is quite more for this small car. Seating capacity is available for only 2 members or couple so they can enjoy such cute ride by using powerful engine of IQ 130G. Toyota always produces dynamic and new type of cars to shock their competitors with so many features and specs up to date according to user requirements. This Toyota IQ 130G 2016 has 32 liter gasoline cylinder so ride never stop whether you are on long route. It is small but it doesn’t mean it has nothing features list for this car include seat belts, air bags, for security. Heater, air conditioner for comfort, fog lamps, body colored door handlers plus bumpers for beautiful styling of car with all these multiple sensors has been added to user convenience. Available in many different colors that suites it body style. Must share your reviews and comments about Toyota IQ 130G 2016 thanks.