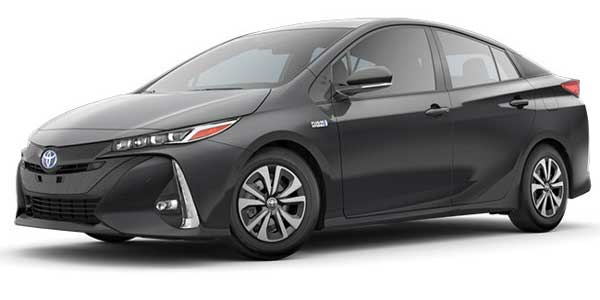 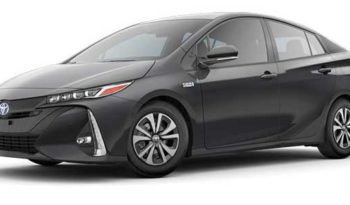 A lot of features in a car with extreme beauty always give a high impact on minds and make you think that this car must be so expensive but Toyota Prius two 2017 has changed this thinking by giving this at a decent price. This Toyota Prius has another version too that is Toyota Prius Two ECO 2017. Specification of Toyota Prius is totally according to the need of users It has 1.8 L ECVT Hybrid Engine which is powerful as well as economical at the same time because of its hybrid functionality. Four inline cylinders with the production of 95 horsepower and handling with ease by using electronically controlled continuously variable transmission and power steering make you love this car even more. A lot of features are also embedded in Toyota’s two Prius that increase its demand as well as provide a comfortable zone with security to their customers. Updated technology is also made available to help users with their respective requirements of entertainment and easiness some of which are Auxiliary audio jack, USB 2.0 port, iPod connectivity and control, hands-free phone capability and many others like these. So buying a Toyota Prius Two 2017 is not a need but also a choice. Many colours are also available so users can select what they like.