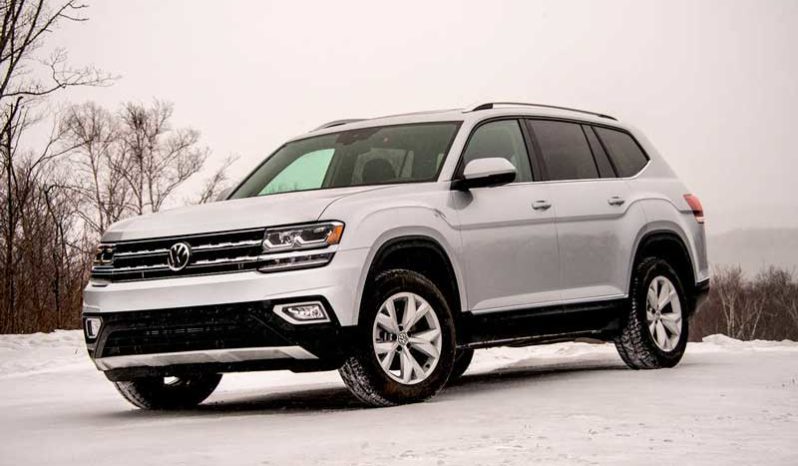 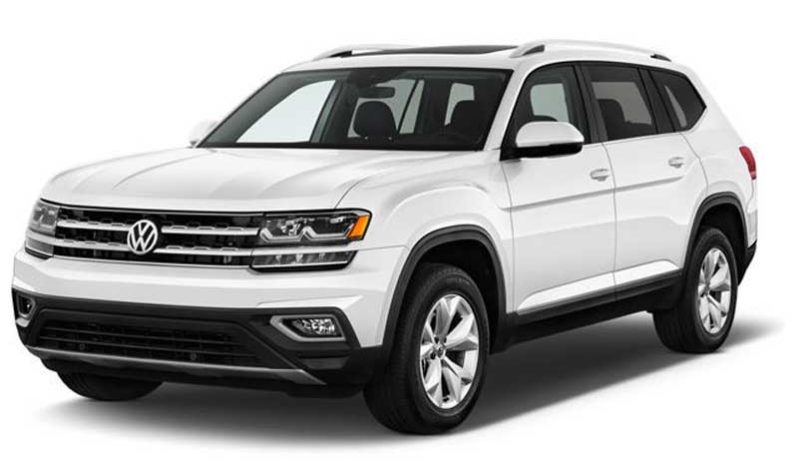 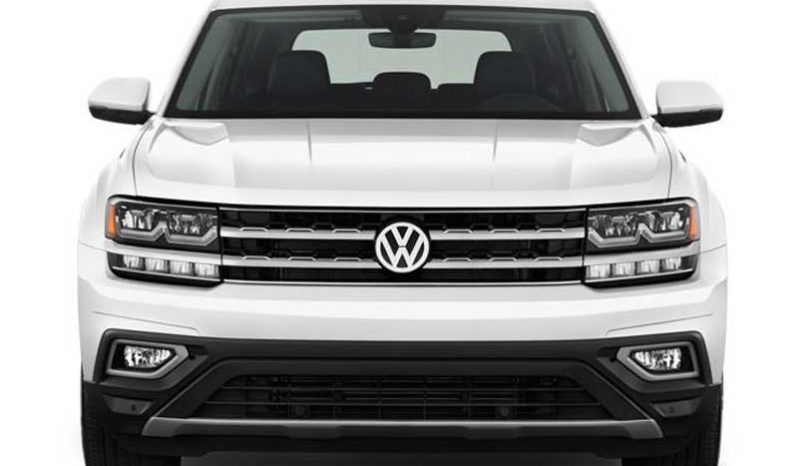 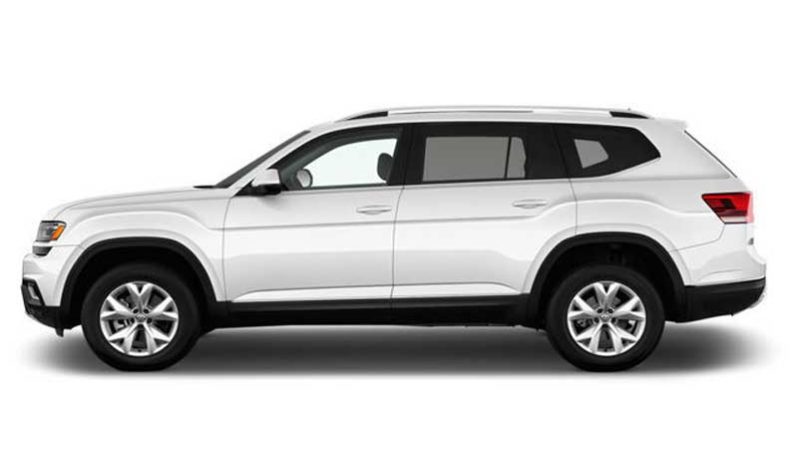 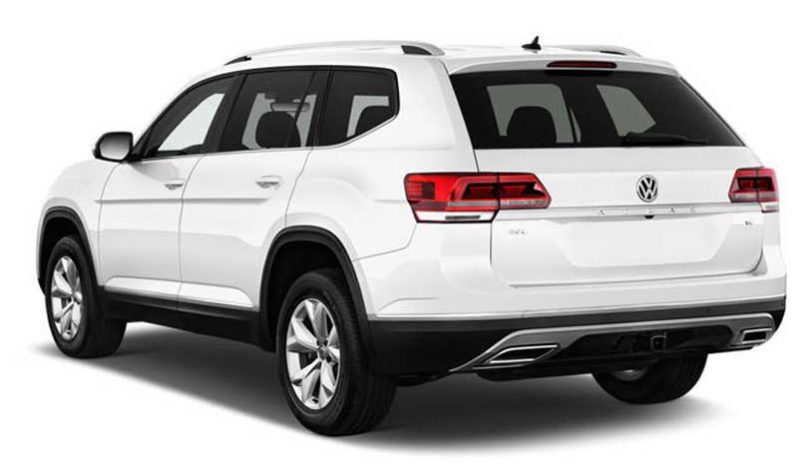 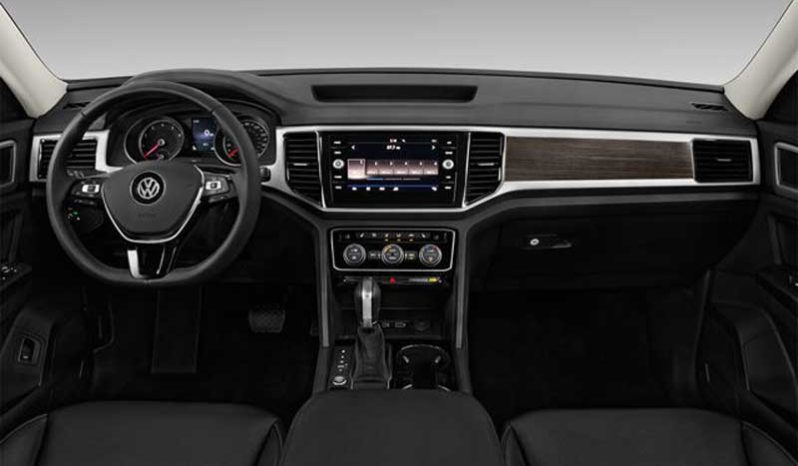 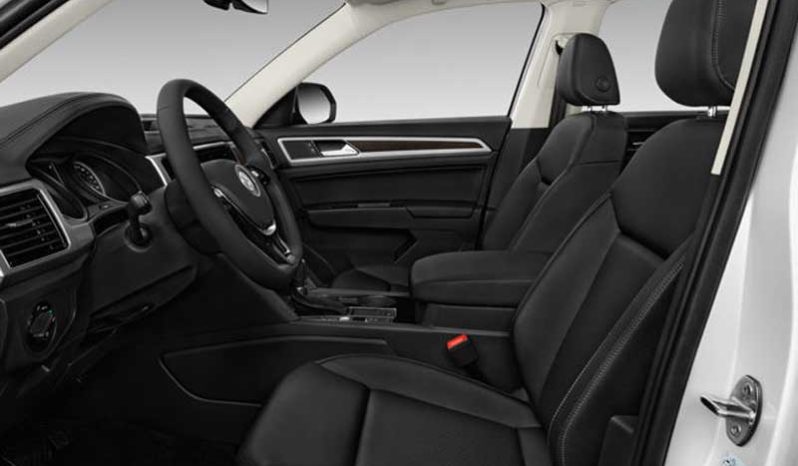 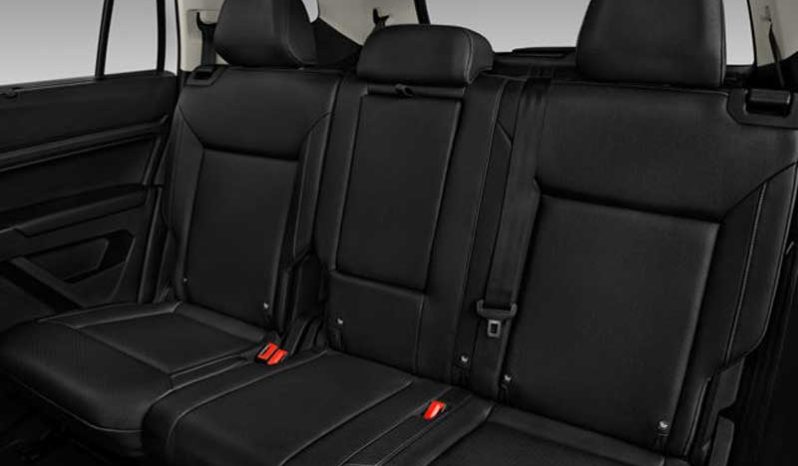 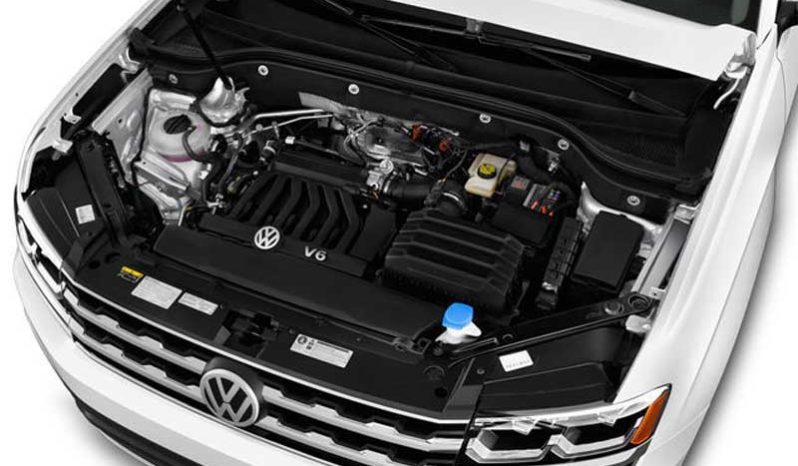 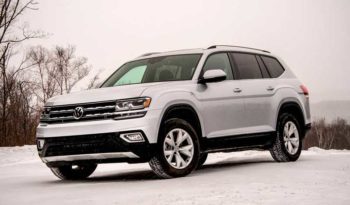 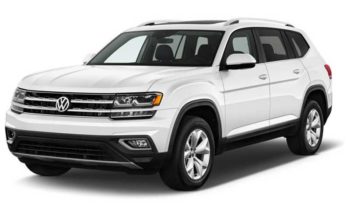 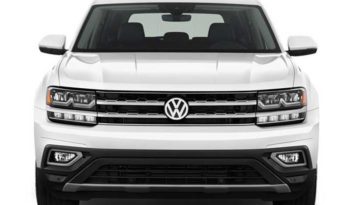 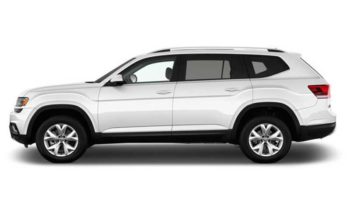 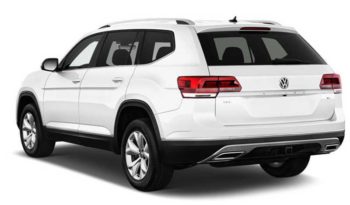 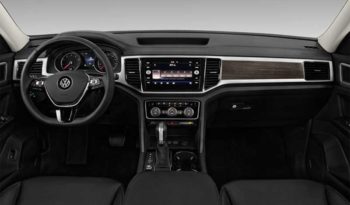 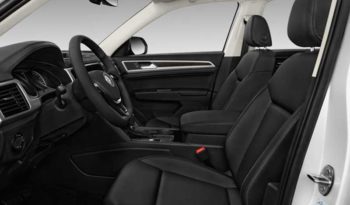 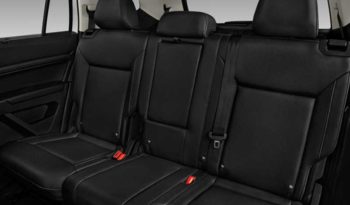 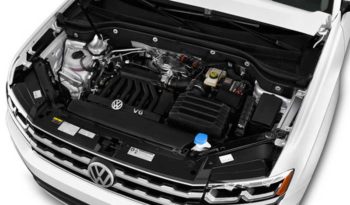 Volkswagen begins producing crossovers in 2004 and proved itself as a serious competitor among other popular crossover producing brands. Now in current time every one can see that crossovers and SUV’s are taking over sedans day by day that is why more companies are shifting toward this segment as an example Lamborghini displayed SUV URUS that will soon released and will be present among others. Crossovers gets adopted more because of their spacious interior that fits more family members inside and only thing that make customers to avoid crossovers is high prices that is also present among crossover of Volkswagen. This Volkswagen Atlas with three rows has been made to join main stream of SUV’s and as a result this atlas need a serious consideration by customers who look for vehicle in this segment.

This time German automaker looking forward to aim the American consumers which can be seen clearly from the styling of the vehicle, most importantly front of vehicle which looks more like an American truck and has more bold and masculine appearance with fantastic looking LED head lights & turn signals where rear of vehicle still has German styling to present company’s inheritance. Atlas has clear looking Interior featuring modern looks independent of trim level. This Volkswagen Atlas based on MQB platform of company and it is the longest and largest vehicle produced on this platform by company.

It has 3.5 liter v6 engine that produces 276 horse power with 360 Nm @ 2750 Rpm peak torque where this v6 engine is optional. Fuel economy of vehicle is 18 MPG within city and 25 miles per gallon on highway and if you are looking for better fuel economy you can have 2 liter turbo charged four cylinder engine but it produce less power than V6. Another thing that is missing with 2 liter turbo charged engine is 4motion all wheel drive system that is available with v6 only.

There is no doubt that interior of Volkswagen Atlas is competitive in this segment that is covered with soft touch materials at different places including doors, dashboard & steering wheel. Thing that make it more favorable is the plenty of space inside with lot of head and leg room especially the 2nd row that is roomiest one. Seats of vehicle are so much comfortable and supportive and feel more comfortable with lot of visibility for passengers all because of glass area all around. Another important & most noticeable feature inside is 8 inch composition media screen and good thing about it is it’s easy & straight forward use with high and clear graphics.

Customer those want vehicle with better sporty behavior should check Volkswagen atlas because going around sharp corners this vehicle doesn’t feel heavy as it looks from appearance where steering wheel of vehicle delivers decent amount of engagement to driver and will surprised you about how better this handles the vehicle.

What is bad with Volkswagen Atlas?

Despite of smooth ride with many other goods qualities it still lack something related to its engine and that is about its power because V6 engine sometime feels little underwhelming and underpowered for this big vehicle. Acceleration is also not the greatest in this segment and if we say this v6 engine doesn’t produce enough power required by this crossover than it will not be wrong. Complete specifications & features of vehicle are also given for further assistance; don’t forget to give review & comment about Volkswagen Atlas 2018.