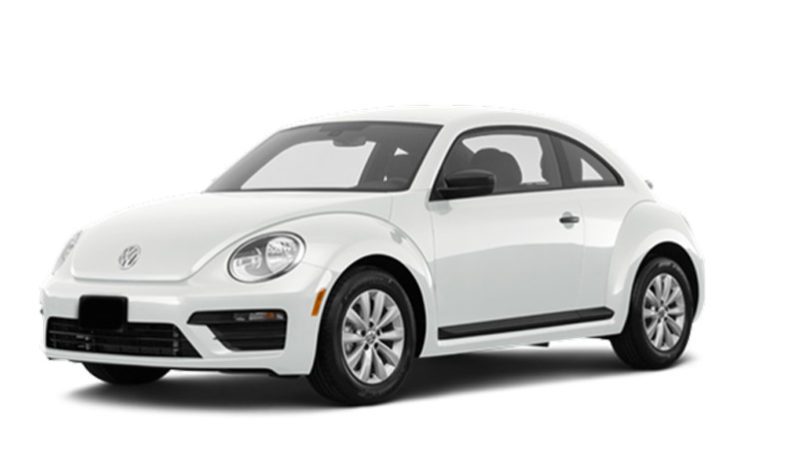 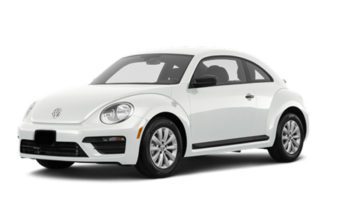 Beetle is one of the oldest car that is still in production, it has a long history and have seen so many personalities during all its time. This car is in production since 1938 as an economy vehicle with 2 doors and 4 passengers sitting capacity. Old beetles was manufactured from 1938 to 2003 and after 2003 there started era for new generation beetle that are still in market and don’t know how long will be there.  Beetle is the German word which means “Bug” in English, as its manufacturing and production was started in Germany by German manufacturer Volkswagen that is now one of the largest vehicle producing group in the world. This was also called people’s car as this was produced specifically for people: more. Today beetle is not much different as it has same concept of design like its predecessors, things that change in current beetle are features, specs & refinement in design.

It is a simple looking vehicle that work and serve to the point, it still looks like older beetles but have many new technologies on exterior and interior as well.

Comparing to old there are many changes but comparing to last year there are no changes on its exterior leaving its front bumper that has new design. Front of vehicle is simple and small with nice oval shaped headlamps and nicely embed Volkswagen logo on front

. Side profile of beetle has 18 inch alloy wheels that you can have in black and while colors. This is a 2 door vehicle with small in length that is no more than 4277 mm.

Rear of beetle as simple as front only notable thing on rear is the trunk space that is quite enough to carry 2 or 3 person’s luggage.

As exterior so does interior; there are no lot of features, no much appealing design just a simple old fashioned car, only thing that is according to current time is android and apple car play with mobile app  connect. It has 6.3 inch infotainment screen that has navigation with simple way of use. Seats of beetle are covered using V-tex leatherette while leaving seats and arm rest everything around is made up of hard plastic. There is no much to explain about its exterior and interior as it is a simple vehicle with simple features.

This will not be wrong to say that this vehicle has made for fun ride as it has been loaded with 1.8 liter 4 cylinder turbo charged engine that produce 170 horse power with 249@1500 rpm peak torque. Top speed of Beetle is 120 miles per hour where it takes 7.6 seconds to reach 0-60 miles per hour. It has nice fuel economy that is 24 miles per gallon within city while 33 miles per gallon on highway.

If we count comfort for 2 persons than surely it is a comfortable vehicle but if we consider this a four person car than there are many lacks. If you are an adult with height near to 6 feet and planning to sit on rear seats than you must avoid that because there is a big problem with its head and leg room.  On the other hand front seats are comfortable with heating option and lumbar support; overall this car is made for 2 persons not for 4.


Because of its less height it is near to ground that made you experience stiff drive but with quiet interior. If you want to know complete details and features of vehicle you can find below with walk around video as well.