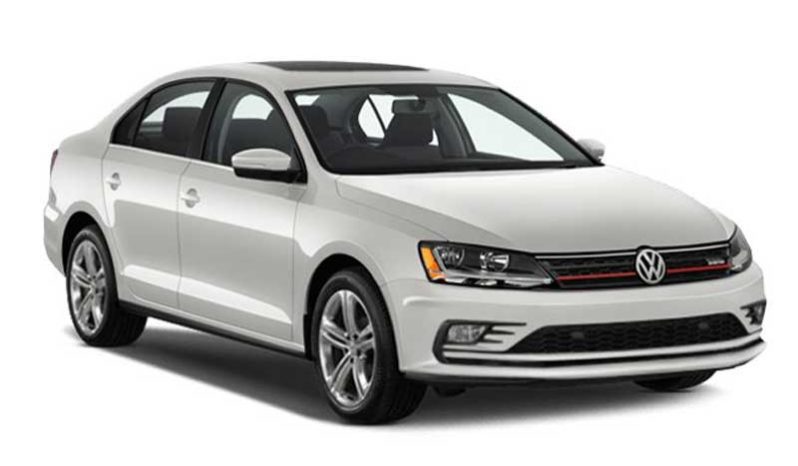 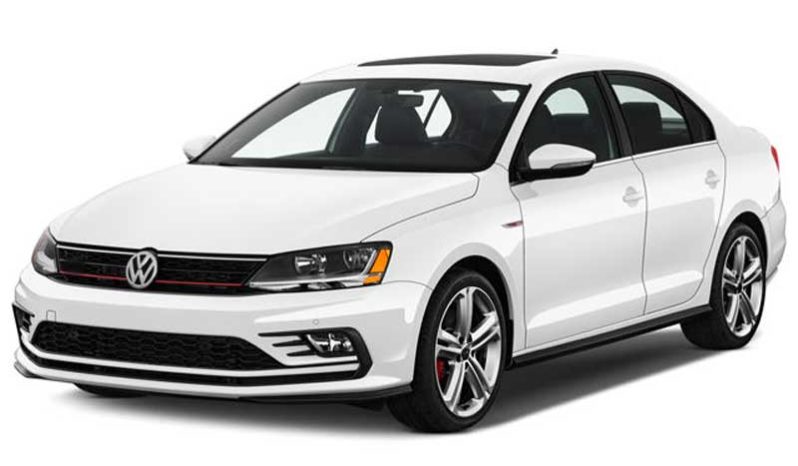 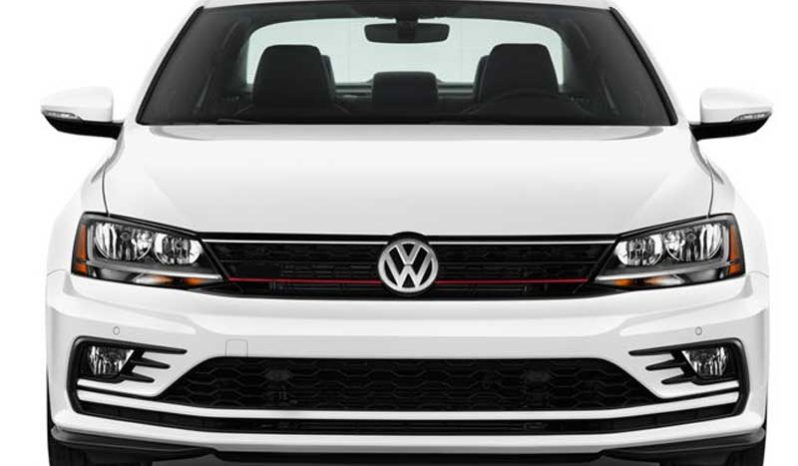 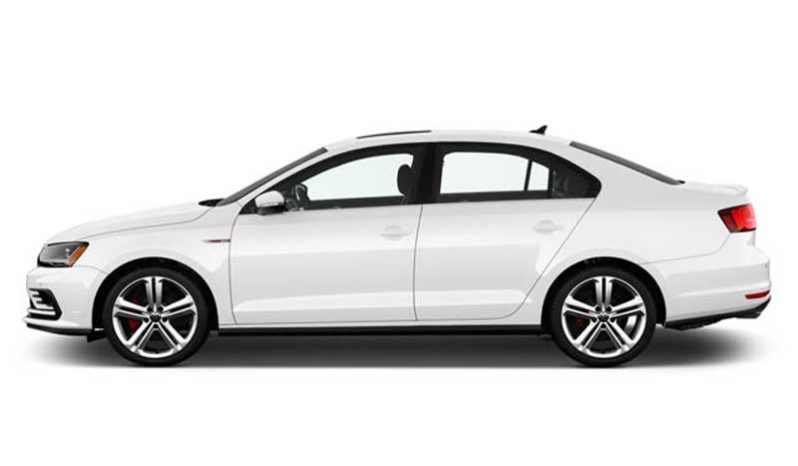 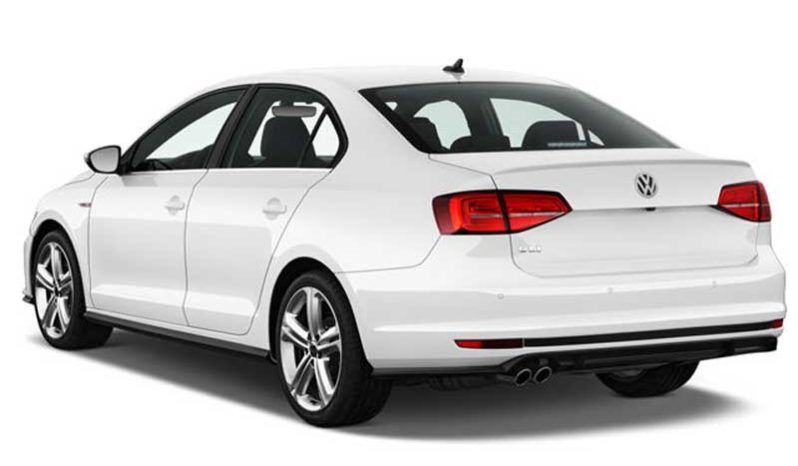 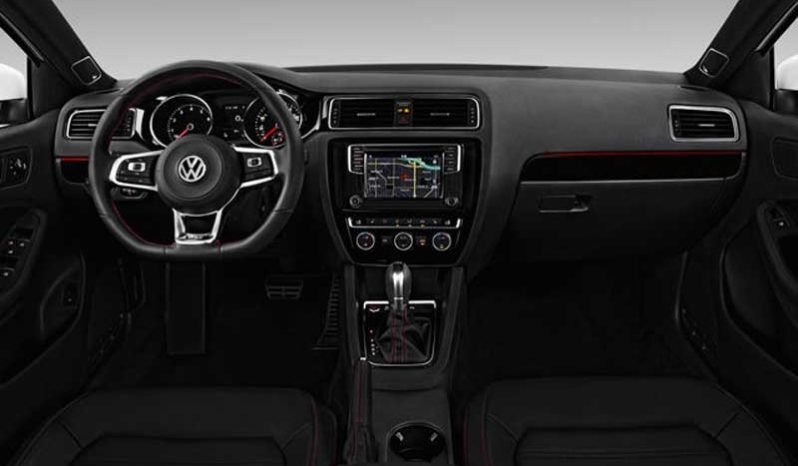 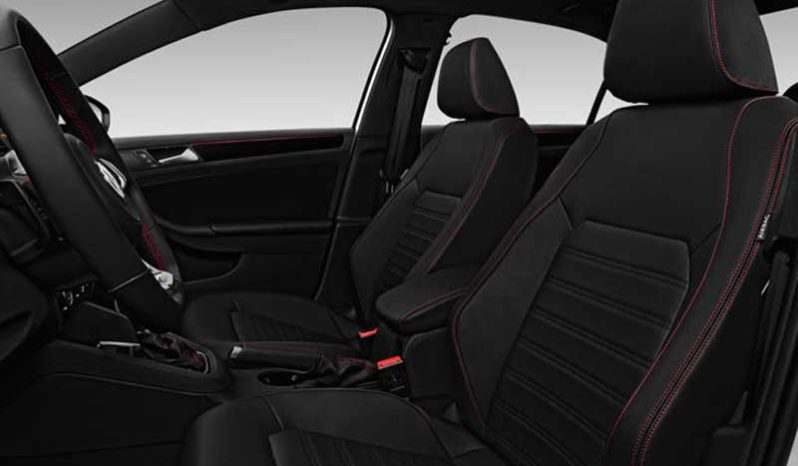 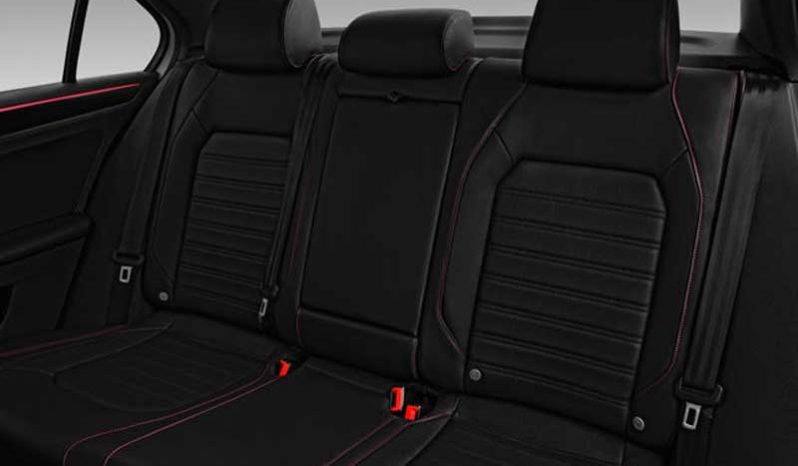 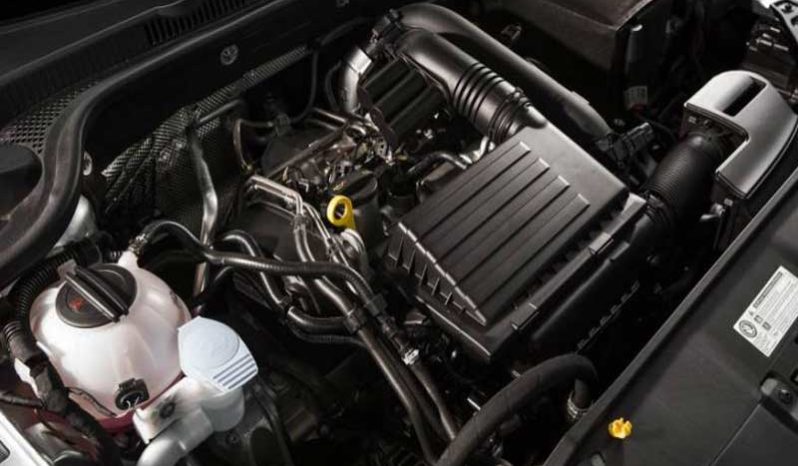 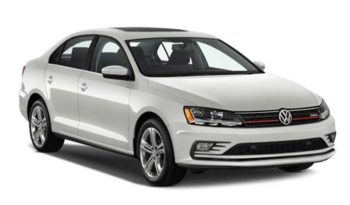 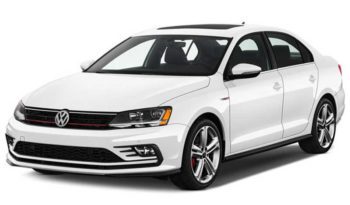 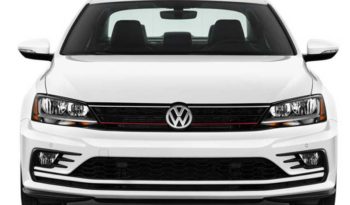 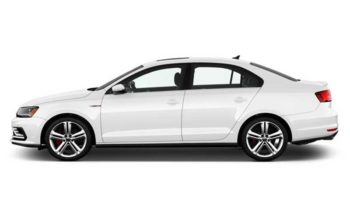 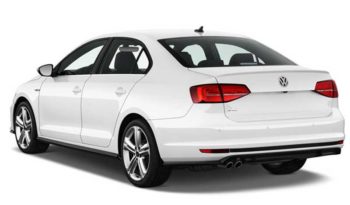 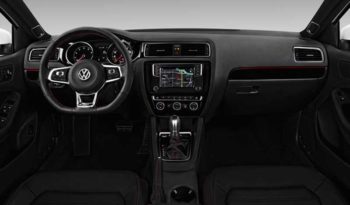 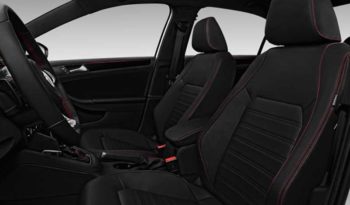 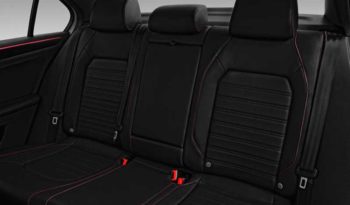 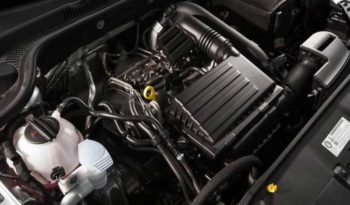 There is a division between automakers in terms of geographic areas like Americans, Japanese, European & many others where some people prefer German over others all because of their different design & styling but most of German rides are luxurious and expensive and if you are also looking for German brand vehicle in affordable price than don’t look further here is Jetta 1.8 T by Volkswagen that will surely suite you. Volkswagen Jetta is one of the oldest vehicles in the compact cars class and this is the sixth generation of Jetta that has given fair updates by Volkswagen to stay in competition against the cars of same class.  You will surely think about it when you see styling of the vehicle and some good aspects of it.

Why someone prefer Volkswagen Jetta? 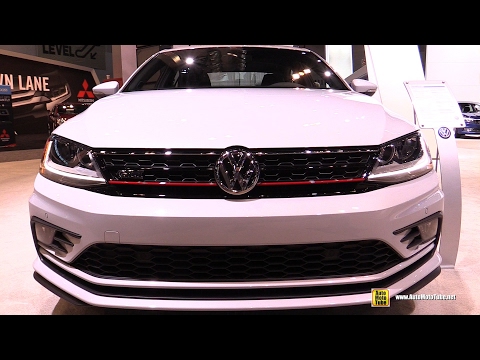