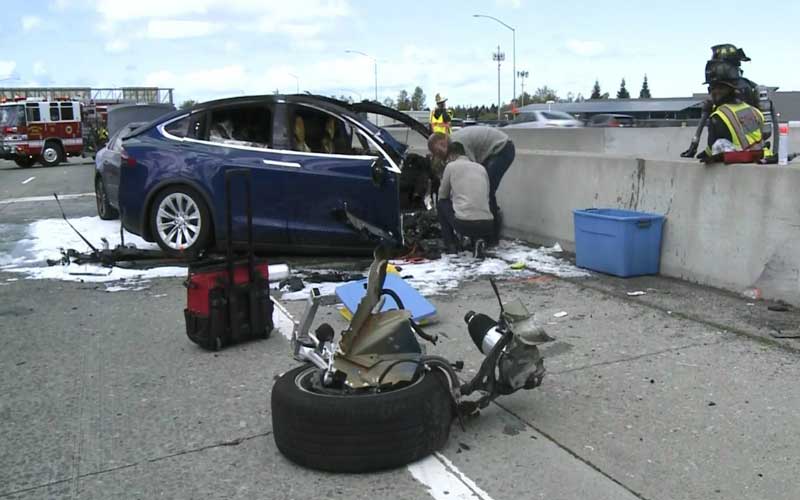 April 9, 2018
Posted by: fairwheels
No Comments

Auto piloting in cars is also the part of upcoming autonomous technology but after hearing such news some time it feels that autonomous technology is quite far from achieving. Automobile companies are experimenting with handless driving but failures of these systems arise many questions as well. One of the latest news that is related to Tesla company that is thought to be pioneer in EV’s as well as in auto piloting has faced an incident where Model X of company stuck into fatal crash and become reason for driver’s death, this all happen because of auto pilot system failure.  This has been confirmed by company that when all this happen vehicle was in auto pilot mode but company throw this entire fault on driver by saying that system informed the driver to keep his hands on steering which he didn’t followed. Furthermore company also explained that there was time of “5 seconds and 150 meters distance before crashing into concrete divider while no action taken by driver as shown in vehicles log file”

This is not about if what happened in last few seconds and how driver acted, it is all about the system that didn’t detect concrete divider and took appropriate actions. This accident happened in new Mountain View California where national highway traffic safety administration also investigating this incident but no official statement has been given yet.

Another statement by Tesla Company regarding this accident;

Auto pilot does not prevent all accidents, such a standard would be impossible but it makes them much less likely to occur. It unequivocally makes the world safer for the vehicle occupants, pedestrians and cyclists”

From the statements given by Tesla it can be seen clearly that company is trying to supersede all the allegations and trying to impeach the driver.  Let see if what will happen and how this accident will impact the reputation of Tesla’s Company. 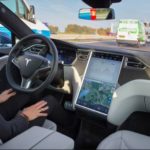 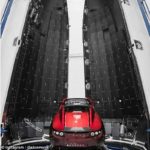 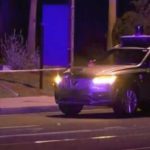 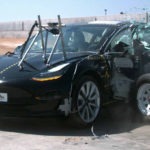 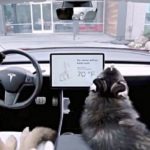