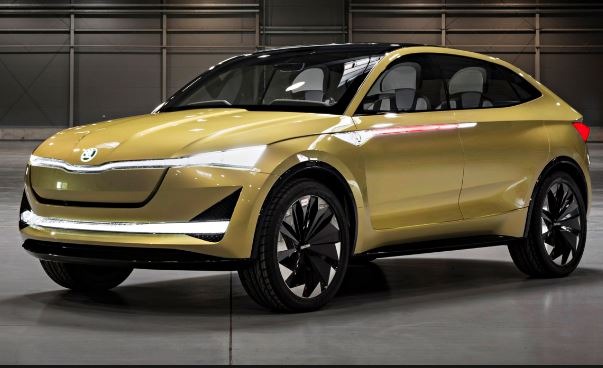 One of the longest standing car manufacturer and the part of the world’s largest Vehicles manufacturer group, Skoda is expected to bring and launch its electric E-Vision concept in 2021 and deliveries may start at the end of 2021. As per details Vision E-Concept will be available in two different versions Crossover and Crossover coupe while there are no details if which version will released first. Both versions will based on same MEB platform as Volkswagen Hatchback ID concept and prices for Skoda E-Concept vehicles may range between 40,000 $ to 50,000 $.

E-Vision concept vehicles will not be the first electric cars of the company but Skoda also has plans to launch the other Electric cars ahead of these. Volkswagen Electric ID Hatchback vehicles delayed as well and may not release before 2020 in Europe, both of the partnered companies are expected to bring their EV’S in the same year.