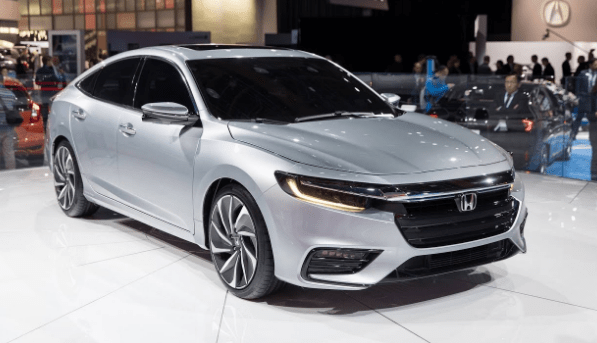 Honda City is among the most affordable and most know cars in India and Pakistan. Indian and Pakistani community prefers this vehicle because of its decent looks, high fuel efficiency and for a comfortable and smooth ride. Honda city is also among one of the most selling vehicles by Honda in India and Pakistan. 6th Generation of Honda was debuted in 2014 and was facelifted in 2017 and now there are expectations that 7th generation of City may be revealed at the end of 2019 and gets on sale in 2020.

In Pakistan, Honda city is available with 1.3L and 1.5L engines while the 7th generation is expected to have a more powerful engine as well as having the hybrid capability. Honda city is already among best fuel-efficient vehicles that gives about 17.8 kilometres per litre with 1.5-litre engine and 119 horsepower if it combined with Hybrid technology in future than city may give up to 22-25 kilometre per litre fuel efficiency that will also beat Suzuki Ciaz 1.5 litre in fuel efficiency. This will surely bump the sales of the city more than before.

Another engine expected to be available in next-generation of Honda City is 1.0-litre turbo petrol engine that may expectedly deliver 130 HP with 200nm of torque, but there are no details if this new turbo engine will be available for India and Pakistan or not.

The price will surely increase for upcoming 7th generation Honda city but this increase in price may not affect the sales of the city all because people always prefer Hybrid vehicle with high fuel efficiency while having a smooth and comfortable ride.

As there are no pictures available for 7th generation of Honda city but expectations are that it will be similar to New Honda civic while having the same sleek design and body.