fairwheels > Blog > Automotive News > Damages against an Arkansas dealer lowered from $5.8M to $500,000, in a USED FERRARI case 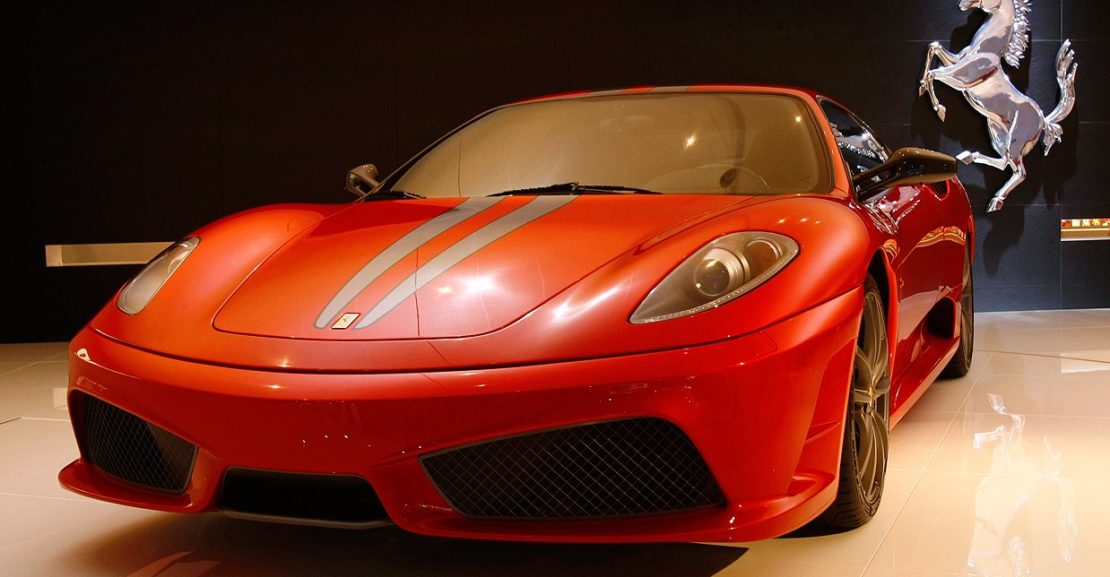 Silver Star Automotive was charged $5.8 million by jury as for punitive damages in September on selling a used Ferrari. Arguing that the punishment and unlawful and excessive, the retailer appealed. P.K. Holmes, a U.S. District judge, agreed to the appeal and ordered the damages to be lowered to $500,00, on Thursday. But the decision was not sole, it came along with a harsh condemnation of Silverstar which is based in Bentonville, Ark.

In his ruling, Holmes wrote:

“Making an affirmative misrepresentation about a car’s condition, especially when the condition gives rise to safety concerns, is often considered one of the more reprehensible acts of business fraud.”

The case circulated around a 2007 Ferrari F430 bought by Hamid Adeli, a Virginia resident in 2016, from the group’s Mercedes-Benz of Northwest Arkansas store. Adeli relied on phone calls, video chats and text messages with dealership personnel for the purchase and without going to dealership physically first, he bought the car for $90,000. At Ferrari dealership in Plano, Texas, the Mercedes store had a pre-purchase inspection done and it was unveiled that there was a need for a new clutch, fuel sensor, as well as other repairs were needed, there was also a crack beginning in the manifold of the exhaust.

It had been repaired entirely leaving out the exhaust manifold, over which the dealership later argued in court that among that particular model of Ferrari, it was a common issue and was not even an immediate concern. However, the disclosure of the issue to Adeli was failed by the dealership.

It was claimed by Adeli that on taking Ferrari on a short drive home, he noticed the smell of fuel and the odor got worse on reaching home. The next day, he had the car taken to a Ferrari specialist in his area, Competizione and Sports cars of Maryland, which revealed a cracked exhaust manifold, suspension problems, and a leaky fuel pump as stated in court documents.

Adeli sued the dealership for deceptive trade practices, fraud and breach of warranty after Silverstar argued that the car was sold as is and in working order which was based on pre-purchase inspection and declined to pay for the problems that had arises.

In compensatory damages, Adeli was awarded $6,835, in incidentals $13,366 whereas in punitive damages $5.8 million by the Jury. Over this decision, the lawyers of SIlverstar argued that the punitive damaged awarded to them were unlawful.

Though Holmes upheld the incidental and compensatory damages, in order to reduce the punitive damages award, he cited constitutional law and precedent. The judge argued that due to potential safety issues which included a fuel leak that could lead to a fire; a substantial punitive award was still warranted.

“The fact that those dangers never materialized into physical harm does not make Silverstar’s conduct any less reprehensible.”

“Though the actual harm here was economic, the potential for physical harm was significant.”