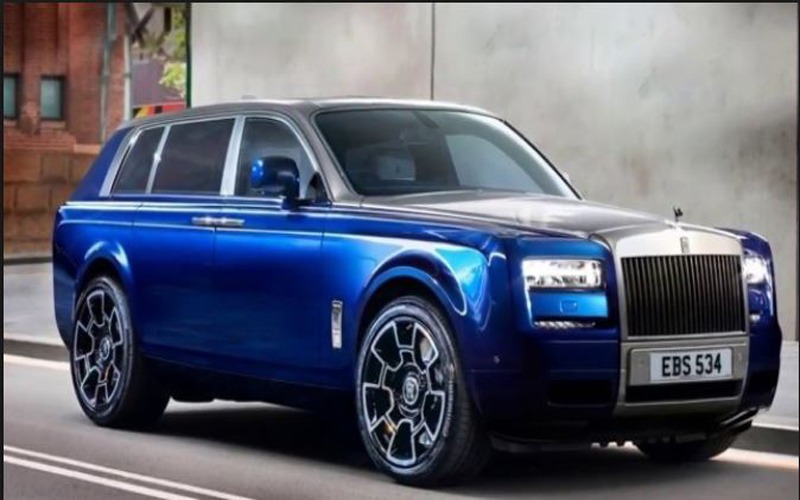 Last year in 2018 BMW owned Brand Rolls Royce hit highest sales in the history and accordingly Rolls Royce also increased the force by hiring 200 more employees but it seems that even after increasing the work force Rolls Royce in unable to full fill the demands. Rolls Royce luxurious brand that was working with sedans, last year come with an SUV Cullinan that may be not much impressive in its looks as other SUV’S like Lamborghini URUS but still the demand for Rolls Royce Cullinan is higher than before. As the price of Rolls Royce vehicles are higher than any other brand but still rich people around the world want t adopt it. For now Rolls Royce is more like apple Smartphone as compared to other brands.

According to details even after increased work force Rolls Royce is unable to keep up with demands of Cullinan, only one year ago it was released but now until the July of this year all the orders of Cullinan are booked and in production phases.

Last year 20 percent sales of Rolls Royce increased all because of 8th generation phantom and SUV cullinan and in Canada 100 cullinans were sold last year but it is expected that Cullinan sales may increased up to 150 in current year.

“US Rolls Royce CEO Martin fritsches told I would like to have little bit more supply. He also told about company’s struggle to satisfy Cullinan order books.”

“Many customers that already drive a Rolls Royce DAWN or Phantom buys a second Rolls Royce But this time it’s an SUV.

“It is also a 4×4 that will really make the difference in that country,

He added; pointing out the cars popularity in Canada where the conditions make four wheel drive cars particularly desirable. Rolls Royce only sold 100 cars in Canada last year but that number is expected to rise at least 150 in 2019 thanks to Cullinan”