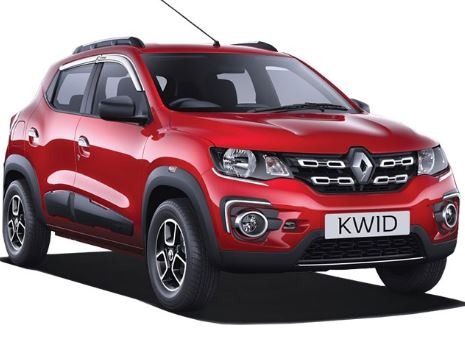 Renault has an old history of 120 years ago when it came into being in 1899 in Paris. This French automobile company have been manufacturing cars, vans, tractors, buses and coaches and it was declared world’s ninth largest automobile manufacturer in 2016 by Organisation International des Constructeurs d’Automobiles. This all rounded company introduced its crossover Renault KWID in 2015.it was basically elaborated by French engineers in India and made a launch in 2016 as a joint venture between Renault and Nissan.it was launched in Indonesia on October 19th, 2016. A Brazilian version started its production in Brazil in 2017. KWID is one of the most successful vehicle of India with 100,000 units sold in first fourteen months. Currently it is only manufactured in India and Brazil and exported to South Africa, South America and few cities of Asia. KWID is being redesigned and restyled by Renault to release a new model in February 2019 in India. Renault has announced three models to release in India this year; Duster, MPV and KWID. KWID 2019 is launched in the festive season in India and it is based on CMF-A platform with a new facelift and more spacious cabin. Electric hybrid of the prototype will be available for China and other international market and not for India and the test mule was spied in Europe with a newly designed outer looks.

Features and specifications of Renault KWID 2019

KWID is budget stereotype illuminated by its elementary design with more value than ever. It is 3679 millimeters by length, 1579 millimeters by width and 180mm of ground clearance. Front of the car is very elegant by the bold front grille and c shaped headlights with funky small fog lights on lower side of bumper. Rear of the car is styled impressively with integrated roof spoiler and long tail lights. There is double shaded SCe badge on tailgate. KWID is available in seven variants petrol version only. There is a choice of 800 cc engine and 1000cc engine. 800 cc engine car is powered by three cylinders twelve valves, generating 54 PS power at 5678 RPM and torque of 72 Nm at 4386 RPM. 1.0 liter petrol engine has improved level of NVH generating greater torque and thus offering better ride. Both the types of engine have five speed automatic and manual transmission.it offers a very low fuel consumption with promising figure of 25.17 kilometers per liter and it can speed up from zero to hundred in only 16.80 seconds.

One of the plus points in its interior is its cabin space which is satisfying and comfortable. Dashboard and instrument cluster has been improved than before, having cup-holders and dual glovebox. Renault is also giving the option of customizing the interior cabin as your choice by offering different packages including smart chrome, luxury pack, outdoor pack, essential pack, intense chrome, chrome package and basic package. All packages offer MediaNav entertainment with seven inches touch screen display and Bluetooth connectivity, USB port, AUX port and FM radio.it also has back view camera for parking and reversing and central arm rest on back seats.it has disc brakes on front axle and drum brakes on rear axle for retarding power. It is a budget car so it does not offer high security features like anti-lock braking system but the air bag option is available in top variants. It will be offering central locking feature along with front wiper, engine immobilize ,seat belts on front and back and power windows on front.it will be offering comfortable ride with air conditioning and heating system. Electric power steering is available in only top variants.it has steel wheels mounted on radial tubeless tires. 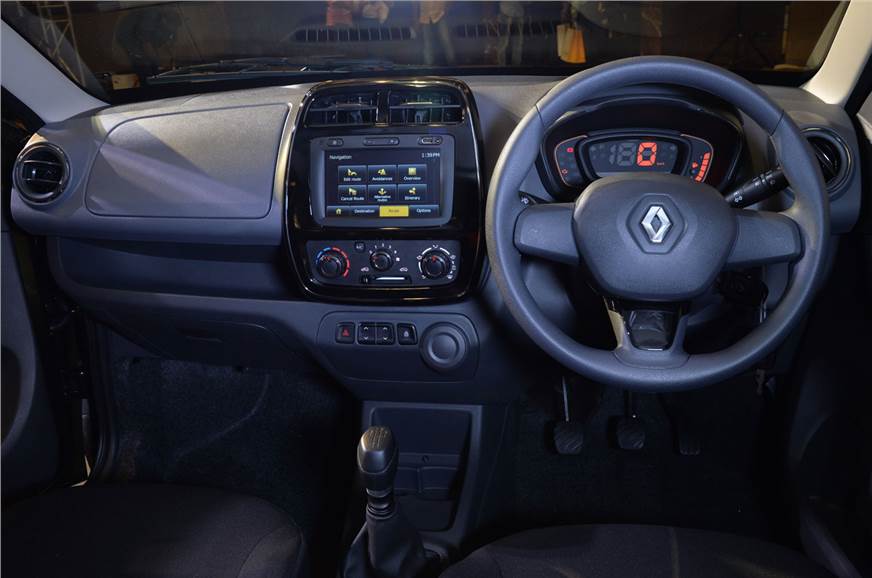 It has a starting price of 2.91 lacs Indian rupees.

It is a budget hatchback in Indian market and it will definitely give a tough competition to its rivals including Maruti Alto 800 and Hyundai Eon. Both of these cars provide good service, features and fundamental styles

It is an economic car with a low price budget and basic features but it lacks in ABS and passenger air bags and it failed in Global NCAP safety test .it does not have rear defogger and no electric ORVMs. It does not give a good steering wheel control and its features need to be improved as compared to its rival. But overall it has a satisfying performance in an awesome budget and has made a big hatch in crossovers.

Pakistani automobile industry does not have a good small car segment. Small vehicle market is only dominated by Suzuki which is providing notorious products at high prices. Other companies like Toyota and Honda have been producing high profile cars but never showed their interest in small car segment. Pakistan declared its Automobile Development policy 2016 to 2021 according to which a healthy competition will be generated among the automobile market by attracting the international companies to invest in Pakistan by offering high incentives to them. Many companies showed their interest in investing in Pakistan including Hyundai, KIA and Renault. Renault is investing 230 million dollars in Pakistani automobile market to break the stereotype of Suzuki, Honda and Toyota. Renault has purchased a fifty four acres land to build their assembly plant in Faisalabad Industrial and Management Company. The plant of Renault is expected to generate 50,000 vehicles in a year. Renault has not declared the names of the models which it will be launching in Pakistan but we expect Duster SUV, Sandero and KWID entry to our country, as already mentioned above KWID is already launched in India and Brazil and it is one of the most successful car of Indian markets. Indian version of KWID is a budget favorable car but it gets zero stars from EuroNCAP and ASEAN NCAP crash tests and it is not offering all safety features to its customers but the Brazilian version got three stars in NCAP crash tests.it is extremely affordable car with a starting price of 5.43 lacs Pakistani rupees (W.R.T INDIAN RUPPEES) and the top variant has price of 9.18 lacs Pakistani rupees (W.R.T INDIAN RUPPEE). We are expecting Renault’s KWID to hit the Pakistani markets soon with a starting price range of 5.5 lacs Pakistani rupees. We can see this prototype in mid-2020 in Pakistan but we hope that the safety features will be improved in the Pakistani version to make it a safe and convenient vehicle. If KWID will give its hatchback to the Pakistani market with the estimated price range and all the basic comfort and safety features then it will break all the stereotypes in the automobile industry and will give a tough competition to Suzuki Company. 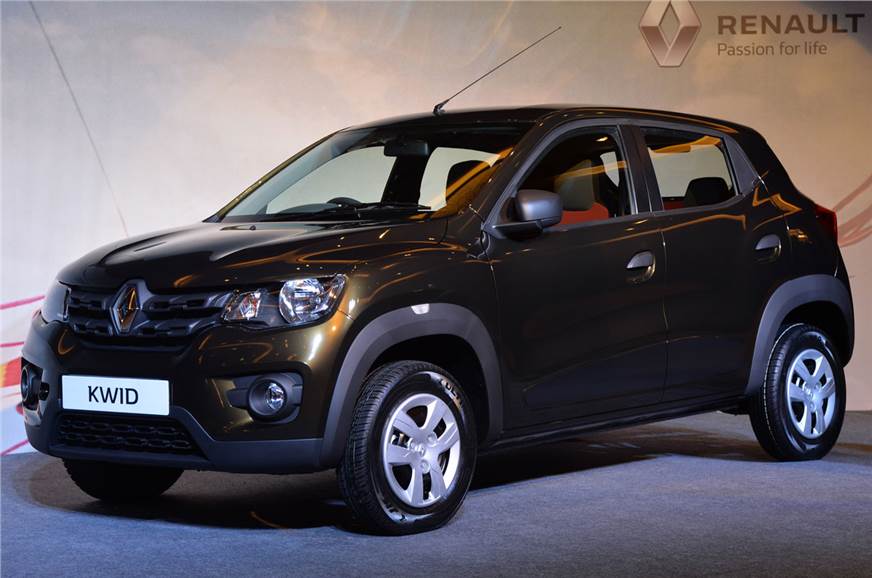 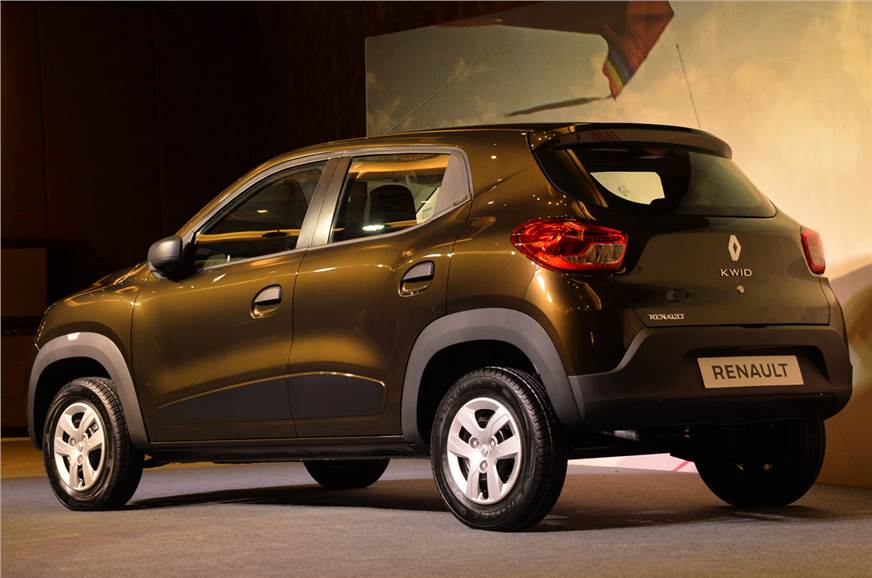 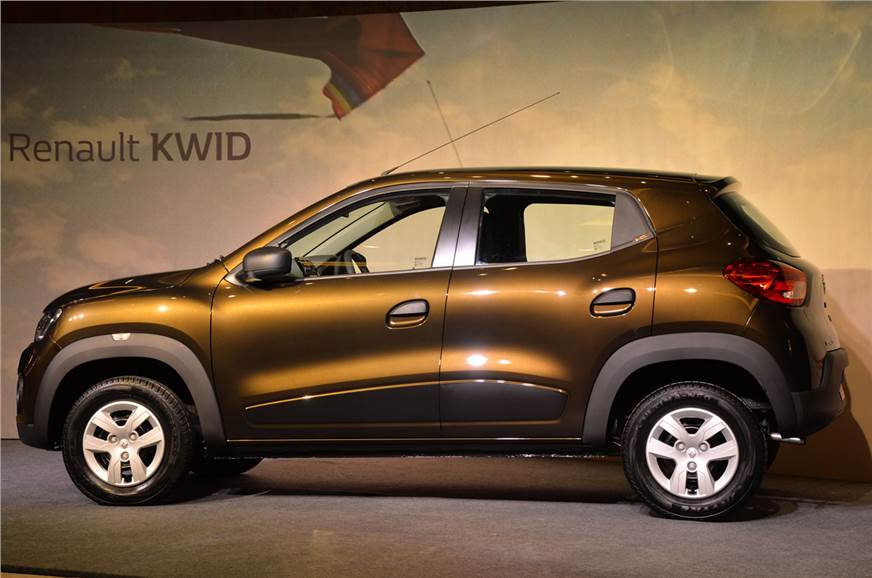 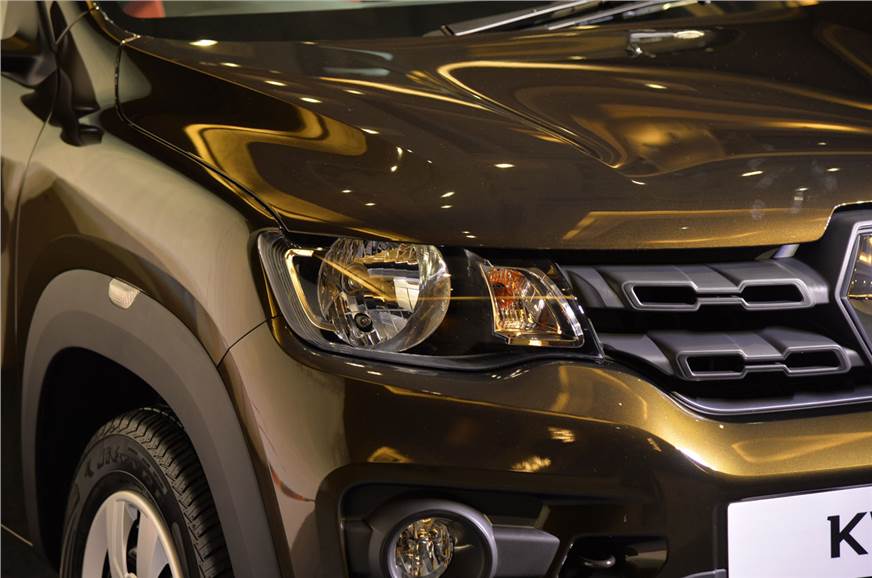 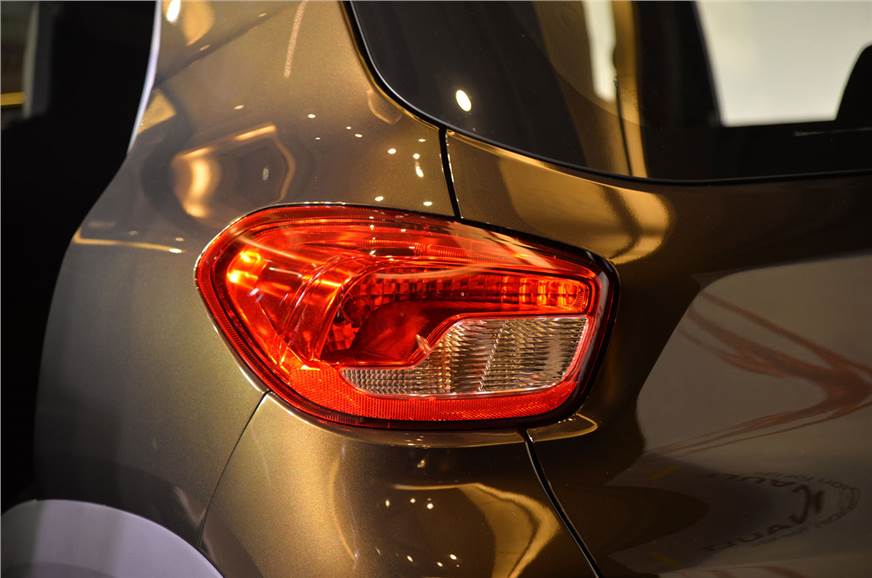 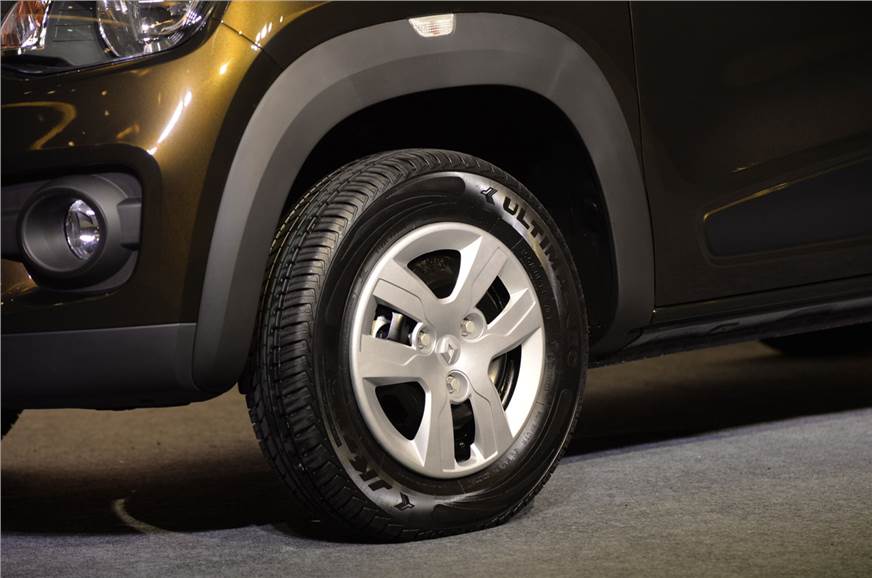