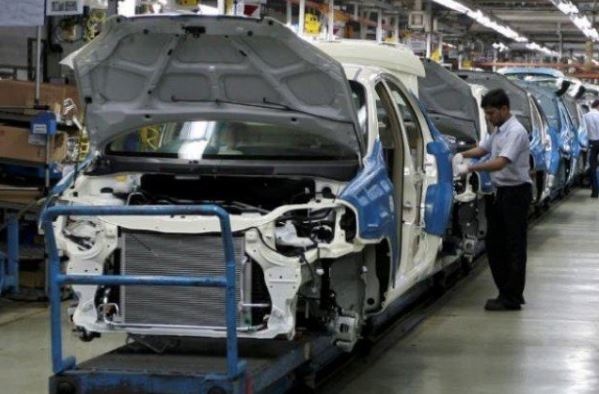 According to the new sources, it is gathered that the government of Pakistan is setting up plans to launch a new strategy to open up the gates for import of used cars in Pakistan. Only the trading importers will be given permission to do so with some limitations. There are gossips between sources that Dr. Abdul Hafeez Sheikh who is advisor to PM on finance and revenue will be chairing a meeting on Monday to debate on import of used cars under particular luggage, shift of residence, and gift strategies for overseas Pakistanis. The structural decision will be finalized after the meeting. Other various issues that could be the debate of meeting are, possibly establishing a latest strategy for trading importers who would be working forward with the ideas of Finance division, Commerce Ministry and FBR. According to a report, the current conditions are misused by some trading importers as they import several used cars by using the passport of overseas Pakistanis. Almost only 5% of the cars were actually imported by the overseas Pakistanis and as an outcome of this misuse of conditions by importers outflow of foreign exchange form country takes place. To deal with this kind of misuse in conditions a clear transaction strategy is launched by the Commerce division in import policy.

The transaction strategy launched by Commerce division defines that both used and newly imported cars have to pay the applied tax and duties. These can also be paid by the Pakistani national local recipient only applies the condition of requirement of encashment certificate. This certificate specifies the conversion of local currency from foreign payment. The transaction strategy also demonstrates the flow of payment in the account of Pakistani national dispatching the vehicle form abroad and similarly the payment shall be received in Pakistani national account. If that specific person is not having an account payment can be received in any other family member’s account. There remains a conflict between Commerce division and FBR which can lead to a formation of new import policy in future.

The Federal Board of Revenue view on imported cars:

FBR has few reservations regarding this new launched strategy and has written a letter to Finance Ministry to raise this issue in ECC cabinet. In views of FBR, the trading importers should be added for the betterment of automobile industry and to expand the import of vehicles under particular luggage, shifting of residence and gift for overseas as well.

In regards of the opinion of Finance division in the automobile sector of Pakistan, a noticeable hole can be observed between the supply and demand sectors that results in the abnormal profit gained by local manufacturers. It is expected that a new policy will be launched to fill up the hole between supply and demand sectors of Pakistan and to break the trend of unfair practices in market.

In regards of the opinion of Commerce division, the only aim of the new strategy will provide benefits to overseas Pakistanis, but on the other hand majority of importer have misused this facility. It resulted in outflow from the country and money laundering, as the transactions were not processed through proper channels.

In the meeting chaired by Advisor to PM, all these issues will be debated and the opinions of the Commerce division, Finance and FBR will be considered and it is expected that the Government launch a new policy regarding automobiles import.