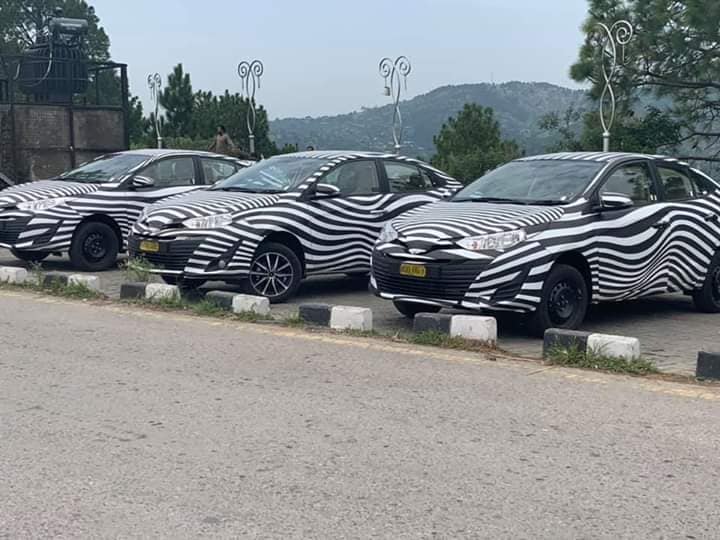 For the last 1.5 year there have been rumors of Toyota Indus Motor Corporation (IMC) planning to replace GLI and XLI models in the 1.3L lineup. Initially Toyota Yaris (also named Vios) was said to be replacing the XLI and Gli variants however no one actually saw or had authentic information on that. Fast forward to end of August Toyota Pakistan was seen running the test mules of Toyota Vios on the public roads Henceforth confirming the news of Vios launching later this year later to the onset of 2020. Now obviously it is quite a shock to the Pakistani consumers that why all of sudden Toyota has decided to introduce a newer vehicle since the name XLI and GLI are trusted by millions. Well the best way to out it is this way. Toyota IMC is smart enough to understand the changing trend of Automotive Culture in Pakistan with the new auto manufacturers coming into the market, For decades over decades public had a limited choice of vehicle from the big three Toyota, Honda and Suzuki. However now that consumer have developed some awareness and are quite interested in new brands rather than these old same models you can see every other car on road, Toyota IMC has planned it efficiently ahead of time to introduce something new to maintain its sale. In other news the sales for Toyota IMC and Atlas Honda have declined massively due to the constant rises in prices during the year 2019. Therefore public isn’t interested to pay more for the lesser build quality and options as compared to the international models. Thankfully enough the consumers have finally started to develop awareness on the concept of value for money in automotive market. The Vios therefore is an attempt to attract customers by offering something new. Enough with the chit chat let’s have a look at what Vios is bringing in Pakistan.

According to the sources Toyota Vios will be launched with 1.3L 16 valve VVT-i engine. There will be manual version as well as automatic version for greater price just like a manual and automatic GLI. However the automatic transmission of Vios isn’t confirmed by the manufacturer.

What can we expect in Toyota Vios?

It is no surprise that every car when manufactured and offered in Pakistan comes with lesser options and features as compared to the international models even though the price is greater. In case of Toyota Vios my hopes are the same that Toyota IMC is definitely going to skip out some important features from the cabin. There are yet no official details of any tour given by Toyota IMC to the public so let’s have a look at what potential features we might be able to get in Vios as the Thailand manufactured gets. 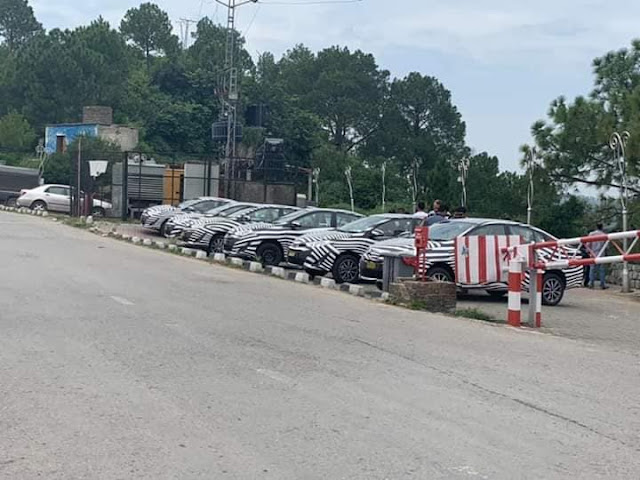 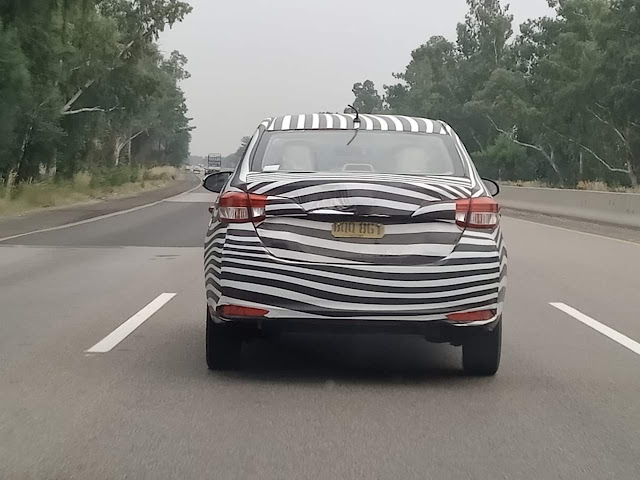 Push start system and smart entry are the new upgrades that Toyota Vios comes within the Thai model. Eco meter for Automatic variant and automatic climate control also comes in the automatic models however to be honest I don’t think Toyota IMC is going to offer automatic climate control in locally manufactured Vios. The gearbox is also CVT again in the automatic model which means that the normal Manual version will have the same transmission as the current model of XLI and GLI.

Vehicle Stability Control also known as VSC is standard option offered in Vios. Electronic Brake Distribution known as EBD paired with ABS is standard braking feature along with the Brake Assist. There is 7-inches touchscreen with T-connect infotainment system and DRL on the front headlamps. Wheels will be 15 and 16 inches depending upon again what Toyota IMC decide to offers.

Pricing Range for the Toyota Vios in Pakistan:

Many of the Car analysts are predicting the price of Toyota Vios around 22-23 lac. However to me this price is unreal. Therefore the Vios will most likely be launched under the price bracket of 25 lac or 2.5 Million PKR. Again this too is just an estimate because pricing is really a challenge in these tough economic conditions where GLI is already priced around 28 lac. Hence Vios will be priced 2.5 Million PKR or more.