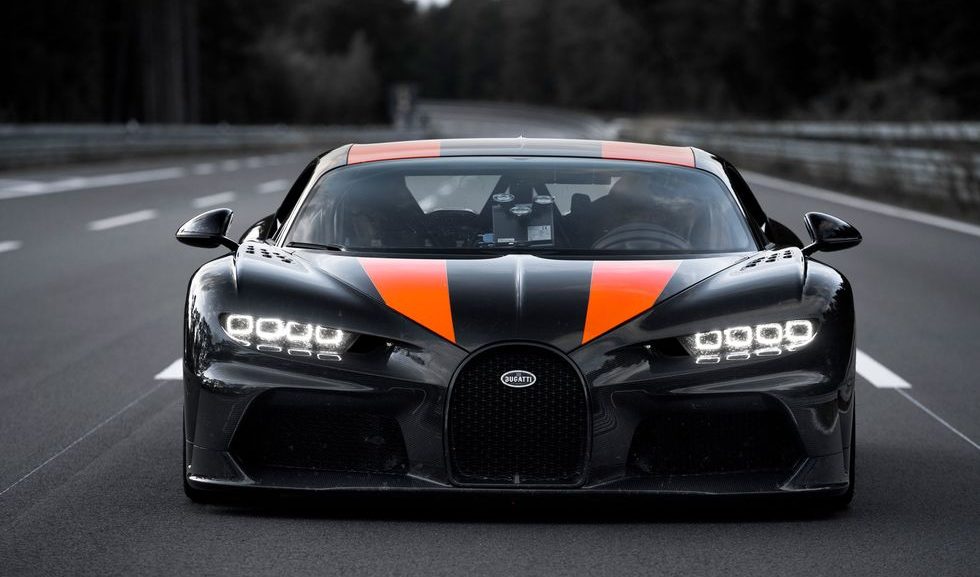 Bugatti leads the automotive world with its engineering marvels in Automotive Industry for more than 100 years. Founded in 1909 Bugatti to the year 2019 has produced some of the vehicles that absolutely defy laws of physics and mechanical capabilities of vehicle. The French manufacturer holds the title of making world’s fastest road legal cars from the 90’s era. The first super car Bugatti EB110 broke the world record of fastest production car with top speed of 221 mph/355 km/h in 1991. However the record was later broken by McLaren F1 in 1994 with 331 mph top speed.

In 2005 Bugatti came in the ring again with an automotive revolutionized machine that was ahead of its time. Bugatti Veyron Super Sport took up the entire world with a top speed of 267 mph translating to 429.69 km/h in 2013. The production of Bugatti Veyron was limited to 450 units only during the year 2005-2016.  However the record was broken by Hennessey Venom GT with an unofficial record of 270.39 mph in 2014.

Bugatti decided to replace the Bugatti Veyron in 2016 when it introduced the all new Bugatti Chiron. Now the Chiron when tested around track clocked 261 mph or 420 mph. However this speed was electronically limited to 261 because no production tire in world could handle this much of speed. But we all knew that Chiron has got the potential to hit the 300 mph milestone in the near future. 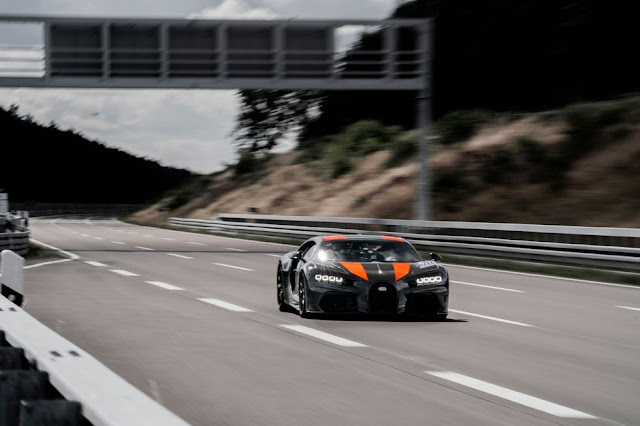 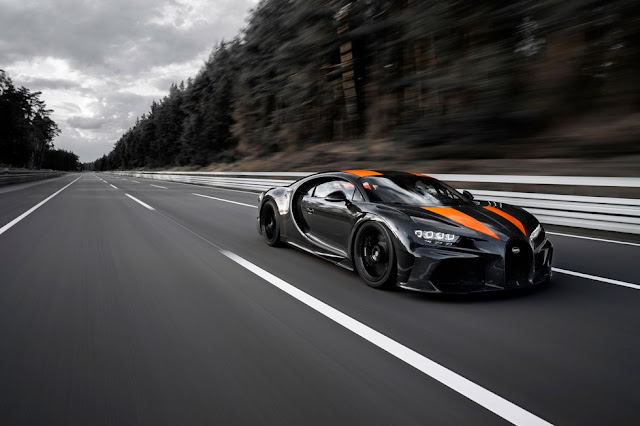 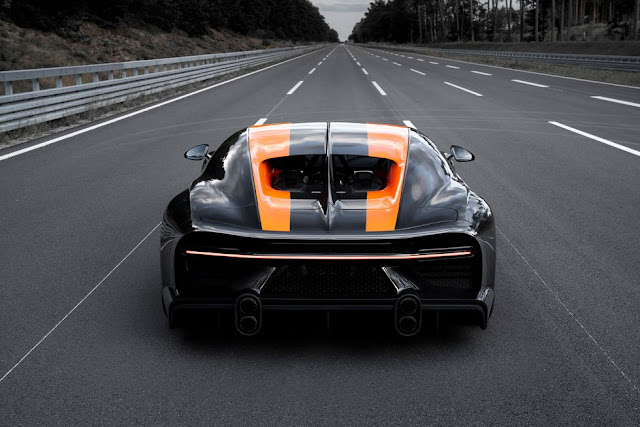 On 2nd September, 2019 Bugatti on its official website and YouTube channel unveiled the video of Bugatti Chiron winning the title of World’s fastest production car. Bugatti Chiron managed to break the 300 mph milestone with clocking a top speed of 304.77 mph (490 km/h). Achieving the 300 mph is one of the greatest milestones ever achieved in the Automotive Industry around the world. In simple words, it’s beyond the capabilities of a road running vehicle and more likely to be associated with speed of airplanes.

According to Bugatti officials

“The biggest challenge is to get the overall package right so that means not only design not only aerodynamics not only engine not only tires is to get everything together and working in one car” ( Frank Heyl: Bugatti Deputy Design Director)

As for the words from driver attempting to break 300 mph milestone:

“I think most people have been to 150 miles per hour sometime during their life if you then add just another 30 to make it a 180 that’s a whole different world then when you get to 200 it’s a lot faster than 180. So when you are talking about 300 it’s a massive stair.” (Andy Wallace: Le Mans Winner)

Andy Wallace is also the man behind setting the previous two fastest production car records for the Jaguar XJ220 and McLaren F1.

Since the Bugatti Chiron previously was limited to 261 mph electronically, disabling it isn’t enough to achieve the 300 mph target. Rather it is a complex process which requires extreme measures, world class automotive experts and decades of experience. The Bugatti Chiron unit that broke the world record therefore was slightly modified to brake the barrier. According to Bugatti the Chiron used was “near production” spec with modified aerodynamic changes, longer seventh-gear ratios and additional safety-cell. The test mule also used slightly modified engine of 1600 hp instead of regular 1500 hp. The same engine announced in Bugatti’s latest Centodieci.

Bugatti Chiron was tested over the course of more than one week gradually increasing the speed to ensure that the Chiron behaved accordingly and aerodynamic calculations would be perfect. At top speed there is 2000 kg on the top surface trying to lift the car up and 2000 kg under trying to put the car on ground. Hence 4 tons of two fighting forces trying to separate the car. Michelin Pilot Cup 2 tires were X-rayed and driven when the Bugatti Chiron break the world record to write its name in the history of Automotive success.