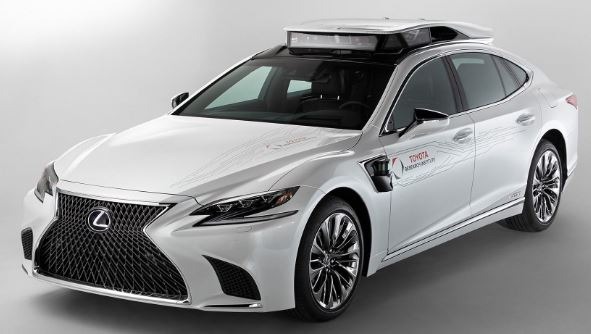 October 26, 2019
Posted by: fairwheels
No Comments

After Hyundai the South Korean Giant now Japanese Giant is also ready to claim and represent its autonomous level four vehicles during Olympics.

Toyota made quite progress and for testing and debuting they select the world’s most known event Olympics.

According to details, test of the autonomous level 4 vehicles by Toyota will be conducted during Toyota Tokyo Olympics where Olympics fan will able to try while going to the Olympic Games. These testing of vehicles will be done in waterfront district of odaiba during and in between July and September.

That will be the challenging place for the testing of autonomous vehicles because of high traffic, pedestrians rush, complex environment and more importantly in between the tall glass buildings where cameras and sensors could affect the overall situations. But the good thing is travelers will have the option to hand on steering wheel in any dangerous situation.

Automaker will open up applications from members of the public who had like to hitch a ride in P4 autonomous vehicle.

If the testing gets successful than this presentation of P4 vehicles will surely make out the Toyota again the best automaker in the world.