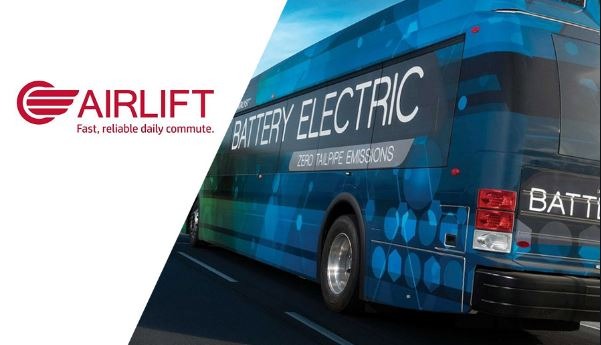 Air lift is a Pakistani app-based bus hailing startup that allows customers to book fixed rate rides on buses and vans in their network.

This newly founded company of Usman Gul that been come on the surface in March of 2019 is ready to made a huge impact by doing 12 million Dollars investment in Pakistan. Moreover Airlift is going to be the largest funding startup ever in Pakistan and Asia.

As per details Airlift will introduce electric buses for Which MOU has been signed with the federal government on Tuesday between Minister fawad chaudhary and CEO of Airlift Usman Gul.

In the Start company will provide services in Lahore and Karachi while later on will expand to other cities of Pakistan.

Airlift is going to be the 2nd largest after SWVL that is working on mass transit within cities.

In the future mass transit system will be dynamic in nature, catering and adapting to the changing needs of urban population, our vision for a decentralized mass transit system is a new concept, one that will fundamentally re define how people commute in urban centers”

Furthermore no details related to importing of electric Buses and starting of their service yet been unveiled by the company, but it will surely help out in the reduction of gasoline and pollution as well. In the beginning company is expected to start service within city only while from one city to other may be in the second phase of the plan.