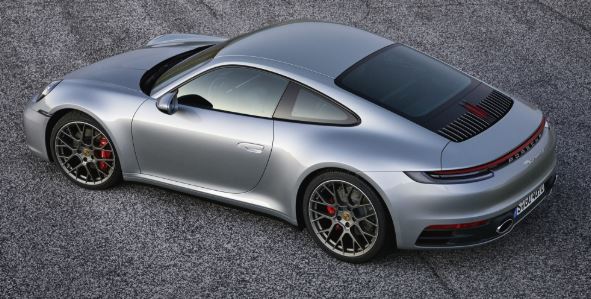 What would be better than electric or hybrid porsche’s ?; as the world is shifting toward the environment friendly economical cars but that doesn’t mean they will left or forget about the taste and Pleasure of the Driving Porsche cars. There is still debate between gasoline powered and electric cars but it seems most of the players are now taking the electric future serious and shifting toward it.

Porsche could be called the last automaker that have announced about the electrification of its vehicles. According to details the very powerful hybrid versions of Porsche 911 and 992-generation are coming. We have already witnessed the images of 922-Generation and 911 Turbo S images those claim to have 640 HP and 590 pound feet of torque so what could be better than this but as per report by “AutoCar” website this is not the end.

CEO Olive blume confirmed the Hybrid Version of 922-generation and 911 which are going to be very powerful.

As we all know that Porsche was never interested in Electrification and Ai based Self Driving cars because according to Porsche their cars are made to give pleasure driving which will be lost if they followed the path moreover this statement has given many times by the company the last of which was reported in the last month by the same website.

“Frank Steffen Wallieser Boss of the Porsche 911 Range said; 911 would be the last Porsche to get electrified and he will fight to let the 911 Keep its gasoline engine”

911 Boss and CEO statements contradict but no matter what happen; not only the Porsche but all other automakers are bound to follow the trend and the same path set by the Tesla. So let see and wait for the upcoming Hybrid versions of these car if what those will have.