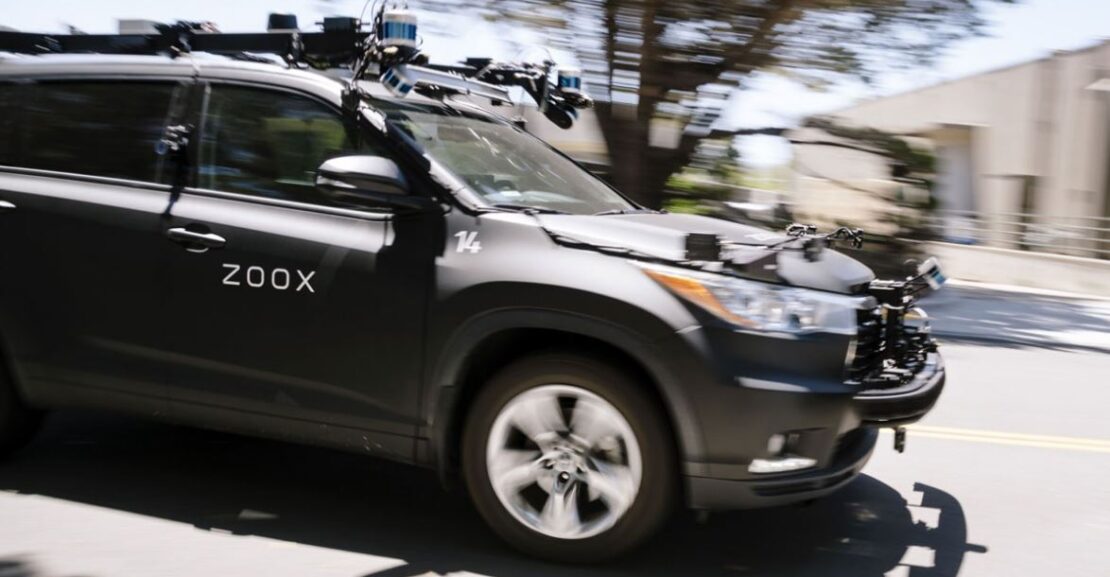 September 19, 2020
Posted by: fairwheels
No Comments

Amazon the E-commerce giant that is now participating in many other technological and product wars other than e-commerce has now won the permit in California for driverless vehicles Tests. In 2019 Amazon has put a huge investment of 500$ million in an Autonomous vehicle startup Aurora and 700$ Million Investment in Electric Vehicles startup Rivian, now after a year appeared again with another Startup Zoox that being Acquired by Amazon inc in June 2020 but this time Amazon has reached the path to the destination to be an upcoming giant in Autonomous vehicles race.

Unlike other companies that have permission to conduct tests of their autonomous vehicles in the presence of the driver, Amazon now has the permit to conduct tests without a driver.  Permission given in California allows the Zoox to Test the two vehicles without drivers on specific streets near in foster city headquarters.

As mentioned above Amazon is not the first company that holds the permit, but there are about sixty other companies that are already working on this future technology. Some companies that are important to mention here other than Amazon also not have an automotive background like Google Supported Waymo, Chinese startup Auto X and Nuro inc.

Autonomous vehicles cannot be expected before 2025 while some of the companies like Tesla, Mercedes, Hyundai and Toyota are outperforming, that is why anything can happen.

Read Also: Why Automakers suddenly started to Shift toward Electric Vehicles? |Is Tesla Really Get Success on its own?

The major plan of Amazon to use autonomous vehicles more specifically for package delivery but with AI-Based vehicles jumping into the ride-hailing business will not be difficult either.